Will There Be Mega Evolution? | Pokemon Scarlet and Violet 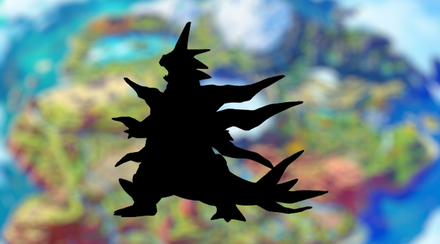 Will There be Mega Evolution? 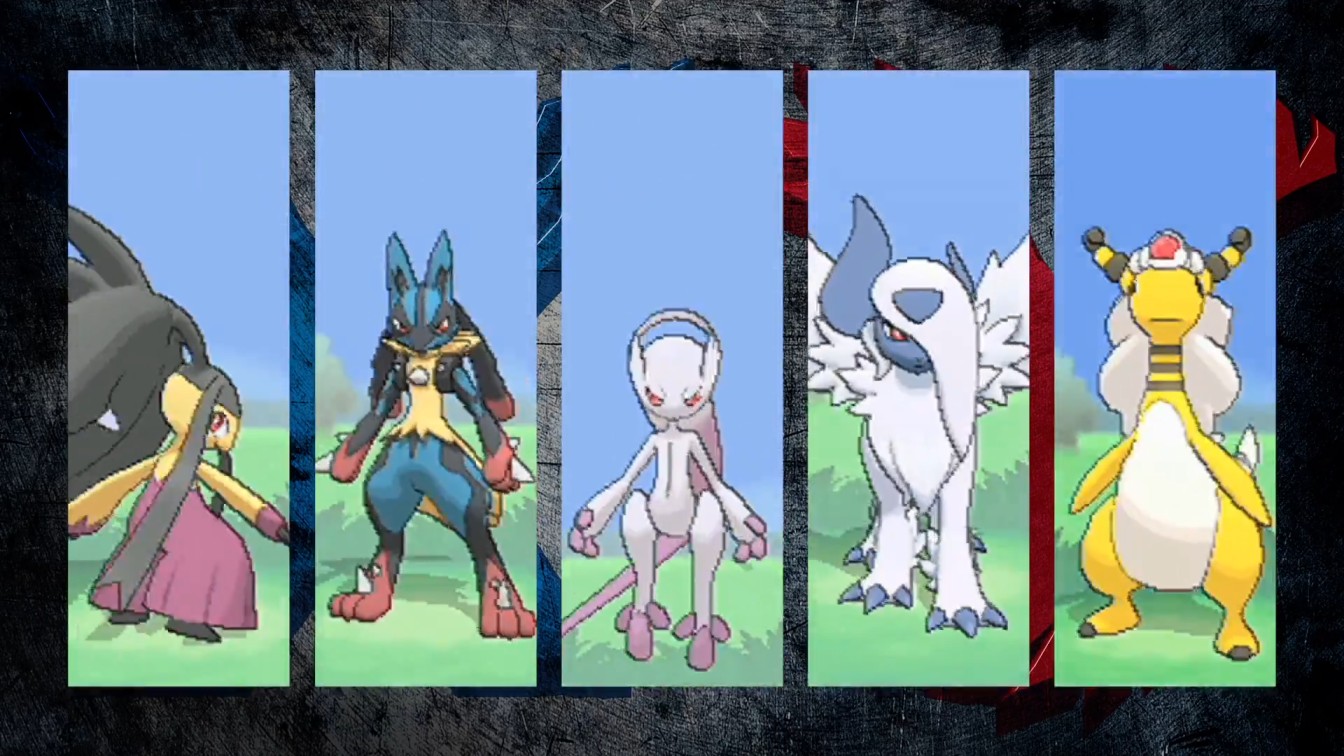 There is currently no announcement regarding the possibility of Mega Evolutions appearing in Pokemon Scarlet and Violet. We'll keep you up-to-date as more information gets revealed!

Mega Evolution is Not a Staple Feature

Although a reoccuring feature since its introduction in Generation VI's Pokemon X and Y, Mega Evolution was notably absent in both Pokemon Sword and Shield and Brilliant Diamond and Shining Pearl.

A Possible Clue in the Japanese Logo

The logo of the Mainline Pokemon games often hint at the game's main feature. In Pokemon X and Y for example, the Japanese Logo notably features the Mega Evolution symbol.

While the Japanese logo doesn't feature the Mega Evolution, the small star symbol looks very similar to the Ultimate Weapon in Pokemon X and Y, which was a central plot device in the games.

What is Mega Evolution? 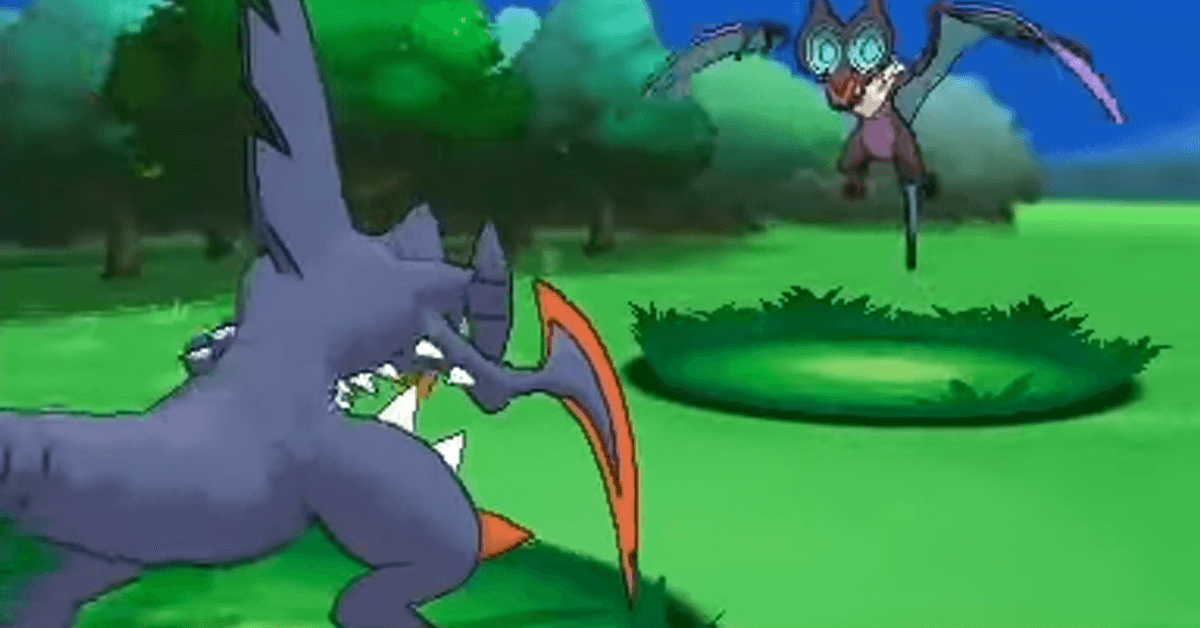 Mega Evolution allows Pokemon to temporarily buff their base stats and change their Ability during battle, while also changing its appearance. Only one Pokemon can Mega Evolve once in each battle and the effect stays until it faints.

Only 48 Pokemon can Mega Evolve and requires a corresponding Mega Stone held by the Pokemon along with the Key Stone held item obtainable in the story.

In order for us to make the best articles possible, share your corrections, opinions, and thoughts about 「Will There Be Mega Evolution? | Pokemon Scarlet and Violet」 with us!