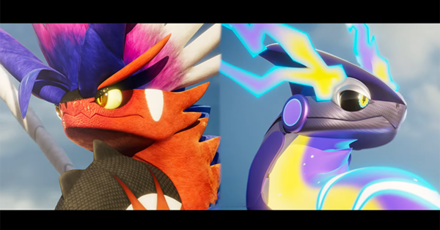 Koraidon and Miraidon are the first of the Legendaries revealed for Pokemon Scarlet and Pokemon Violet. It appears that they will play a major role to help with player traversal and exploration through their unique ability to change forms. Read on to learn about all of the Legendaries revealed for Gen 9, and their new possible pre-evolution, Cyclizar.

Two new enigmatic Pokemon, Armarouge and Ceruledge, have been confirmed in the September 7 Trailer as new Version Exclusives. Little is known about them, so it's not confirmed yet that they are Legendary Pokemon, but based on their severe appearance and rare typings, it seems likely that they make up a Psuedo-Legendary Duo. 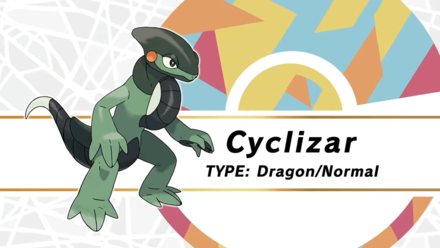 A new Pokemon, Cyclizar, was announced on August 21. Based on Cyclizar's similarities to Koraidon and Miraidon, especially the wheel on its chest, and its categorization as the “Mount Pokemon”, Cyclizar seems highly likely to be a pre-evolution of the two box legendaries. 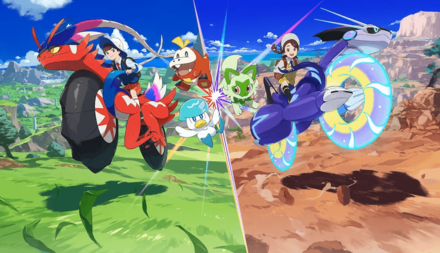 It appears this design is not just for show as both Koraidon and Miraidon have been shown to have multiple alternate forms that allow them to be better equipped for traversing the Paldea Region.

The June 1st Trailer for Pokemon Scarlet and Pokemon Violet have revealed the two new Legendary Pokemon, Koraidon and Miraidon that will also appear on the box art of the games.

Likely to be Version Exclusives 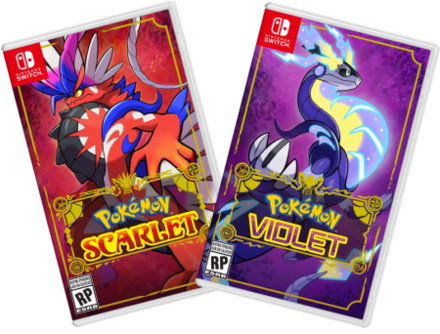 For many fans, this choice alone determines which of the two games they will buy, so we expect that the reveal of the legendaries has already made the decision in the minds of many!

Which Version Will You Buy?

In order for us to make the best articles possible, share your corrections, opinions, and thoughts about 「Legendaries: Koraidon and Miraidon Bike Forms Revealed | Pokemon Scarlet and Violet」 with us!