Main Characters: Who Are the Protagonists? | Pokemon Scarlet and Violet

The main characters of the Gen 9 games Pokemon Scarlet and Violet will embark on a journey in a brand new region battling and catching Pokemon througout the story. Read on to learn more about the game's protagonists and their role in the story of the upcoming games!

Who are the Protagonists? 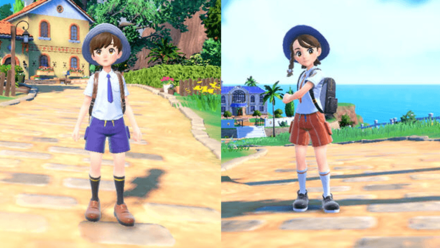 The protagonists of Pokemon Scarlet and Violet are young trainers just starting out on their journey in the new region.

No official name for these characters have been revealed yet, although players will most likely be able to rename them at the start of the game. We'll keep you up-to-date as more information gets revealed!

Will the Player Character Get a Rival? 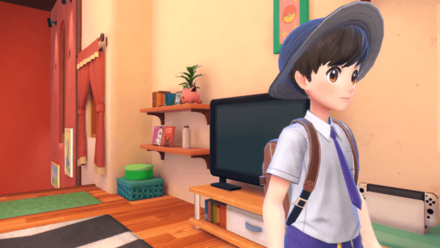 Rivals have been a staple feature since the first generation Pokemon games and are usually the protagonist's neighbors who take a similar journey and will frequently challenge the player throughout the story.

While it's currently unknown who the player character's rival is, it's possible that it could be a neighboring NPC similar to Hop in Pokemon Sword and Shield, or the opposite gender character similar to Calem and Serena in Pokemon X and Y. 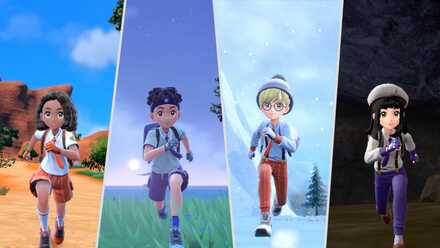 As shown in the Second Trailer, a variety of appearances for the playable characters are available, which seems to imply that in addition to clothing, even the facial features of the characters will be customizable.

It's also possible that each player simply appears different to other players to help distinguish them from each other, but we're hoping that this actually implies a real character creation feature in the game.

In order for us to make the best articles possible, share your corrections, opinions, and thoughts about 「Main Characters: Who Are the Protagonists? | Pokemon Scarlet and Violet」 with us!