Three Stories: From Gyms to Gems | Pokemon Scarlet and Violet 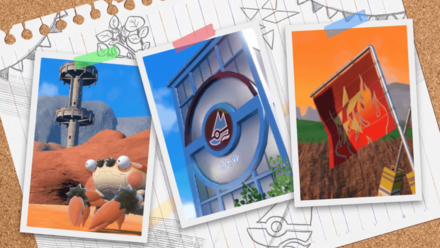 Pokemon Scarlet and Violet offers three grand stories, alongside becoming the Champion. Read on to learn more about the three stories the game has to offer, the basic plots of each one, and more! 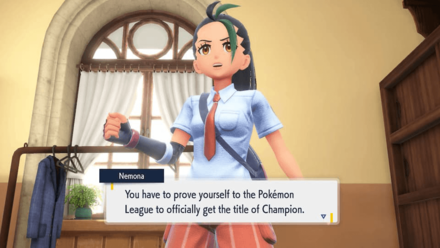 The staple storyline in all mainline Pokemon games is to defeat all the eight Gym Leaders across the region and to take down the Elite Four to become the Champion, and the Victory Road storyline covers that to an extent.

Unlike the previous Pokemon games, the gyms in Scarlet and Violet do not have a set order. In the spirit of being an open-world RPG, trainers can battle the Gym Leaders in any order they want.

Once you defeat all Gym Leaders, you will take the Champion Assessment at the Pokemon League led by Chairwoman Geeta and will be given the Champion Rank upon passing the test. 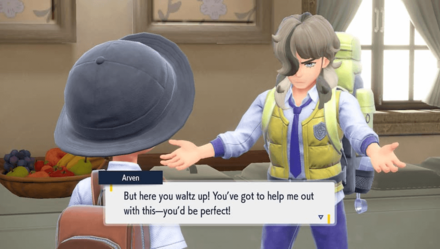 Alongside becoming the Champion, Pokemon Scarlet and Violet has another different storyline in the form of a treasure hunt called, Path of Legends.

The Path of Legends storyline follows the trainer and upperclassman Arven, as search for the extremely rare Herba Mystica, rumored to immediately heal anyone who consumes it. 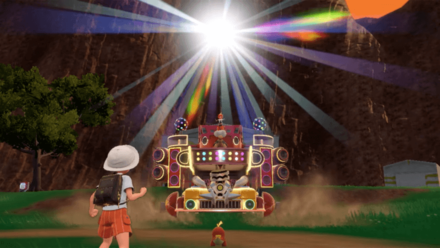 After beating multiple Team Star grunts, players will be able to face Squad Bosses, one of which being Mela, the leader of the Team Star Fire Crew.

In order for us to make the best articles possible, share your corrections, opinions, and thoughts about 「Three Stories: From Gyms to Gems | Pokemon Scarlet and Violet」 with us!