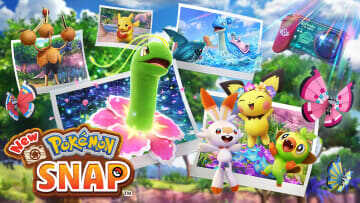 Welcome to Game8's walkthrough wiki for New Pokemon Snap on the Nintendo Switch! Guides for Pokemon locations, as well as how to progress through the Lental Region. Learn how to take photos like a pro and learn the secrets of the Illumina Phenomenon! 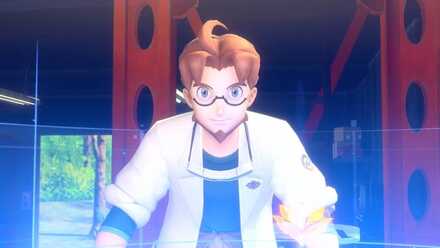 Latest News for Pokemon Snap: Everything We Know So Far 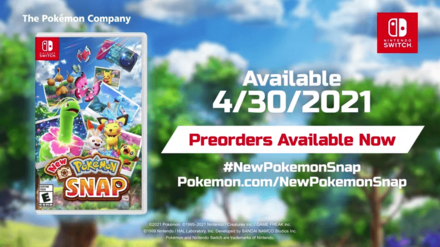 New Pokemon Snap will be released worldwide on 4/30/2021. For physical copies, select retailers are offering pre-order bonuses, so be sure and check with them to find out what all bonuses can be obtained! Pre-ordering the game via the Nintendo eShop will also allow you to begin snapping Pokemon as soon as the game launches!

The long awaited sequel to the beloved N64 Pokemon Snap 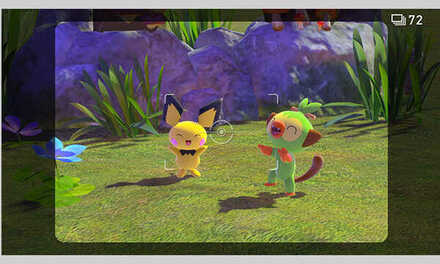 Despite the slightly misleading title, New Pokemon Snap is not a remake of the original game that took place on Pokemon Island, but instead, a completely new installment, and thus a sequel to the original!

Venture into the uncharted Lental Region! 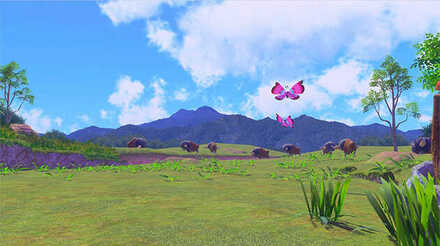 While the N64 took place in a place simply denoted Pokemon Island, the setting of New Pokemon Snap will be in the Lental Region, a mysterious region with tons of Pokemon waiting to be photographed. Despite its lush nature and copius amounts of wildlife, little is known about the area, and it has yet to be explored or photographed.

Your mission from Professor Mirror will be to venture to the Lental Region to take photographs in order to survey the area and uncover new information about the unmanned Lental Region!

Opinions about an article or post go here.
Opinions about an article or post
We at Game8 thank you for your support.
In order for us to make the best articles possible, share your corrections, opinions, and thoughts about "New Pokemon Snap" with us!
When reporting a problem, please be as specific as possible in providing details such as what conditions the problem occurred under and what kind of effects it had.