Grusha Name Meaning: Is Grusha a Boy or Girl? | Pokemon Scarlet and Violet 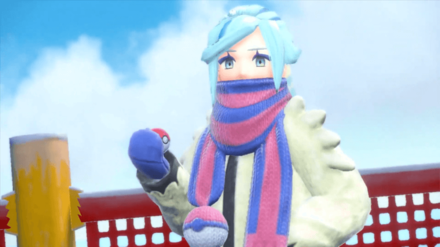 Grusha is one of the eight Gym Leaders players can battle in Pokemon Scarlet and Violet. Read on to learn more about the Gym Leader, and possible strategies when going into battle! 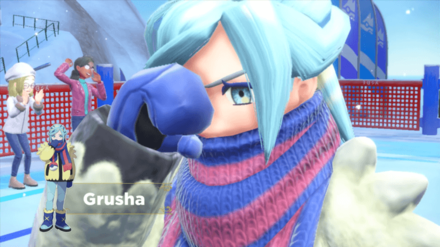 Grusha's name could be a possible translation from Russian, translating into the fruit Pear in English. The coat that he wears does bear a vague resemblance to the fruit both in shape and in color. His appearance, with his scarf covering part of his face, makes him appear androgynous. 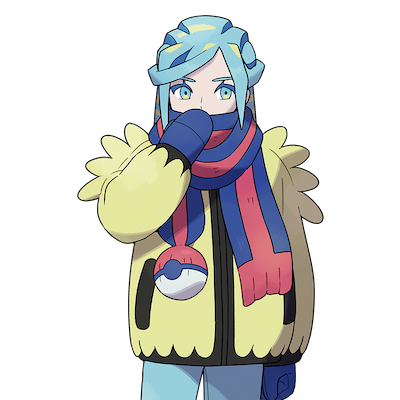 Grusha was a former professional snowboarder, but his skills in Pokemon battles have lead him to become the full-time Gym Leader of the Glaseado Gym.

He is usually laid back and coolheaded in most situations, but whenever he gets caught up in a heated Pokemon battle, Grusha tends to unleash the emotions he usually holds back from. 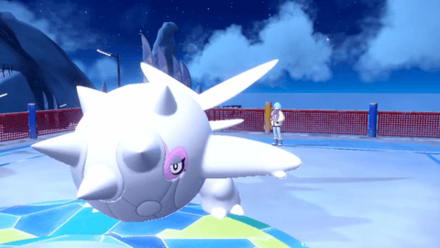 As of the moment, the only confirmed Pokemon in Grusha's team is a Cetitan. Considering that Grusha is an Ice-Type specialist, Trainers can expect the rest of his Pokemon Team will be Ice-Type Pokemon as well.

In order for us to make the best articles possible, share your corrections, opinions, and thoughts about 「Grusha Name Meaning: Is Grusha a Boy or Girl? | Pokemon Scarlet and Violet」 with us!