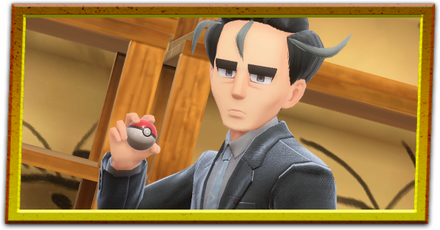 The Medali Gym Leader, Larry, is the best Gym Leader to challenge fifth in Pokemon Scarlet and Violet (SV). Read on to learn about Larry's Pokemon team, Larry's type specialty, best Pokemon to use against Larry, and how to beat the Medali Gym.

When Starting with Sprigatito

Since Larry's Pokemon are mostly Normal types which do not deal super effective damage to any Type, you can use Meowscarada to finish off Komala and Dunsparce. Just remember to switch out Meowscarada for Pawmot or Crabominable when facing Staraptor! Terastallizing Pawmot or Crabominable also allows them to remove their weakness to Aerial Ace, while being Super Effective against Larry's Normal Tera Staraptor.

When Starting with Fuecoco

At a glance, using Skeledirge against Larry may seem like a good idea because of its Ghost typing. While this can be helpful to avoid some of the stronger moves of Larry's Pokemon, watch out for Komala's Sucker Punch, and Dudunsparce's Drill Run. To completely avoid this, use Pawmot or Crabominable against Larry's first two Pokemon, then switch out Skeledirge when Larry uses Staraptor.

When Starting with Quaxly

Quaquaval's Fighting type now gives it STAB for using Low Sweep. Using Quaquaval's signature move, Aqua Step can also be useful, since it increases Quaquaval's speed after using it. With these three pokemon, you can Terastallize any of them to negate their weakness to Aerial Ace when facing against Staraptor.

How to Beat Larry

First You Must Pass the Secret Menu Item Order Challenge 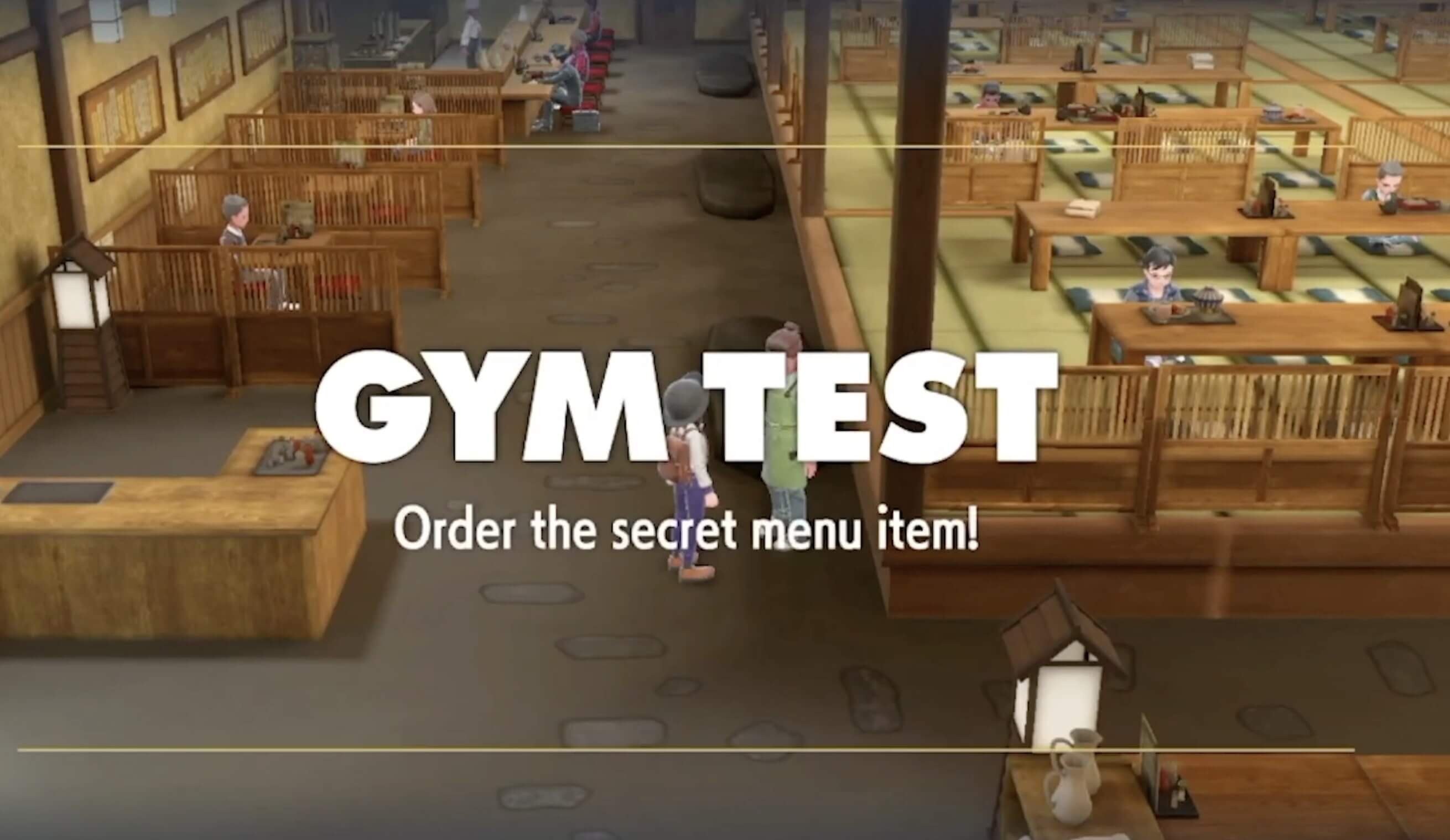 Before you have the chance to face Larry, you must first pass the Secret Menu Item Order Challenge. In this test, you need to defeat other trainers for their clues, and then order the right dish at the Restaurant. Once you successfully clear the test you may challenge Larry.
Secret Menu Item Order: Normal Gym Challenge Walkthrough

Since Larry's Pokemon are at their Evolved forms, the best odds at defeating Gym Leader Larry is to raise your Pokemon to Lv. 36 or higher, Evolving those you can in the process.

Terastallize at the Start of Battle 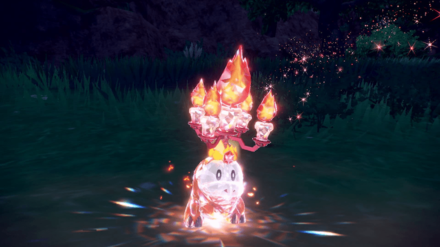 Players can Terastallize their Pokemon at the very start of Gym Battes. We recommend you take advantage of Fighting Tera Types, as it raises your chances of defeating most Pokemon in one hit using a move the type it is weak against.

All Terastal Forms and Tera Types

If Your Pokemon are a High Enough Level, Non-Fighting Pokemon Can Still Put in Work 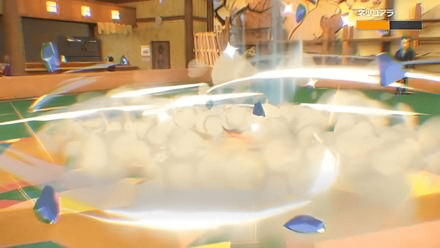 Although Larry's Normal Type Pokemon are only weak to Fighting, you can still deal a lot of damage to his Pokemon if your Pokemon are of a high enough level. Bringing only Fighting Type Pokemon will cause some difficulty in the matchups against Staraptor and Braviary, so bring Pokemon that are neutral to or resist Flying as well.
Post Game Content: What to Do After the Story

In order for us to make the best articles possible, share your corrections, opinions, and thoughts about 「How to Beat Larry: Medali Gym Leader Guide | Pokemon Scarlet and Violet (SV)」 with us!