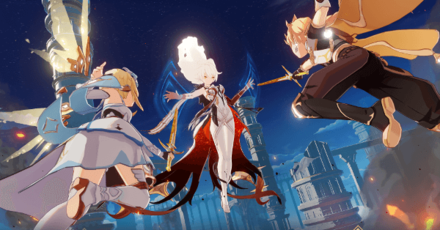 Welcome to Game8's Genshin Impact wiki walkthrough and guide. Learn everything there is to know about Genshin Impact, including our Tier List, builds for all characters, story and quest walkthroughs, and more! 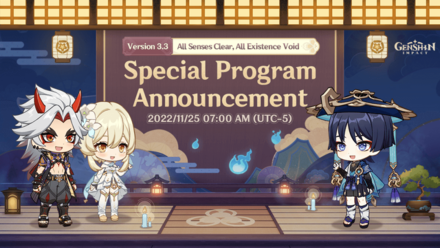 The long-awaited 3.3 Livestream for Wanderer (Scaramouche) and Faruzan have aired on November 25, 2022! Check out all info about the upcoming update on the guides below:

Layla is here with Yae Miko and Tartaglia! 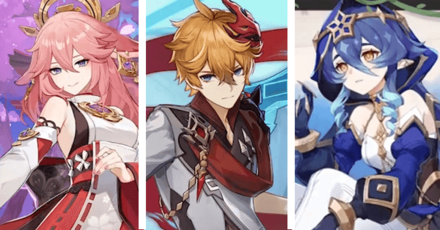 The newest 4-Star Cryo character, Layla, is now available on the rerun banners of Yae Miko and Tartaglia! The banner will run from November 18, 2022 to December 6, 2022 of Version 3.2. 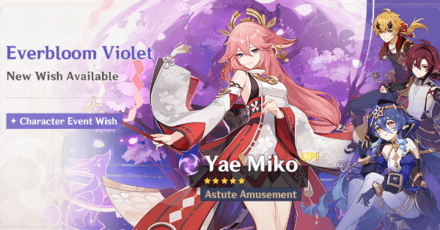 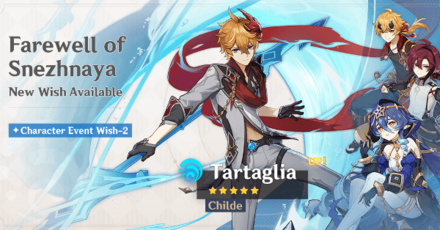 Train your own Fungi in Sumeru!

Catch Fungi, train their potential, and battle out opponents in the Nilotpala Cup Beast Tamers Tournament of the Fabulous Fungus Frenzy Event in Sumeru! See how you can get a free Dori from the new event on the guides below: 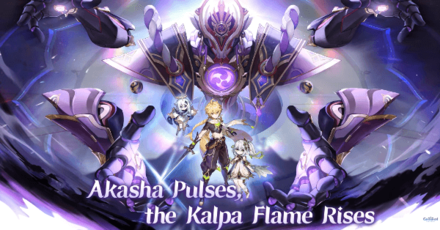 Version 3.2 is packed with new characters, bosses, and events! See everything happening in 3.2 with our full guide!
3.2 Banners, Release Date, and Characters

Scaramouche and Faruzan have been Teased!

Scaramouche (Wanderer) and Faruzan character teasers were posted on Genshin Impact's official Twitter account just before the release of Version 3.2. This makes it highly likely that they will be playable characters in Version 3.3! 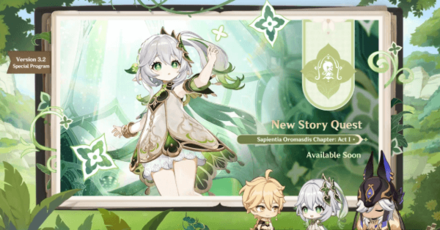 Nahida's Story Quest, the Sapienta Oromasdis: Act 1, is now available for players to unlock. Spend time with the Dendro Archon herself and deepen your friendship through her story quest! 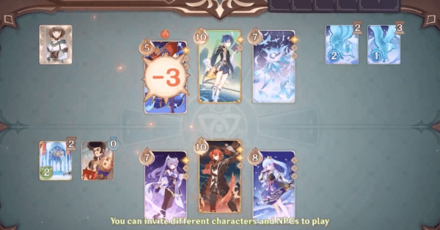 A turn-based card game is coming to Genshin Impact in Version 3.3! Check out our gameplay guide for the details!
Genius Invokation Release Date & Guide

Animated Series in the Works

Alhaitham and Dehya aren't confirmed as playable yet, but they already play a big part in the Sumeru storyline.

Kaveh is also featured at the end of the Sumeru storyline, also possibly being a future playable character.

Stay on top of all character news with our guide!
New and Upcoming Characters

Tune into our list of Genshin Impact events to know all the current and upcoming in-game events, web events, and contests!

From the Creators of Honkai Impact 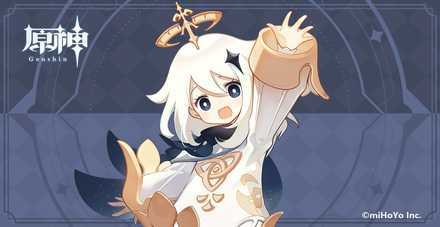 Genshin Impact is the newest release from miHoYo, creators of popular mobile gacha titles “Honkai Gakuen” and “Honkai Impact 3rd”. Although these titles weren't marketed as strongly overseas, miHoYo has already made a name for themselves with the Japanese gaming public.

Now, with Genshin Impact, miHoYo expands to a new level with a PS4 release and fully-open world game design.

For those who love Anime and Beautiful Graphics 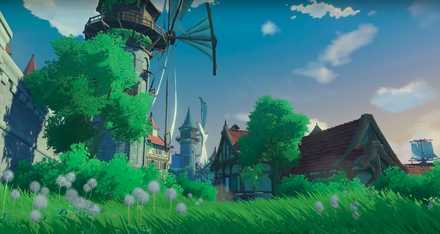 Genshin Impact received substantial press with a label of “Breath of the Wild but anime”, but this is not necessarily a drawback. The lush landscape of the fantasy world of Teyvat combine with the anime influences popular in Japanese mobile games to create a unique fusion of the two styles.

As the developers have explored the story and world of the game heavily in pre-release contents, we're excited to see more of the lore and complete layout of the world upon the game's release.

Use Elements to Battle and Solve Puzzles

Players use a mechanic called Elements to both employ battle techniques and solve out-of-battle puzzles. With a total of seven elements, players are able to combine techniques from different elmeents to achieve a variety of elemental reactions.

For example, players can take out certain enemies more easily by using the appropriate elemental attack, melt frozen objects using the fire element, and much more.

In order for us to make the best articles possible, share your corrections, opinions, and thoughts about 「Genshin Impact」 with us!