Effects at Each Level 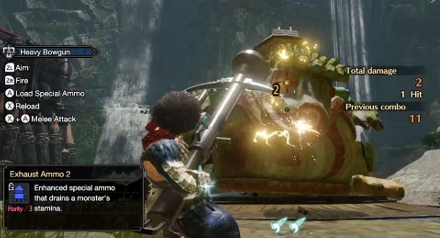 When you use weapons that deal exhaust damage (exhaust phials, exhaust ammo, blunt attacks (Hammer and Hunting Horn)), you're building towards the monster's exhausted state. You will know if they're exhausted when they're drooling from their mouth, pause more frequently, and have weaker attacks.

Equipment with the Stamina Thief Skill

Not used for any builds.

All Skills and Effects

Register as a member and get all the information you want. (It's free!)
Login
Opinions about an article or post go here.
Opinions about an article or post
We at Game8 thank you for your support.
In order for us to make the best articles possible, share your corrections, opinions, and thoughts about "Stamina Thief Skill Effects | Monster Hunter Rise" with us!
When reporting a problem, please be as specific as possible in providing details such as what conditions the problem occurred under and what kind of effects it had.