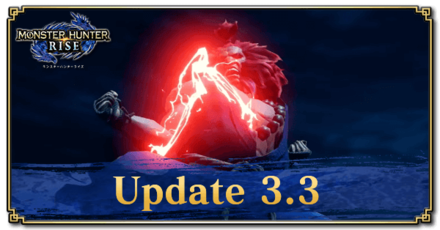 This is a guide for Update 3.3, the August/September Update of Monster Hunter Rise (MH Rise). Check here for the latest information on Update 3.3 including the release date, new event quest info, the Megaman 11 Collab with the Rush Layered Armor, the Street Fighter Collab with the Akuma Layered Armor, new Challenge Quest, Paid and Free DLC, patch notes, and how to download Update 3.3! 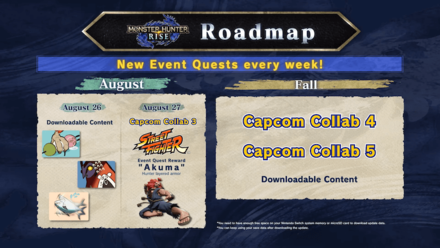 As confirmed by Capcom, the Collab Quest to obtain the Akuma Layered Armor will be available starting August 27, 2021. However, you may start updating your game the day before, on August 26, 2021.

Which Collaboration Do You Want to Have Next? 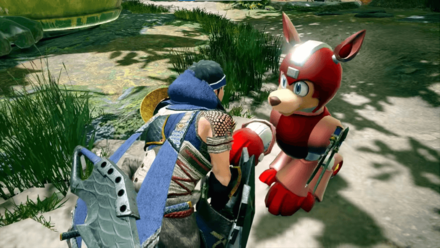 This update also brought us the fourth CAPCOM Collab event called The Blue Bomber's Best Bud. Complete this event quest and unlock the ability to forge the Rush Costume for you Palamutes! 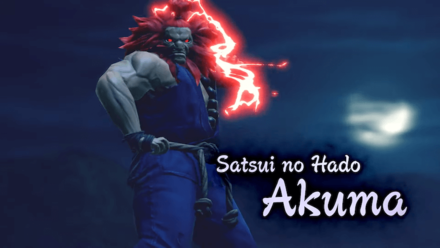 The first event quest for this update is a collaboration between MH Rise and Street Fighter! Get the Akuma Layered Armor by finishing the quest, SF: Ultimate Promotion Exam! 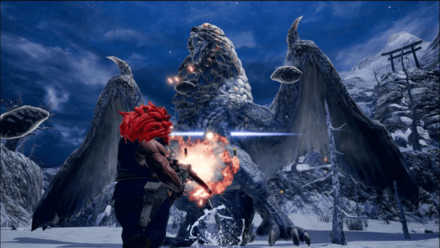 We will also be getting weekly event quests for the duration of September, which more often than not have unique rewards! These are released weekly every Friday, 12AM GMT+00 so stay tuned! 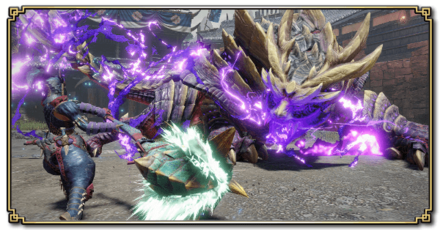 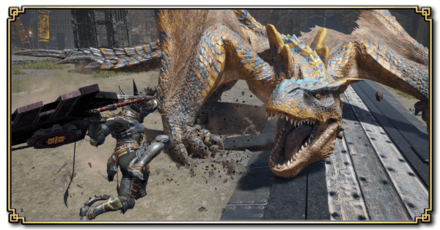 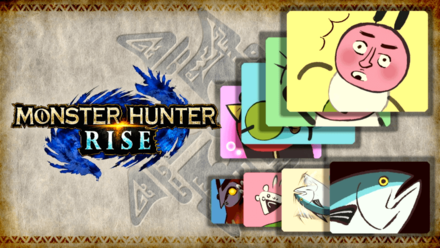 According to the updated roadmap by CAPCOM, we will be getting new Special Stickers in the Nintendo eShop! Check out the link below for details of this new sticker set.

In order for us to make the best articles possible, share your corrections, opinions, and thoughts about 「Update 3.3: Megaman 11 Collab, Street Fighter Collab, DLC, and Patch Notes | Monster Hunter Rise | MHR (MH Rise)」 with us!