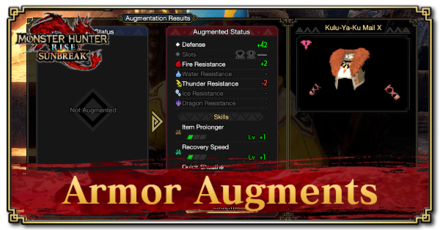 Qurious Armor Crafting allows you to augment your armor pieces to improve its Skills, Defense, and Decorations slots. Read on for the best skills to roll for when augmenting armor, as well as a list of the best armor to augment! 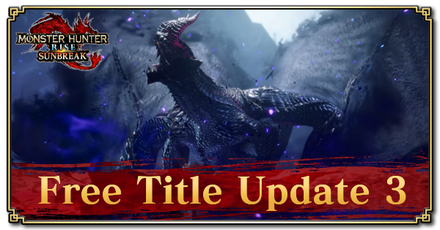 New Skills Added To The Pool

As of Title Update 3, the team confirmed that these skills can now be rolled via armor augments!

How to Unlock New Augment Methods

The two new Augment methods, Augment: Stability and Augment: Skills+, are easily unlocked as you increase your anomaly research level or update the game.

These new way of augmenting armor greatly reduces the RNG when rolling for stats by focusing on either Defense or Skills! 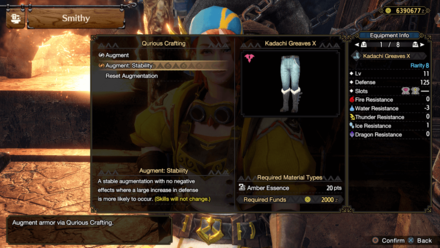 Augment: Stability is a more stable way of augmentation that makes large defense boosts more likely to appear. Don't expect to get amazing skills for these! 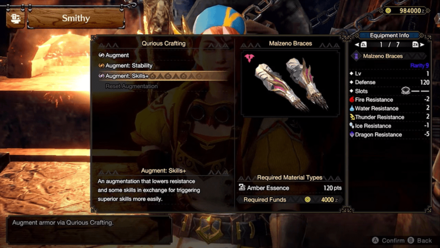 Augment: Skills+ is another stable way of augmentation that results in more superior skills to appear! Use this if you're targeting armor skills rather than defenses. 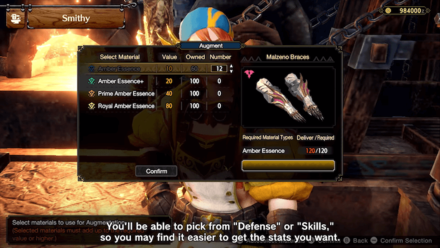 The earliest you can get them is from Level 91+ A7 monster investigations.

Royal Amber Essence: How to Get and Uses

Try to Get Offensive Skills

The best skills to get when augmenting your armor are mostly skills that boost your offensive potential. These skills boost your Attack stat or Affinity, which will allow you to deal more damage when hunting monsters.

Several armor pieces lack these skills, especially those with multiple Decoration slots, so it is a good idea to augment those armor and try to get one of mentioned skills.

Unfortunately, the skills listed above also have a low chance of being rolled when augmenting armor pieces. If you want to obtain these skills, you need to keep rolling until you get them when augmenting, as well as getting a steady supply of the required materials to keep augmenting armor.

The skills listed above are some examples of commonly-used skills in builds which do not see much priority and rather support the featured skills in a certain build.

Consider keeping the armor when one of these skills pop up in your augmentations! 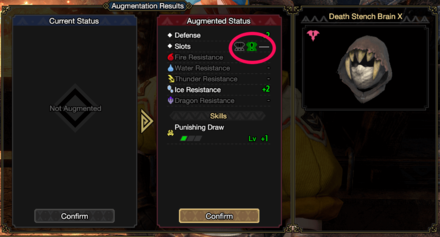 Occasionally, your augment roll might give you additional decorations slots instead of a skill.

Increasing an armor piece's Decoration slot can make it more functional than its original state, as you can insert more Decorations and add quality of life or safety skills to your build.

If you do happen to obtain these skills in your augments, please do let us know in the comments!

How to Get Best Armor Augment Skills

With Title Update 3, a new augment method called Augment: Skills+ is introduced in the game. This method makes more powerful augments to appear more frequently but guarantees that one or more skill would be removed from your armor.

If you want to keep all the skills in your armor, use the normal Augment method instead.

Do NOT Use Augment: Stability

As mentioned in the title, Augment: Stablility assures that your skills will be more intact but this also means you won't be able to roll any skills at all. This method focuses solely on Defense so skills won't be touched.

If you're rolling for skills, do not use this. We recommend using this for 'final armors' with your preferred armor skills though - I mean who doesn't like increased defense? 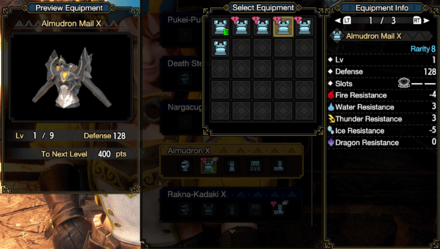 If the armor you augmented came up with a skill that you think will be useful, accept the augmentation result and keep the armor as it is better to have it in your inventory than throwing away a good roll.

If you want to keep rolling for better skills, simply create a new armor piece from scratch and use the newly-crafted item to continue your augment attempts.

When augmenting armor pieces, the lower the rarity of your armor, the better the changes you can get after the process!

After making several armor augmentations, we have ascertained that the Defense stat changes for low rarity armor are higher than the rarer ones. 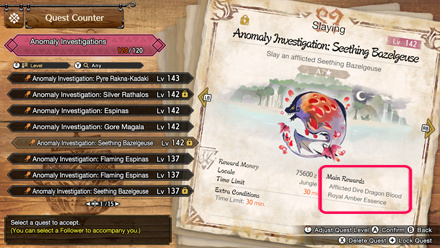 Armors suggested here either have really good base skills or have unnecessary skills.

Armor pieces that already have useful skills, usually those commonly used in a variety of builds, can be improved even further when it is augmented.

It is possible to increase the level of an armor piece's skill which can make a big difference in hunts, especially if it is a skill that you are trying to maximize but do not have enough Decoration slots to do so.

Additionally, you may also add more Decoration slots or raise its Defense after augmenting.

Some builds have armor pieces that possess skills which do not contribute anything to the build. You can augment these armor pieces and try to replace the unneccessary skill with something else that may improve your build.

Furthermore, you can also improve its Defense and add additional Decoration slots to further improve the armor, especially if your build includes low rarity armor.

In order for us to make the best articles possible, share your corrections, opinions, and thoughts about 「Best Armor Augments and Armor Recommendations | Monster Hunter Rise: Sunbreak」 with us!