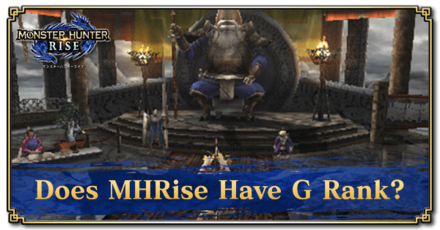 Will be Available in the Sunbreak Expansion

It is known tradition that the first game that comes out in a Monster Hunter series will only feature low rank and high rank with G Rank coming out as a completely separate game or expansion. This was the case for MHGU and MHW: Iceborne respectively.

G Rank of MH Rise will to come to the Sunbreak expansion this Summer 2022.

What is G Rank?

An Expansion for the Base Game (Master Rank) 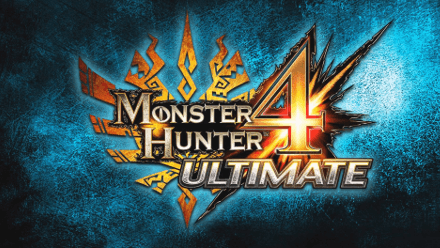 G Rank is generally an expansion for the base game in every Monster Hunter game with added features like new maps, monsters, and quests. 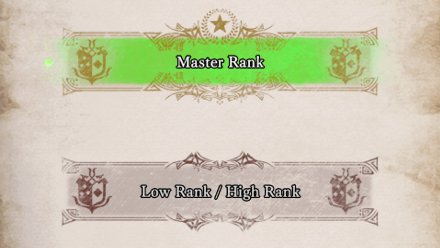 In addition to completely renaming G Rank to Master Rank, Capcom also dropped adding the G title suffix since MHXX and MHW: Iceborne. We think Rise will follow this format and will not be named MHRiseG but we will update this article when news comes up! 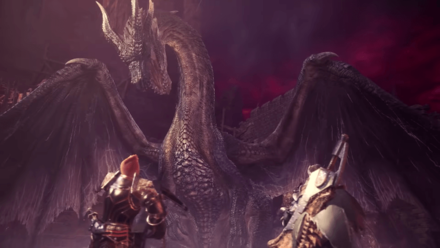 The Fatalis quest in the MHW: Iceborne expansion was notoriously difficult.

G Rank offers an extensive number of quests that have higher difficulty than anything the base game has to offer. This opens up new opportunities and challenges for Hunters that conquered the base game! 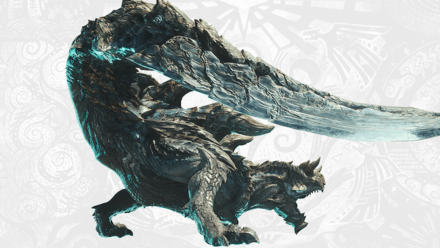 Aside from new quests, G Rank also adds completely new monsters, new variants, and more returning monsters. Of course, more powerful versions of monsters from the base game are also in G Rank! 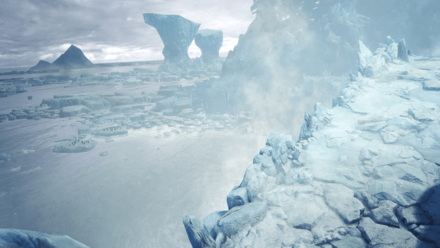 In the Iceborne expansion of MHW, for example, Capcom introduced a completely new locale known as the Hoarfrost Reach. This could be the case for when an expansion for MH Rise comes out!

In order for us to make the best articles possible, share your corrections, opinions, and thoughts about 「Does MH Rise Have G Rank and Ultimate Expansion? | Master Rank and Expansions | Monster Hunter Rise | MHR (MH Rise)」 with us!