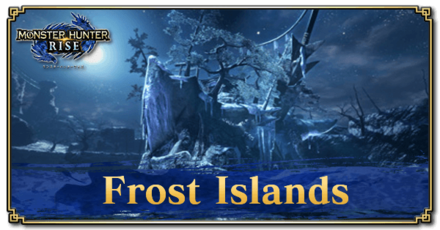 The Frost Islands were first previewed in the Monster Hunter Digital Event that aired live in January 7th 2021. Click the button below to know more about the newly released info!

Digital Event Live Coverage and Everything We Know 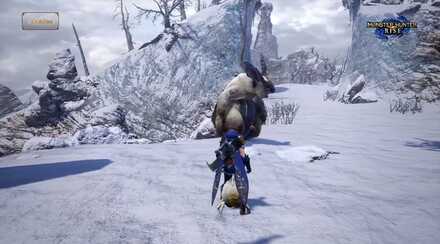 Though the location of the Frost Islands is shrouded in mystery, some information about it has been unveiled. Facts such as the return of old monsters from previous Monster Hunter games which are the Goss Harag, the Barioth, and more! Read more about all the returning monsters by clicking the button link below! 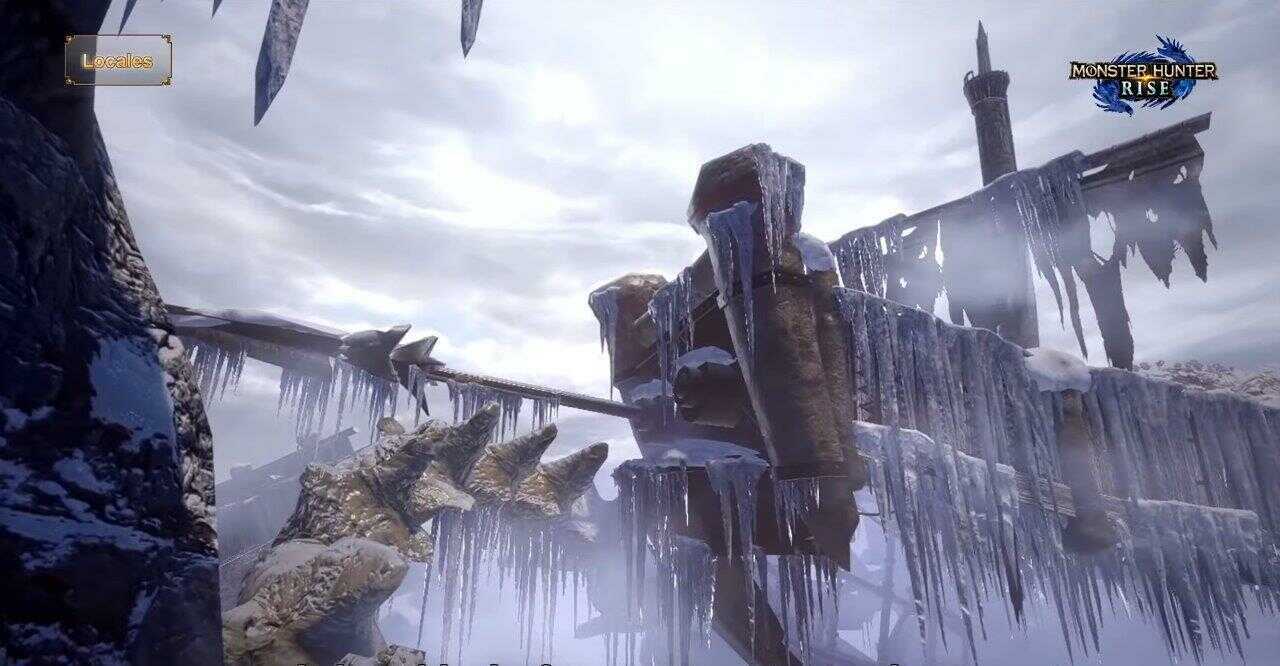 The Frost Islands is was said to be a nesting ground for Dragons. Many heroes would travel to these lands in an attempt to slay the beasts but to no avail. What is left of these times are but remnants of battle. Capsized ships that are forever trapped in ice and dragon bones that are scattered throughout, forever in decay. 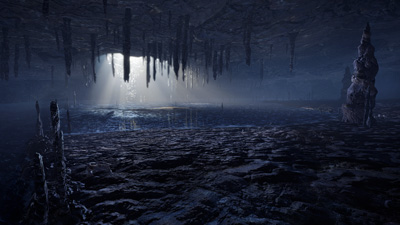 Though the harsh bitter cold is not the only enemy of the Frost Islands, for they boast empty caverns that feel like a crypt awaiting a corpse. These empty spaces are viable places to engage fights with monsters. Be wary, however, for the stalactites might be the last things you see. 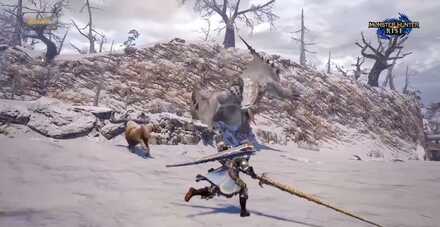 Similar to old Ice Locales in the Monster Hunter franchise, the Frost Islands will drain you of your stamina if you stay out in the cold for too long. Water in these locales are punishingly cold and will give you a very bad time. Although, following the formula of older games, the stamina depletion varies per pocation in the locale.

Register as a member and get all the information you want. (It's free!)
Login
Opinions about an article or post go here.
Opinions about an article or post
We at Game8 thank you for your support.
In order for us to make the best articles possible, share your corrections, opinions, and thoughts about "Frost Islands | Monster Hunter Rise" with us!
When reporting a problem, please be as specific as possible in providing details such as what conditions the problem occurred under and what kind of effects it had.