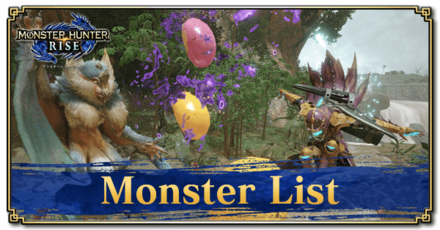 The release of the Sunbreak expansion DLC on June 30, 2022 introduced 17 new monsters, with the title updates increasing it to 24! 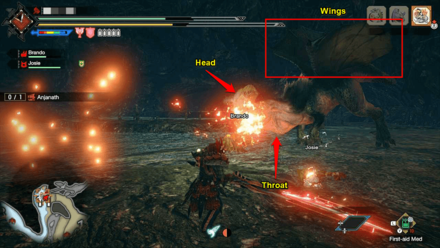 If you're interested in knowing about which monster is weak to which element and which type of damage, we have a complete list over here!

Monster Count: How Many Monsters Are in Monster Hunter Rise?

Excluding the Small Monsters, there are over 70 Large Monsters from Monster Hunter World: Iceborne and more than 90 in GU. With 46 Large Monsters confirmed plus the additional 24 from Sunbreak, it's almost matched Iceborne with 70 large monsters! Eight small monsters were also added in Sunbreak, bringing the overall total to 104 monsters.

World's lack of monsters is due to several old entries not making it into the cut but since Rise is being open to all these old monsters, a huge monster count is definitely on our way. 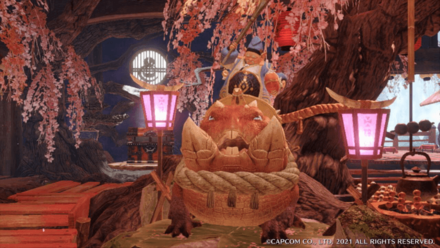 The same way Master Utsushi was revealed, Hojo was shown riding a miniature version of a Tetsucabra. This could be very far-fetched but if you think about how Tetsucabra's samurai theme fits perfectly with MH Rise's, suddenly it could make sense!

Is Tetsucabra in Monster Hunter Rise? 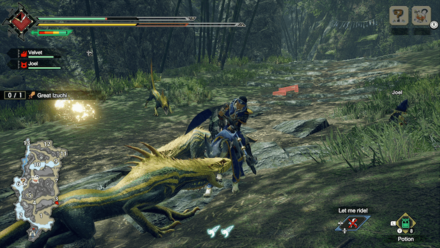 Great Jagras appeared first in Monster Hunter World and we will not be surprised if it is announced considering smaller Jagrases appeared in the Shrine Ruins! 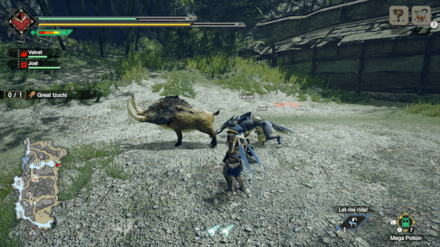 When you go to Shrine Ruins Area 9, you will see a couple of Bullfangos ready to ram you. Their presence made us think that their pack leader, the Bulldrome is set to return! 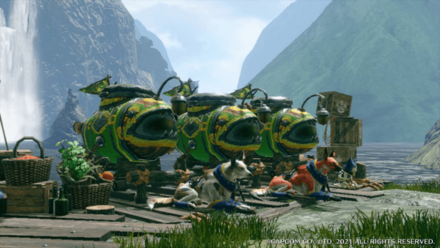 Gobul has not appeared since Monster Hunter 3 Ultimate and has a similar skeletal model to Royal Ludroth so we expect it to be confirmed for Rise! Moreover, the Submarines that Buddies use to trade with faraway lands in the Argosy looks like a Gobul. We hope this is a sign that the angler fish will be back!

In order for us to make the best articles possible, share your corrections, opinions, and thoughts about 「List of All Monsters | Monster Hunter Rise: Sunbreak」 with us!