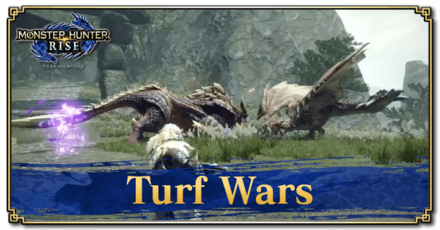 This is an article about Turf Wars in Monster Hunter Rise (MHRise). If you want to know more about how Turf Wars work as well as the list of monsters in a Turf War, read on!

What is a Turf War?

A Battle Between Monsters 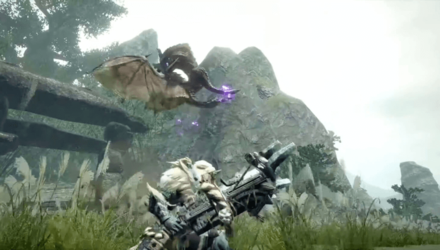 Turf Wars are special battles between monsters in an area first introduced in Monster Hunter World (MHW). Monsters that fight in Turf Wars often unleash flashy and powerful moves to defeat the other monster!

These monsters fighting is a sight to behold and can help a hunter immensely so always try to instigate one! 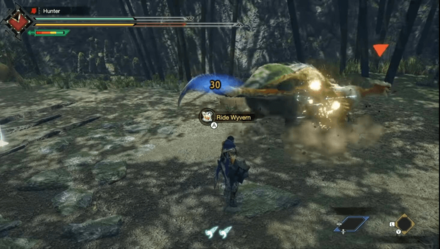 In a turf war, monsters take a lot of damage from each other. Some monsters even have their stamina reduced by a large amount while some even get their parts broken. Hunters can surely take advantage of Turf Wars while hunting!

One of the conditions for Wyvern Riding is monsters damaging another monster in which Turf Wars have an important role. In addition to broken parts and reduced stamina, the losing monsters will always be mountable after a Turf War. Keep an eye out!

How to Start a Turf War

Only Happens Between Certain Monsters 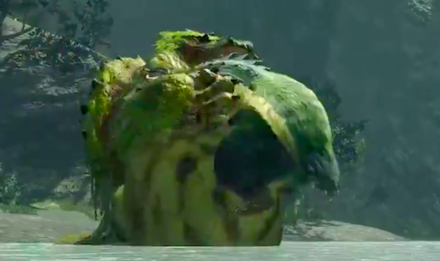 Turf Wars only happen between certain monsters. You would not see a Great Izuchi dare challenge a Magnamalo in a Turf War, right?

Also, knowing which monsters fight each other gives you the knowledge to better prepare for the other monster too. This allows you to utilize other monsters to help you in fighting.

Only Happens with the Hunter Present 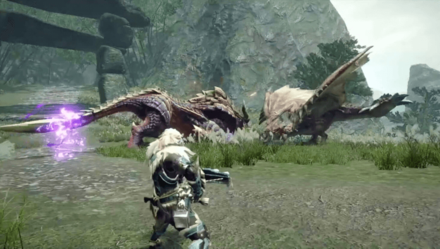 Monsters will just stare at each other when you aren't in the same area. This means you cannot lure a monster to another monster's area and leave them to fight - you have to be in the same area as them.

Endemic Life that can lure multiple monsters in the same area are great for starting Turf Wars. These Endemic Life are as follows:

*This list will be updated as we discover more monsters in turf wars! If you have any knowledge of monsters in Turf Wars with each other, let us know in the comments!

See more comments (12 Comments)
Opinions about an article or post go here.
Opinions about an article or post
We at Game8 thank you for your support.
In order for us to make the best articles possible, share your corrections, opinions, and thoughts about "Turf Wars | List of Monsters in Turf War | Monster Hunter Rise" with us!
When reporting a problem, please be as specific as possible in providing details such as what conditions the problem occurred under and what kind of effects it had.