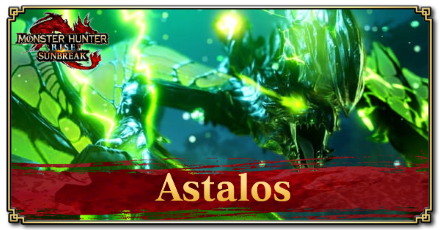 This is a hunting guide for Astalos, a Large Monster in Monster Hunter Rise (MH Rise) and the Sunbreak DLC. Read on to learn Astalos' weaknesses, forgeable weapons, forgeable armor, drops, and attack patterns for Master Rank! 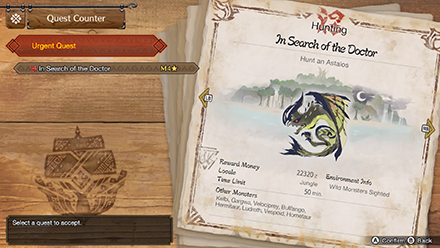 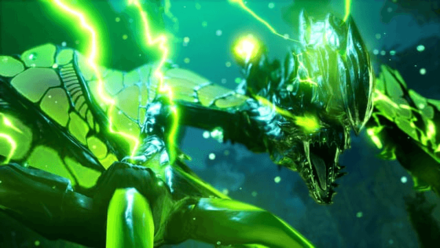 Attacks with their head, wings, or tail will be charged with electricity. The movement, attack range, and strength of each part changes when electrified; when all parts are charged, these creatures become particularly dangerous, so targeting electrified parts to dispel their charge is essential.

Hunt Astalos in the Sunbreak Demo 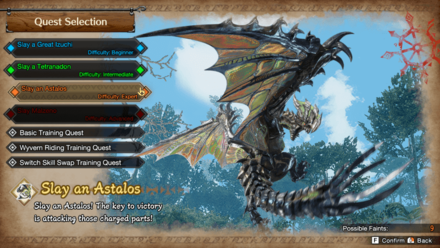 Astalos is featured in the free Sunbreak demo as an Expert quest.

Be Aware of Its Charged State 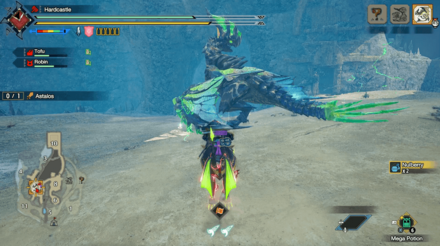 Astalos can store electricity in its tail, wings, and head and can become fully charged. You know Astalos is in a charged state when the wing talons, tail tip, and crown are glowing yellow-green.

While in the charged state, its attacks are faster and more powerful. To take away its charged state, Astalos should be attacked on its body parts where electricity is stored, like its head.

Like that of Zinogre, using a Shock Trap on Astalos will stun it but will also power it up!

Since Astalos receives more damage on the charged parts when fully charged, you can opt to charge Astalos with a Shock Trap to make it more vulnerable. However, be ready for a more aggressive Astalos when you do this.

If your goal is to incapacitate Astalos for free hits, we recommend using Pitfall Traps instead. A shock trap should be a last resort if necessary.

In the demo, hitting the parts that are charged (glowing head, tail tip, and wing talons) would deal a great amount of damage to Astalos. You gotta be careful though, beside those parts are the areas where you are most exposed to damage. Try balancing offense and defense when fighting Astalos. 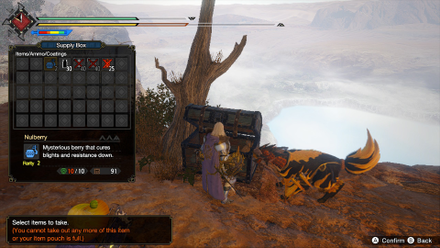 Astalos deals Thunderblight, where Hunters affected by it are more susceptible to being stunned. Don't forget to take the Nulberries available in the Main Camp item box or pick them up around the locale.

Astalos is weakest to Ice. Its usual weak spots included its head, the tip of its tail, and the tail itself. Try equipping an ice element weapon to better your chances against Astalos.

Astalos is capable of spewing off electric beams from its body. This attack can either come from its tail or the crown of its head.

Astalos summons lightning pillars which move in a zigzag pattern. This is an attempt to confuse the Hunter so Astalos can follow it up with moves or an electro ball attack. Astalos will fire 4 lightning pillars at a time while enraged so take heed!

Astalos has two variations for this attack, both differs mainly on how Astalos follows up the initial pillar attacks.

In order for us to make the best articles possible, share your corrections, opinions, and thoughts about 「Sunbreak Astalos: Weakness and Drops | Monster Hunter Rise」 with us!