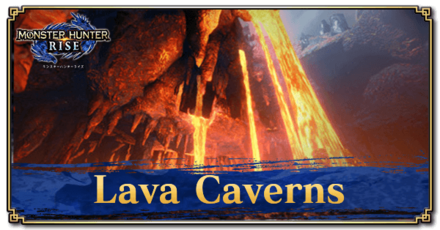 This is a guide and map for the Lava Caverns locale in Monster Hunter Rise (MH Rise). Learn what materials can be found here at each mining and gathering location, and the locations of all sub-camps and relic records!

Note that Buddy Recon is only available with the Sunbreak DLC.

Use Great Wirebugs To Travel Between Area 7 and Area 10 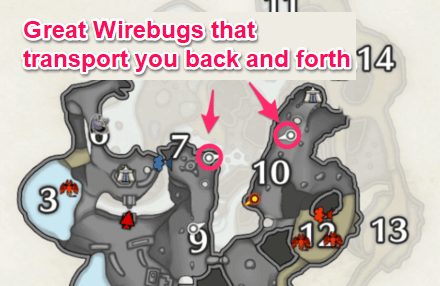 In the Lava Caverns, you can use Upwelling Wind to propel you from underground up to the upper level, similar to the Gustcrabs in the Sandy Plains. These make it much easier to navigate between the upper and lower levels. 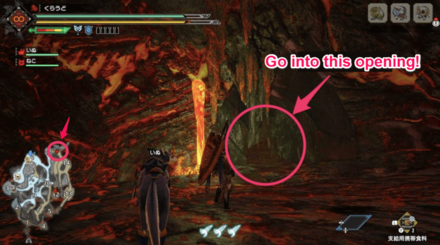 So first of all, head northeast! You should find a small hole in the wall there. Crawl under it. There should be a blue mining outcrop in the area once you crawl out. 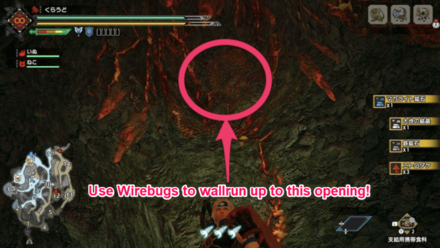 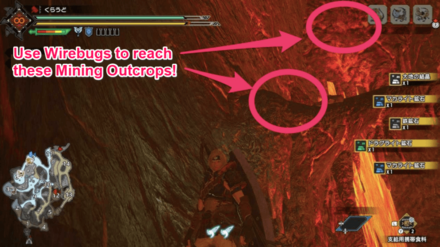 Use Water and Lava Vents

In the Lava Caverns, there are environmental traps called Vents in Area 6 and Area 12. If you launch a monster against a vent, you can inflict either waterblight or fireblight on the monster (depending on the vent).

The vent only activates when you launch a monster against it by aiming at it and pressing Y while riding the monster. It's difficult to use unless the monster is already in the area, but if you can make them come there, be sure to use it for some additional damage!
Wyvern Riding | How to Mount and Ride Monsters 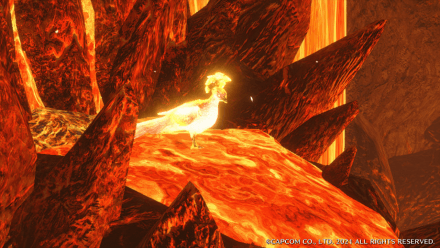 Hellbill is the rare endemic life in the Lava Caverns. It's located at the top of Area 11, at the crater of the volcano. Take a picture of it to register it in your Hunter's Notes!
How to Find Hellbill 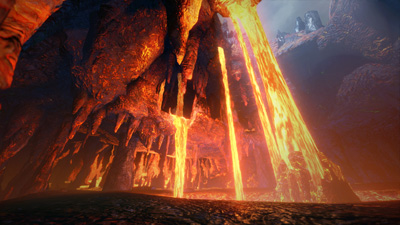 The Lava Caverns seem like a dangerous area to visit as there is lava falling from the roof of the cavern and ground covered in magma. There are also vents in the map, which you can launch monsters against to do extra damage and inflict either waterblight or fireblight. 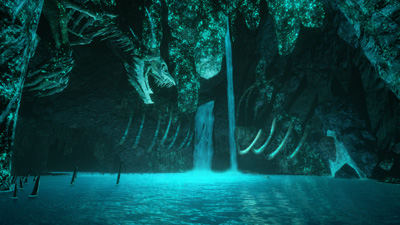 Aside from the obvious monster skeleton sticking out, this image also shows massive monster rib cages and algae-like growth around the stalactites. This could mean that this area can either be harmful to the monsters or this is where the monsters come to die. 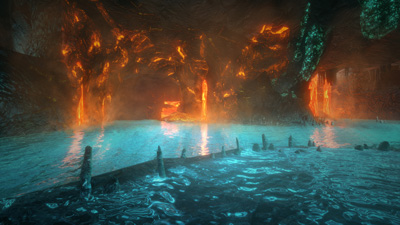 The Lava Caverns map has an area where cool and pure water can be found beside flowing lava.

In order for us to make the best articles possible, share your corrections, opinions, and thoughts about 「Lava Caverns Map and Sub-Camp Locations | Monster Hunter Rise | MHR (MH Rise)」 with us!