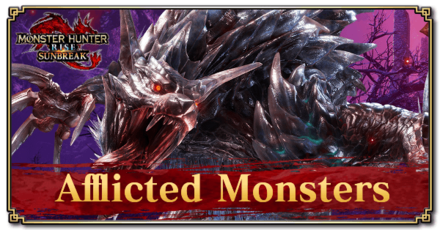 Afflicted Monsters are a new type of monster introduced in Monster Hunter Rise (MH Rise): Sunbreak. This guide lists all the currently known afflicted monsters, their unlock conditions, as well as tips for hunting them.

A7★ afflicted monsters were added in Sunbreak Title Update 3 with more afflicted materials.

A6★ afflicted monsters were added in Title Update 2 of Sunbreak alongside new afflicted materials.

A5★ afflicted monsters were added in Title Update 1 of Sunbreak alongside new afflicted materials. 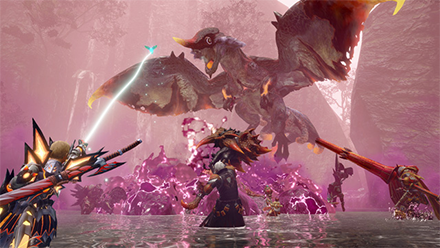 Elder Dragons can also be afflicted by the Qurio, but these monsters are able to overcome it and enter a Risen state. In the Risen state, they gain an orange coloration and gain new moves and stronger attacks.

Version 12 of Sunbreak introduces Risen Chameleos as the first of these powered-up monsters and Version 13 adds Risen Kushala Daora and Risen Teostra.

How to Unlock Afflicted Monsters

Afflicted monsters can only appear in Anomaly Investigations or Anomaly Quests. In general, investigations are the best way to encounter these monsters as soon as possible.

You can get more investigations by harvesting afflicted gathering points, breaking monster parts, and hunting large monsters during Anomaly Investigations.

Powerful Monsters Which Cannot Be Captured 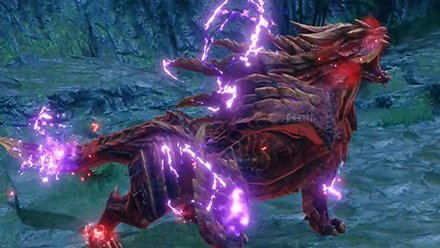 Afflicted monsters are a new type of monster with extremely high HP and stronger attacks. While they are afflicted, their attacks can deal Bloodblight. This status condition allows you to steal health every time you attack, but it gradually drains and reduces your health, natural health recovery, and health recovery from items. In addition, while they can be caught in Traps, they cannot be captured. 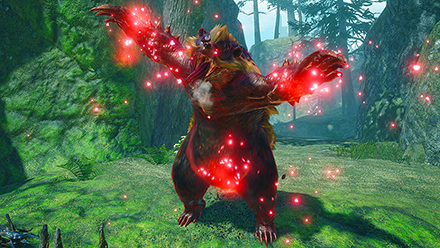 Afflicted monsters have two states - the Delirious State and the Pacified State. While Delirious, afflicted monsters appear red and gather Qurio energy in Anomaly Cores. When Pacified and knocked out of their rage, these monsters leave a large opening, allowing hunters to wail on it before it becomes Delirious again. 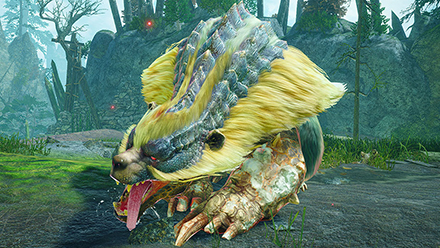 Afflicted monsters can be put in the Pacified State by dealing enough damage to them in a given time. This can be easily done by targeting the Anomaly Cores, which damages about 1% of the monster's max health when destroyed. Failing to pacify the monster on time will cause it to unleash an Anomaly Burst, a powerful area-of-effect attack that can knock out nearby hunters.

In order for us to make the best articles possible, share your corrections, opinions, and thoughts about 「Afflicted Monsters | Monster Hunter Rise: Sunbreak」 with us!