This is a comprehensive guide on the Arena Quest 02 found in Monster Hunter Rise (MH Rise). Read on for a guide on how to beat Barroth in the Arena, how to get S Rank, armor and weapon loadouts, and more! 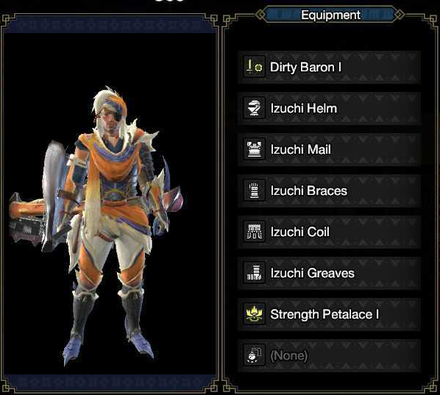 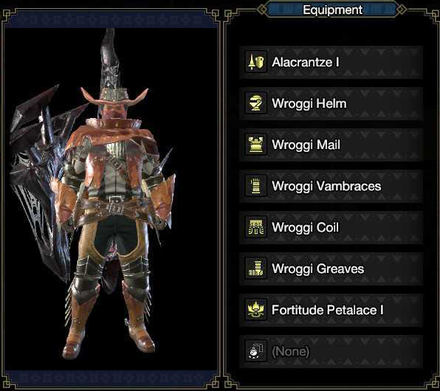 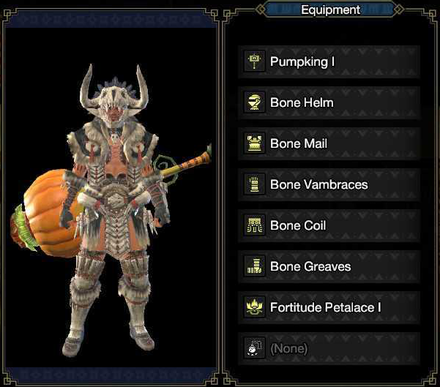 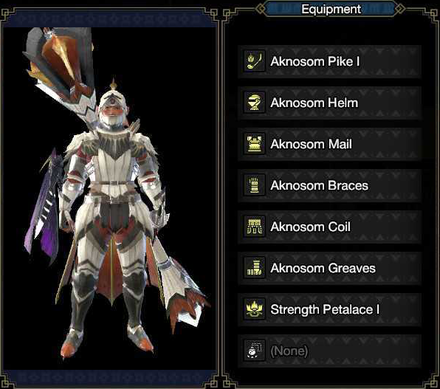 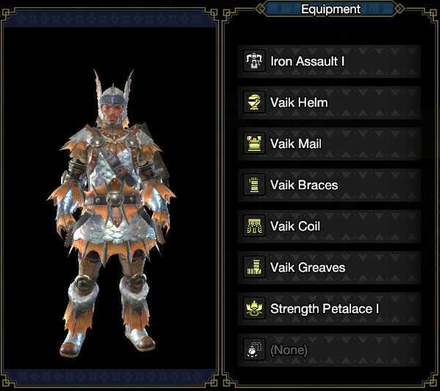 Aim for the Forelegs

Barroth's Forelegs have the best hit zone values, making it the perfect target for S Rank clears. Make sure you focus your attacks on these particular parts as much as possible.

Hard Basher Combos will make up most of your damage during S Rank clears since these combinations are the most efficient way to deal damage against Barroth. Perfect Rushes can also be used whenever Barroth is knocked down or shaking mud off its body for extra damage.

Use Windmill As Much As Possible

Windmill deals great damage in short bursts. Timing and positioning are key to maximizing this move as a poorly executed Windmill can eat away at your sharpness incredibly fast for little damage. Make sure that you perform this move whenever you're directly underneath Barroth for maximum damage.

Focus on the Forelegs and Tail

Aim your attacks towards Barroth's forelegs and tail as these parts allows us to deal maximum damage throughout the hunt.

Anchor Rage's damage buff is enough to carry you to an S Rank clear. Barroth's forelegs can be poked even on orange sharpness so keep thrusting that lance despite your dwindling sharpness!

Focus on the Forelegs

Barroth's Forelegs are crucial for S Rank clears with Hammers as well. Focus your attacks on these parts to deal maximum damage.

Silkbind Spinning Bludgeon and Impact Crater should be used as much as possible throughout the fight to achieve S Rank clears.

Silkbind Spinning Bludgeon lets you close the distance whenever Barroth charges away and can lead to a quick Wyvern Ride early on.

Impact Crater deals the most damage and should be used whenever Barroth is knocked down or shaking mud off. Make sure you aim this attack towards Barroth's forelegs.

Use Strength Charge Throughout the Fight

Charged attacks in Strength Charge Mode make up the most of your damage throughout the fight. Level 2 and 3 charge attacks on Barroth's forelegs for maximum damage.

Maintain Your Triple Up Buff

Triple Up Buff improves your attack combinations and grants immunity to roars. It is absolutely paramount that you maintain this buff throughout the fight to achieve S Rank clears.

Tornado Slash Combos deal the most damage in the least amount of time, making them your most efficient moves! Always make sure you aim these attacks towards Barroth's Forelegs for maximum damage.

Use Your Kinsect To Finish Combos

Slinging your Kinsect towards Barroth after performing combos lets you deal extra chip damage and shortens the recovery time from your attack combinations as well.

Aim for the Forelegs and Tail

Barroth's forelegs and tail are the best parts to exploit for S Rank clears since we deal the most damage with our ammo on these parts.

Wyvernheart is crucial for S Rank clears because it allows us to deal high damage whenever Barroth is incapacitated. Remember to aim for the forelegs and tail for maximum damage.

We recommend utilizing Counter Shot on Barroth's charge attack. This provides us with an opportunity to Wyvern Ride Barroth which leads to a quick and easy knockdown. Make sure you fully charge the shot and aim at the tail for maximum damage.

Use Sticky Ammo to Knock Barroth Down

Our HBG loadout for Arena Quest 02 has nine rounds of Sticky Ammo 1. Landing all nine rounds on Barroth's head leads to a knockout which allows us to use Wyvernheart for free! It is recommended that you open up the fight this strategy to have a solid start.

Use Poison, Slicing, and Sharpnel Ammo

Poison, Slicing, and Shrapnel Ammo 2 are your best ammo types for achieveing S Rank clears in Arena Quest 02. Check the table below for tips on how to maximize each ammo type.

In order for us to make the best articles possible, share your corrections, opinions, and thoughts about 「Arena Quest 02 - Barroth: How to Get S Rank | Monster Hunter Rise | MHR (MH Rise)」 with us!