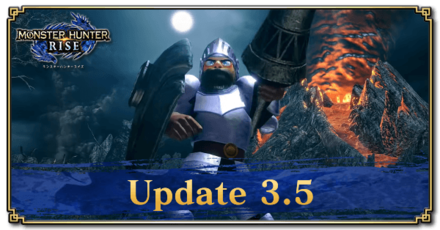 This is a guide for Update 3.5, the October/November Update of Monster Hunter Rise (MH Rise). Check here for the latest information on Update 3.5 including the release date, new event quest info, the Ghosts 'n Goblins Resurrection Collab with the Arthur Layered Armor, Paid and Free DLC, patch notes, and how to download Update 3.5! 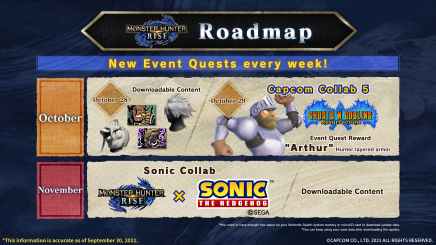 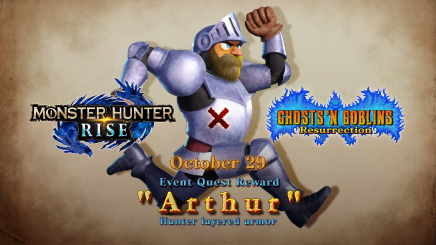 Prepare for spooks as your hunter will be able to become Arthur from Ghosts 'n Goblins Resurrection. For the fifth and final collab with Capcom, you can craft the Arthur Hunter Layered Armor after completing the event quest Knight in Shattered Armor. 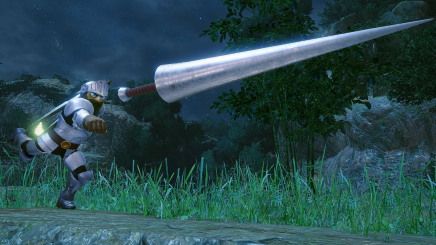 While wearing the Arthur Hunter Layered Armor, your throwing kunai turns into lances and you hop up while throwing them. Copying the original attack animation from Ghosts 'n Goblins Resurrection. 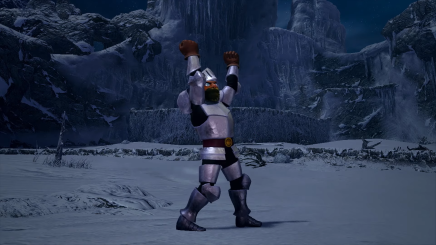 A special cutscene is also played after a successful quest. Spooky music also accompanies the hunter while hunting when wearing the Arthur Layered Armor. 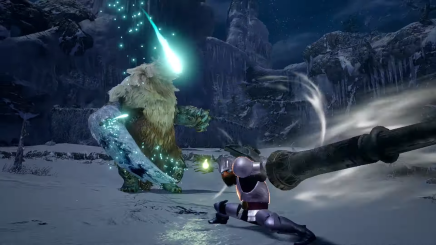 We will also be getting weekly event quests for November, which more often than not have unique rewards! These are released weekly every Friday, 12AM GMT+00 so stay tuned! 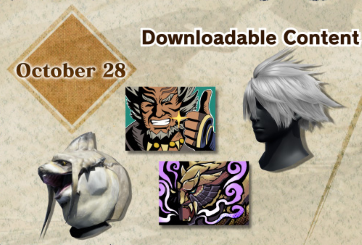 The New Sticker Set 6 as well as Hunter Cosmetics is now available at the Nintendo eShop. You can purchase them starting October 28th, 2021.

Post (0 Comments)
Opinions about an article or post go here.
Opinions about an article or post
We at Game8 thank you for your support.
In order for us to make the best articles possible, share your corrections, opinions, and thoughts about "Update 3.5: Ghosts 'n Goblins Resurrection Collab, DLC, and Patch Notes | Monster Hunter Rise" with us!
When reporting a problem, please be as specific as possible in providing details such as what conditions the problem occurred under and what kind of effects it had.