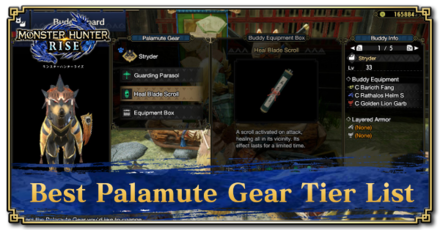 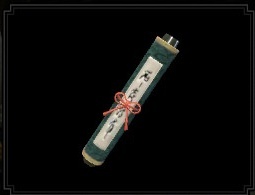 The Heal Blade Scroll has a chance to trigger a healing effect per attack.

The Heal Blade scroll takes one of the top spots because the Palamute attacks pretty often so having a move that heals everyone around, including you, triggered on the attack, is a reliable way to get heals. The only problem is that this is activated on the attack so you can't do this on will. However, if you combine this with a Palamute whose behavior is set to follow, you can get healed reliably often. 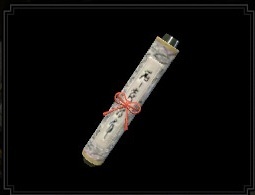 The Diversion Scroll attracts the monsters towards the Palamute.

This scroll, on the other hand, works best if a Palamute's behavior is set to Pincer. It attracts the monster to them instead of you, which can give you some much-needed breathing room to attack or heal up or whatnot. 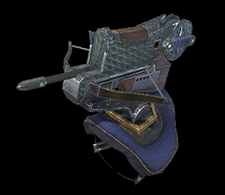 This Palamute Gear was introduced in the Sunbreak expansion DLC and is one of the best options for your Palamutes once you get it. Your Palamutes will fire arrows that deal mounting damage whenever you perform mounting or Silkbind Attacks as well. This makes it easier to initiate Wyvern Riding. It also has an effect where it will bind the monster in place as if it had been toppled after Wyvern Riding. 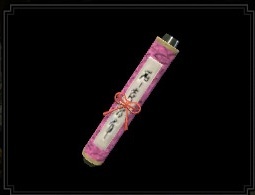 The Throwarm scroll is the last Palamute gear you get but it's a pretty decent ranged combat choice, especially when the scroll activates and deals double damage per kunai. 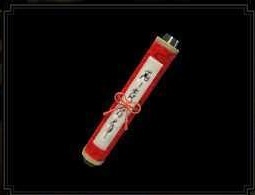 The Heavy Strike scroll increases your Palamute's attack sometimes, which is useful for chipping away the health of monsters. Ultimately, since it only affects the Palamute, its use is limited. 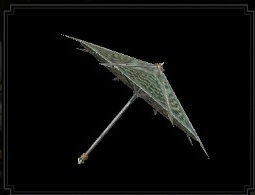 The Guarding Parasol is one of the better weapons of the Palamute as it offers both offensive and defensive capability. 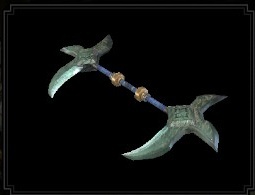 Dual Bladed Chain, while being the starting gear, is a dependable piece of gear as well, due to its ability to cause a lot of damage when the chains swing around, especially against big monsters. 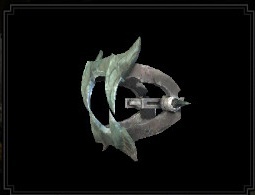 The Steel Fang is a weapon that when used to attack monsters, attracts them to the attacking Canyne. Not as reliable as the Diversion Scroll but useful nonetheless. 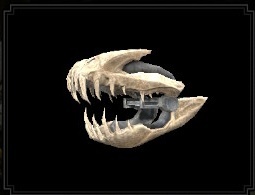 The Stoutcore Fang acts similar to the starting Steel Fang, but it is ranged and will cause more damage when you hit where the bitten spot. Unfortunately, it's hard to see where the fangs attached in-game, so it's hard to make the most of this gear's perk. 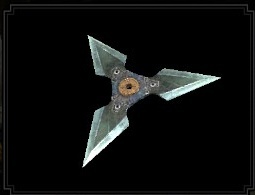 The Large Shuriken is a decent ranged weapon but there's nothing special about it. Not useless, but there are better alternatives. 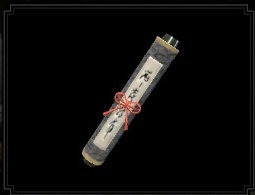 This scroll hides the Palamute's presence.

Ghillie Scroll focuses on the survivability of the Palamute, which doesn't seem to be that important. More importantly, if the Palamute isn't targetable, it will make it more likely for the monster to target you, so this takes the bottom of the list. 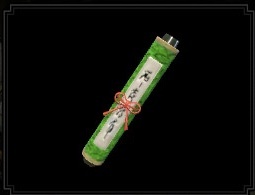 This is a scroll that heals Canynes over time.

Like the Ghillie Scroll, the healing scroll focuses on the survivability of the Canyne, which our team has not yet seen the use for. It's better to choose other scrolls. 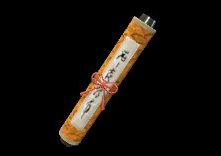 This scroll lessens the staggering of the Palamute on hit.

Again, like the previous two, this only affects the Palamute, who without the scrolls, already have decent survivability and damage output. There are better scrolls to choose from.

Do you agree with our tier list? Comment down below what you think, and answer our poll to tell us what your favorite Palamute Gear is!

The Palamute Silkbinder is used by your Palamutes whenever you deal mounting damage either through aerial or Silkbind Attacks. This Gear also deals mounting damage, making it easier to initiate Wyvern Riding. Once your Palamute hits it enough times, it can bind the monster too.

When a Palamute activates this scroll, large monsters will drive its attention to your Palamute. Use this chance to deal with heavy attacks on your target monster. It is recommended for players with ranged weapon builds.

It looks like the monster is trying to shake the fangs off.

Equipping Steel Fangs will allow Palamutes to bite monsters and draw their attention on rare occasions. As long as its drawing the monster's attention, the hunter will be able to attack without getting its attention, giving him the chance to more damage.

When a Palamute activates this scroll, its health will gradually recover. Riding your Palamute while this scroll is active will also recover your health. It is a recommended scroll for Palamutes because it will increase its chances of surviving battles with large monsters.

How to Unlock Palamute Gear (Request) 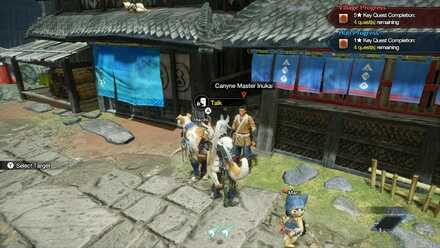 You can talk to Canyne Master Inukai near the red bridge, right before Hinoa. You have to complete certain requests for him to unlock corresponding gear, just like any other request you receive in-game. They usually require you to bring him materials, though one of them just asks you to level up a Palamute to Level 15.

To learn more about requests, check our page on requests down below!

How to Change Palamute Gear

Change Palamute Gear at the Buddy Board 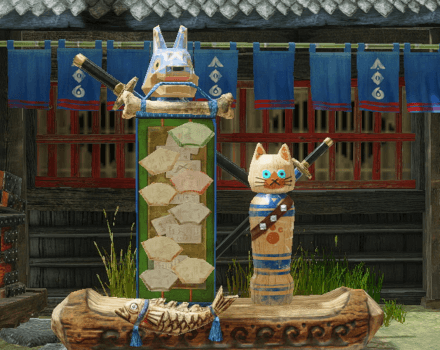 You can change Palamute Gear at every Buddy Board and Camp in the game.

The Buddy Board is located in front of Steelworks, inside Buddy Plaza, inside Your Room, Training Area, and in the Hub Prep Area.

Make sure to update their equipment appropriately before each hunt!

Builds and Best Equipment for Palamutes 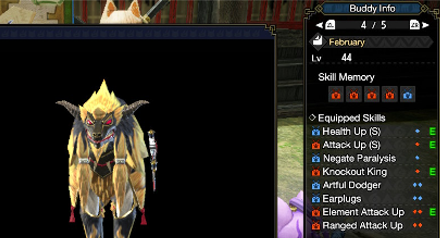 In order for us to make the best articles possible, share your corrections, opinions, and thoughts about 「Sunbreak Palamute Gear and Best Palamute Gear Tier List | Monster Hunter Rise」 with us!