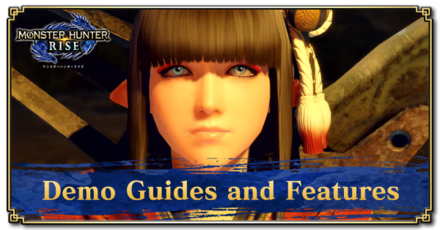 Demo Not Available After Sunbreak Release 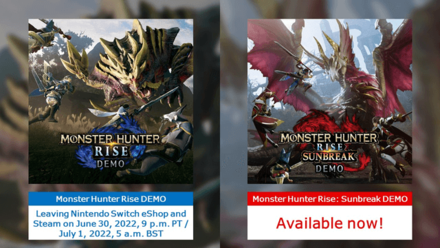 The official Monster Hunter Twitter have shared the news that the demo for the Monster Hunter Rise base game will be pulled out from the Nintendo Switch eShop and in Steam after June 30, 2022

This will be replaced by the Sunbreak demo, which features Astalos and the new monster Malzeno, along with several new features like new Silkbind Attacks.

PC vs Switch: Which is Better?

The demo arrived on Steam 9AM PDT, October 13th, 2021. You may now start downloading the PC demo of Monster Hunter Rise through Steam.

But before that make sure to check the rest of our guide to know what's waiting for you in the demo!

The PC (Steam) Demo offers no limits in the times you can take each quests unlike the previous Nintendo Switch Demos. The Demo might be taken down without any notice, so might as well download it while you can!

This Switch Demo 2 featured the flagship monster, Magnamalo! Demo 2 also refreshes your 30 plays from before, so don't worry about having to jump hoops just to play more.

Demo 1 was available for a longer period than previous Demos, but it comes with a catch—only 30 total plays of the main two Quests, the Great Izuchi and Mizutsune Quests, are available.

Once players have hit 30 plays, they'll be locked out of all five Quests, so they'll need to make every play count. 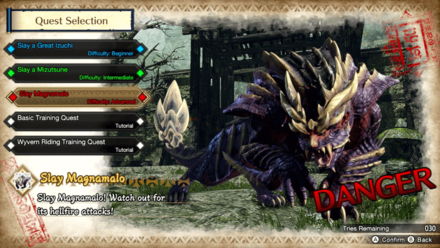 There are a total of five quests that can be played in Demo 2 for Switch and in the PC (Steam) Demo: two tutorial missions and three full hunts. 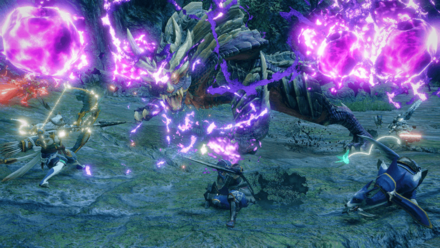 If you found Mizutsune difficult, then get ready for Magnamalo, Monster Hunter Rise's flagship monster! Magnamalo is made available to fight in the Demo 2 for Nintendo Switch and in the PC (Steam) Demo. 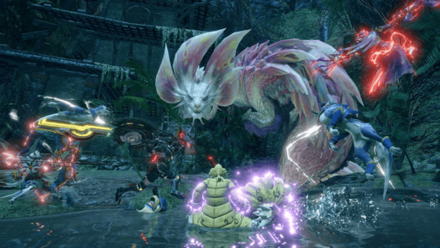 Test your skills in slaying a Mizutsune! This monster is more dangerous than the Great Izuchi so take this one on when you are confident enough! 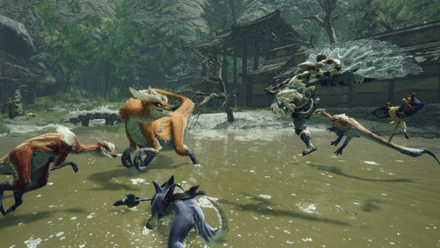 Your first hunt in Monster Hunter Rise pits you against a Great Izuchi. Try out various weapons and their new unique Wirebug techniques in battle!

How to Beat Great Izuchi 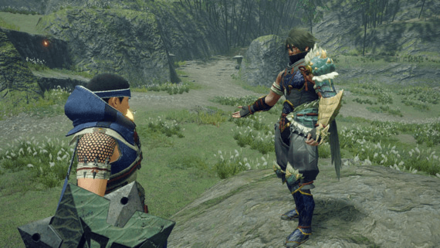 This quest will teach you the ropes on how to ride your new canyne friend, the Palamute, and use Wirebugs! 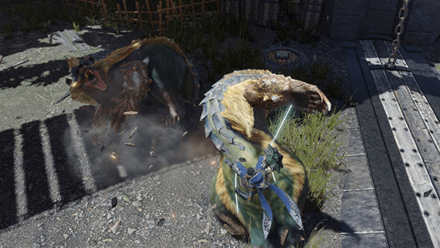 This quest focuses on the newly introduced Wyvern Hunting mechanic in Monster Hunter Rise. Master taming monsters this early on so you know what to do when the full game drops!

Wyvern Riding | How to Mount and Ride Monsters 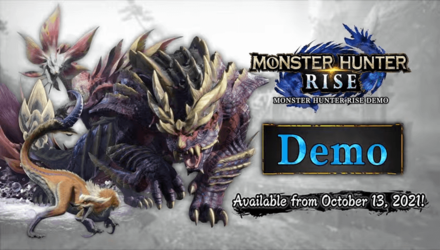 The Monster Hunter Rise demo, which is available for download now on both Switch and PC, allows for both local co-op and online multiplayer!

Tip: Retry with the Same Party is Useful 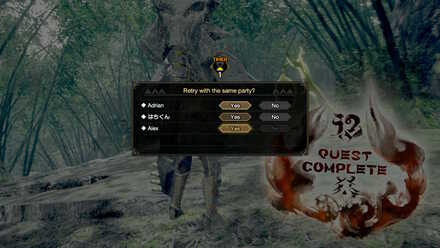 The wording is a bit confusing, but selecting the 'Retry with the same party' option will not force you to play the same Quest again. You'll be able to choose what Quest to play next, while maintaining the same members.

Players who want to drop out can simply select 'No', and new players even have a chance to join in after this option is selected, so it's very flexible.

14 Weapons to Choose From!

All fourteen (14) weapons from the past games are available to be used in this demo. Try out the different new moves and Wirebug actions introduced in Monster Hunter Rise!

Weapon Types and All Weapon Guides

Playing Demo 1, Demo 2, and the PC (Steam) Demo will reward you with the following items when the full game drops:

In order for us to make the best articles possible, share your corrections, opinions, and thoughts about 「PC and Switch Demo Guides and Features | Monster Hunter Rise | MHR (MH Rise)」 with us!