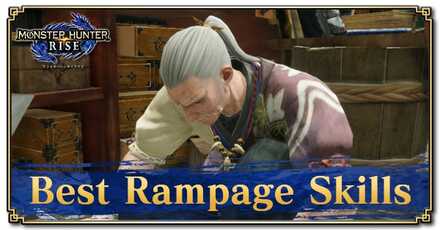 What Are Rampage Skills?

Rampage Skills can be treated the same as add-ons for bowguns in Monster Hunter. They can be added to your chosen weapon by spending items known as Defender Tickets. These Defender Tickets are obtained in Rampage Quests but they come in massive quantities and are pretty easy to obtain. 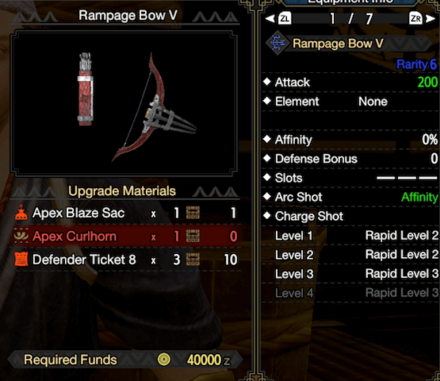 While Rampage weapons have a weaker base form than other weapons, they instead, have more Rampage Skill slots which makes them highly customizable for your needs. Want a pure raw damage bow? Rampage Bow may suit you! Want a Hunting Horn with high damage and offensive melodies? Rampage Agitato may be what you're looking for! Make sure to take a closer look at Rampage weapons before disregarding them as bad weapons!

How to Equip Rampage Skills

How to Rollback Ramp-Up Upgrades 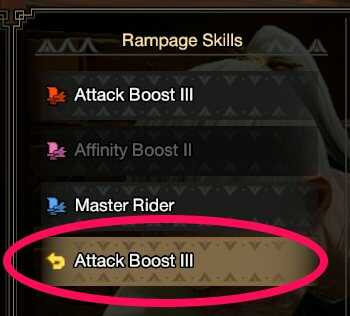 In order for us to make the best articles possible, share your corrections, opinions, and thoughts about 「Rampage Skills: Best Rampage Skills (Ramp-Up Skills) | Monster Hunter Rise | MHR (MH Rise)」 with us!