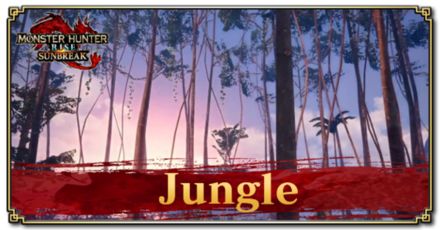 This is a guide and map for the Jungle locale in Monster Hunter Rise (MH Rise): Sunbreak. Learn where to find the Sub-Camp in the Jungle, endemic life, small monsters, permabuffers, and more below!

How to Get to the Jungle Sub-Camp 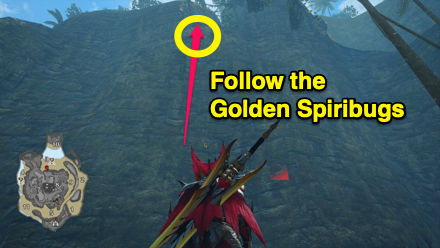 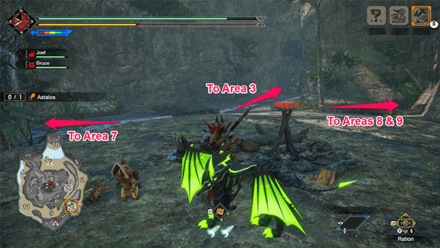 There are also many useful exits in this sub-camp, so this should be a good spot to start out for a variety of hunts!

Locations are numbered by the Notebook entries.

How to Find All Jungle Relic Records 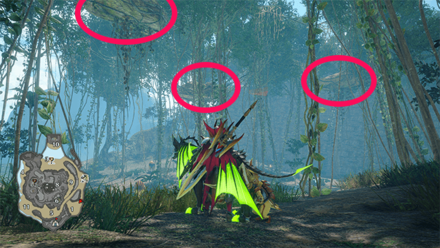 There are three boulders suspended in the forested part of Area 1. These boulders can be used to deal additional damage and knock down monsters.

Drop Boulders With The Throwing Kunai

Aim at a boulder with zL (or Middle Click on PC), then throw a Kunai at the rock with Y (or E on PC). This should cause the boulder to fall directly on the monster.

Knock Down Monsters With More Boulders 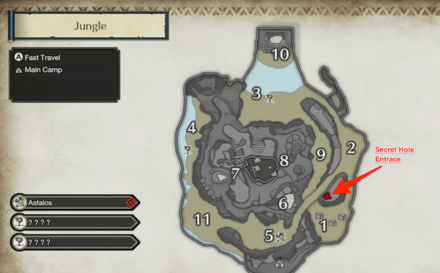 Go to Area 1 of the Jungle and look for this specific elevated area noted above. You might need to use a Wirebug upwards and wall climb to access the top of the plateau.

Step 2: Find the Group of Boulders 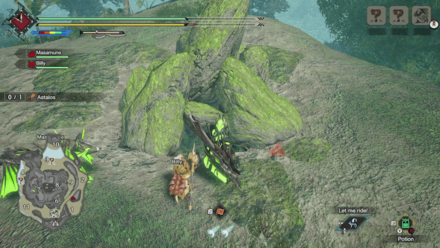 Look for a suspiciously placed group of boulders on that plateau. These are your targets.

Blow up the boulders using barrel bombs. You can simply detonate it with a Barrel Bomb or blow up a larger barrel bomb by throwing a kunai at it.

Step 4: Ride the Great Wirebug Inside

After picking up the lone Exciteshroom inside, place a Great Wirebug on the Jewel Lily pedestal and ride it. Take note, you have to ride three different Great Wirebugs while making this jump. To make it easy for you, just spam the interact button!

Step 5: Arrive at the Secret Island

The island has a single white mining outcrop, an Aurorturtle, and a Sparkleshell Snail, which can give the Golden Snail account item.

Step 6: Use the Great Wirebug to Return To Main Island

Finally, put a Great Wirebug on the Jewel Lily pedestal to zoom back to the main island. You will arrive at the borders of Areas 3 and 4. 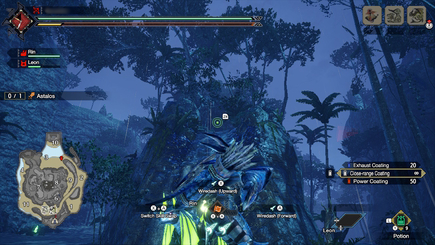 The secret tunnel can be found on the upper level of the map. It is a curved, thin cliff in the middle of two paths on the right half of the map. If you look at the top part of the cliff, there should be a hole. You can easily use 2 Wirebugs to get up there!
Wirebug Moves and Controls

There is a Brewhare hidden behind some rocks near the peak of the cliff in Area 1. You can simply detonate the rocks with a Barrel Bomb.

There are 12 Great Wirebugs that can be placed around the Jungle, including a single Jewel Lily in the lower level to quickly move back up and another in Area 1 that can be accessed after blowing up some rocks.

There are other Great Wirebugs already present on the map, such as those en route to the Secret Island and one on the island itself.

What is the Jungle? 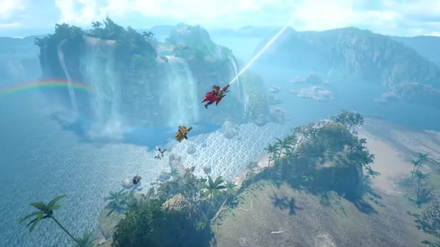 The Jungle is a locale found within the Sunbreak expansion. The Jungle has a variety of areas to explore! There is a lot of upward space to use Wirebugs and cliffs to climb! 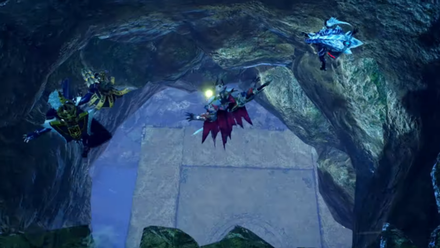 Hunters can find pits on the map to drop in and discover new places! 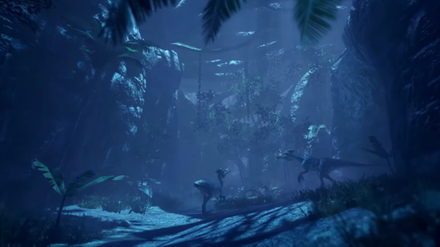 Found around the Jungle are thick cavernous areas with monsters waiting inside. 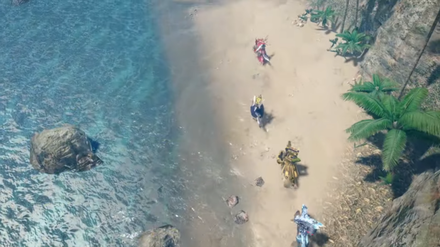 There are a lot of coastal areas in this locale where you can fish and explore!
Fishing Guide: How to Fish

In order for us to make the best articles possible, share your corrections, opinions, and thoughts about 「Jungle Map and Sub-Camp Location | Monster Hunter Rise: Sunbreak」 with us!