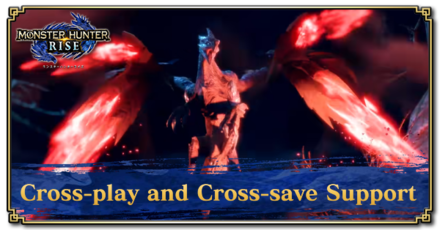 As of January 2023, CAPCOM revealed that Monster Hunter Rise (MH Rise) and the Sunbreak expansion will not support cross-play and cross-save for Playstation, PC, Nintendo Switch, and Gamepass. Check out more details regarding cross play and cross progression in this article!

Does Monster Hunter Rise Have Cross-Play? 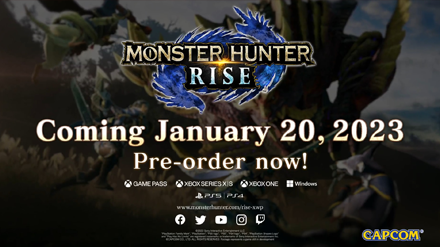 Cross Play and Cross Save Summary

There will be limited cross-play and cross-save support between platforms for the Monster Hunter: Rise base game and its Sunbreak expansion.

With the PC version and Sunbreak expansion for both platforms out and the recent announcement of the base game's 4K port for the Xbox Series X|S, Xbox One, Xbox Game Pass, Windows, PS5, and PS4 on Jan 20, 2022, the question on everyone's minds has been whether Monster Hunter Rise will add cross play (cross platform) and/or cross save support.

Xbox To Have Cross Save and Cross Play Within Xbox

Xbox One, Xbx Series X/S, and Windows via the Xbox App will support cross save and cross progression! This is confirmed through an announcement published last Dec 1, 2022.

This means that you can play with your friends on Xbox One even if you own any of the other support Xbox consoles. This also applies to PC players playing the game through the Xbox Game Pass.

PS4 and PS5 Versions Will Have Cross Saves and Cross Play

Detailed in an announcement released on January 13, 2023, PS5 and PS4 owners will have both cross-save and cross-play between the two platforms.

In addition, you'll be able to access the game's PS5 version if you own the PS4 one and vice versa. This means you do not need to buy both!

PlayStation players will have cross play between the PS4 and PS5. You will be able to hunt together with your friend even if they own a different PlayStation console!

No Cross Save Between Switch, PlayStation, and XBox 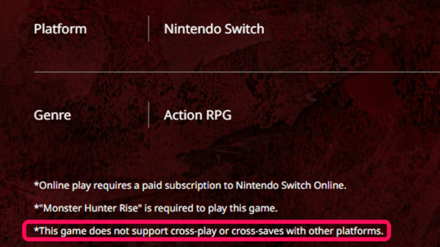 While cross-save and cross-play is available exclusively within the families of consoles, there will be no cross play and cross save outside them.

On Steam, you will not be able to transfer and progress your save on other consoles such as PS4/PS5 or Xbox. Similarly, you cannot transfer your save from PS4/PS5 to any of the Xbox consoles. You will have to restart your game from a fresh save.

This means that you will have to separate save files between systems and progression will not be shared with one another. This applies to both the base game and the expansion.

Limited Cross Play & Cross Save has been Announced

Prior to a recent announcement, the future of cross-save and cross-play for MH Rise was still up for consideration as mentioned by the official Twitter page.

On January 13, 2023, additional information has been released answering questions about the launch of MH Rise on next-generation platforms and the Xbox Game Pass.

Do take note that the Game Pass version of MH Rise on Windows will have cross play and cross save with other Xbox consoles.

What platform would you like MH Rise on?
Sound off in the comments below!

What is Cross-Play and Cross-Save?

What is Cross Play or Cross Platform? 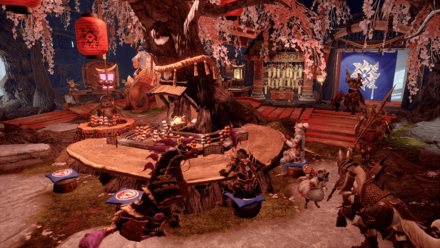 Cross-play or cross-platform is a function offered by games to players that lets them collaborate with other players using different hardwares/platforms to play the same game. This lets players from different servers play the game simultaneously.

What is Cross Save or Cross Progression? 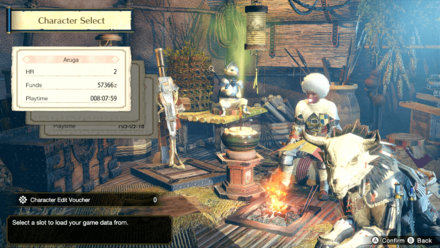 Cross-save is a function that lets players use an existing save data from a different platform and continue the game using another console/hardware. This function lets a player progress in a game using a different hardware from where they started while being able to seamlessly switch between those two devices easily.