This is a comprehensive guide on the Arena Quest 06 found in Monster Hunter Rise (MH Rise). Read on for a guide on how to beat Volvidon, Basarios, and Bazelgeuse in the Lava Caverns, how to get S Rank, armor and weapon loadouts, and more! 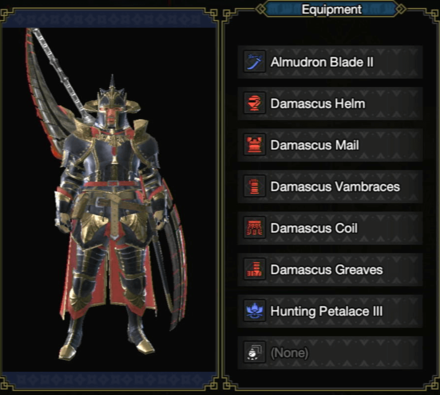 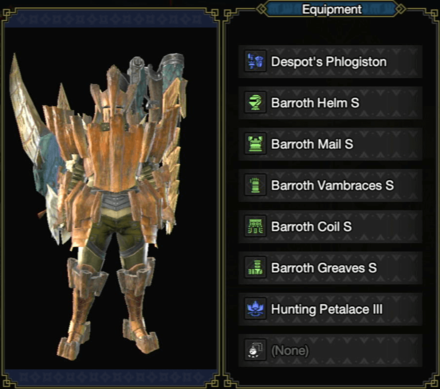 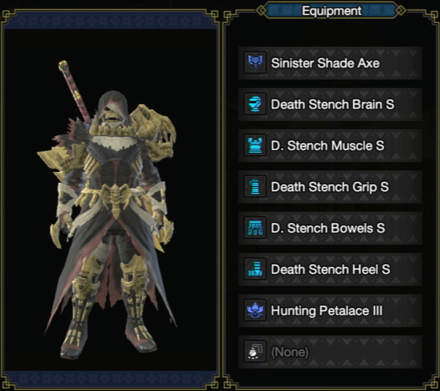 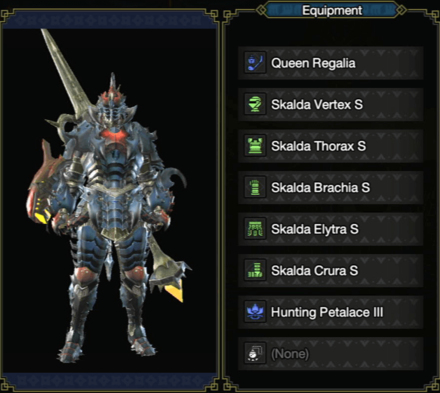 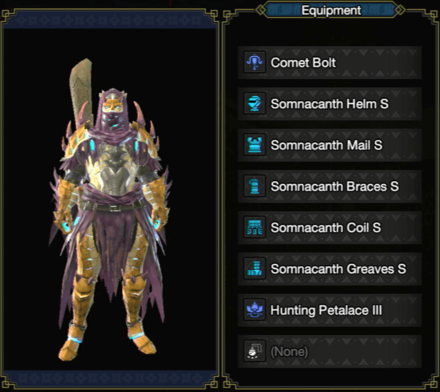 Counterattack As Much As Possible

Counterattacks are what Long Sword are known for! Take advantage of Iai Slashes and Foresight Slashes to maintain the offensive and quickly maximize your Spirit Gauge.

Spirit Helm Breakers are vital to achieve S Rank clears in Arena Quest 06. Only perform this move on weak spots like the head and with a full Spirit Gauge.

Bazelgeuse's starting position is directly in front of a Water Vent. The Water Vent deals a lot of damage to a monster if it's launched toward it, making it possible to eliminate Bazelgeuse within two minutes.

Immediately fast travel to Sub-Camp 2 at the start of the run and grab the Blastoad along the way. The Blastoad is instrumental in knocking Volvidon down later on.

These three attacks are vital in achieving S Rank clears in Arena Quest 06. Refer to the table below for tips on optimal positioning and timing for each attack:

Blast Dash to Close the Distance

Blast Dash is an excellent way to close the distance whenever monsters charge away from you. Strikes before landing also contribute towards mounting damage, allowing you to Wyvern Ride monsters even faster.

Barroth's Set comes with Offensive Guard and must be activated as much as possible for maximum damage. Make sure you time your blocks just before a monster's attack lands!

Bazelgeuse's starting position is directly in front of a Water Vent. Take advantage of this by immediately fast travelling to Sub-Camp 2 at the start of the run. Make sure you grab the Blastoad along the way as this helps you knock one of the last two monsters down easily, creating a nice window of attack.

Amped Element Discharges allows us to land our impact phials precisely and must always land on a monster's head. This lets you deal solid amounts of KO damage and can lead to quick knockouts.

Take note that your discharges will turn into Ultra Element Discharges by default whenever your shield is charged. You can still perform regular discharges with a charged shield by inputting (↓ + X) before the swing.

Ultra Element Discharges is a more devastating discharge that can only be performed when your shield is charged. Make sure your axe swings land on the head or other weak spots.

The phials will travel three steps forward from the final swing's impact area — Maximize the damage by making sure that the rest or most of the monster is directly in front of the initial impact.

A Charge Blade's Silkbind Moves are some of the best in Monster Hunter Rise and must always be utilized regardless of the hunt.

Counterpeak Performance allows you to instantly fill your phials from blocks and gives you the ability to charge both sword and shield quickly. The non-phial damage from counterattacks also do mounting damage, allowing you to Wyvern Ride monsters.

Morphing Advance, on the other hand, is a mobility skill that lets us dash forward with the Charge Blade in Axe Form. This lets us perform quick Element Discharges or get out of harm's way.

Charging your Shield is important because it increases your shield-based, phial-based, and Axe Form attacks. You can charge the shield easily via Counterpeak Performance.

Bazelgeuse's starting location is directly in front of a Water Vent. Take advantage of the extra damage from the Water Vent to clear Bazelgeuse quickly.

Aside from the Blastoad along the way, you can also grab the Thunderbug beside Sub-Camp 2 to create a Shock Trap. This is extremely useful for pinning Volvidon down later on.

Charge Your Sword Against Basarios

A Charged sword allows you to bypass Basarios' hard exterior and prevent weapon bounces! Always keep your sword charged against Basarios to make quick work of this tough monster.

We should always take advantage of Bazelgeuse's starting location since it has a Water Vent that we can use to inflict major damage. Start the run by immediately fast travelling to Sub-Camp 2 and grabbing the Blastoad on the way to Bazelgeuse.

Activating these buffs first allows us to completely ignore monster roars, making the start of a fight a lot smoother.

Luckily, our Insect Glaive comes with Foebeetle. This particular Kinsect is a Dual-Color type, which means we can grab two colors per Kinsect attack.

Make sure you fling your Kinsect towards torsos and hindlegs to ensure you get White and Orange buffs online at the start of the fight!

These three attacks are your best sources of damage to achieve S-Rank clears in Arena Quest 06.

Aerial Attacks and Diving Wyvern allow us to mount monsters quickly. Diving Wyvern, in particular, must always be used to initiate the Wyvern Ride for efficiency.

Tornado Slash combos are your heaviest moves in terms of damage on the ground and synergize well with our Kinsect. Make sure you direct these combinations towards weak spots like the head as much as possible for maximum damage.

Comet Bolt's shots deviate heavily to the left. Compensate for this by always aiming to the right of your intended target — The farther you are from the target, the more you should compensate.

Using the right ammo against the right monster is absolutely important to achieve S Rank clears. Click the button below for recommended ammo types and their proper usage.

Just like the other guides above, taking Bazelgeuse out first is always the optimal start for Arena Quest 06 because its starting position is directly beside a Water Vent. Fast travel to Sub-Camp 2 and jump into the hole to the north. Make sure you also grab the Blastoad at the undeground ledge overlooking Bazelgeuse's position.

Fast travel to Sub-Camp 1 once you've dealt with Bazelgeuse. You'll have the opportunity to fight Volvidon alone if you clear Bazelgeuse within 2 minutes of the run.

Use Large Barrel Bombs against Basarios

Large Barrel Bombs are instrumental against Basarios in two situations:

In order for us to make the best articles possible, share your corrections, opinions, and thoughts about 「Arena Quest 06 - Volvidon, Basarios, and Bazelgeuse: How to Get S Rank | Monster Hunter Rise | MHR (MH Rise)」 with us!