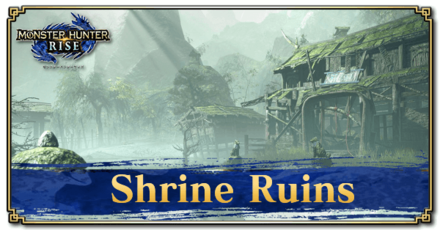 This is a guide and map for the Shrine Ruins locale in Monster Hunter Rise (MH Rise). Learn what materials can be found here at each mining and gathering location, and the locations of all sub-camps and relic records! 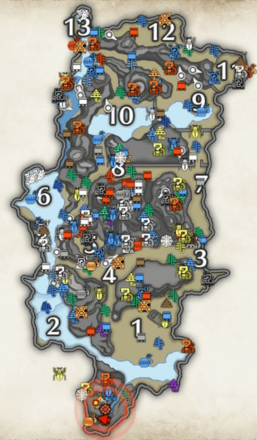 Locations are numbered by the Notebook entries.

All Shrine Ruins Buddy Recon Points are unlocked automatically as soon as the feature is available. Note that Buddy Recon is only available with the Sunbreak DLC. 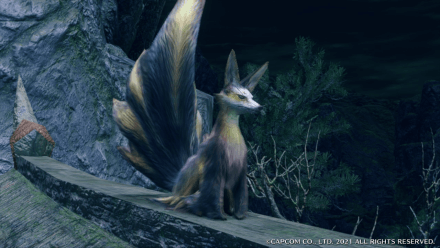 The Snow-faced Fox is a rare endemic life that can be found in the Shrine Ruins. To document its existence within your hunting notes, you will have to take a picture of it. Making the mistake of attacking the Snow-faced Fox scares it away. 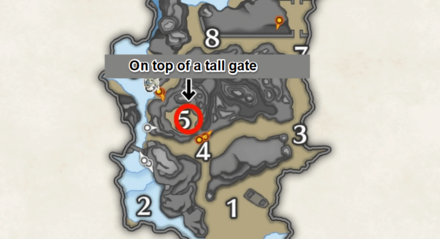 How to Find Snow-faced Fox 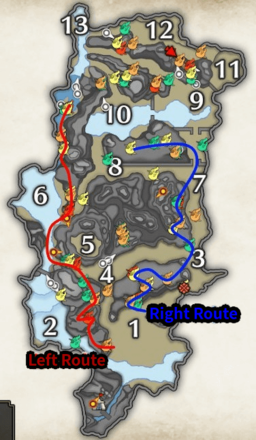 Though usually, it depends on the position of the monster you are Hunting, you can choose to take either route to your liking. Areas 1, 3, and 4 are the closest to each other, making the permabuffs there easier to collect. The Permabuffers in areas 9 to 13 are harder to reach so getting them is not all that necessary.

Base Camp to Area 2 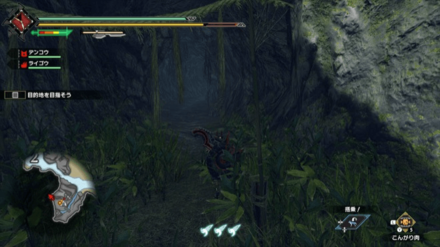 This Secret Route is easier to find as it is really close to the base camp. Just head left after entering the area until you are in a small clump of bamboo trees. Go past the bamboo trees and the secret route is there. 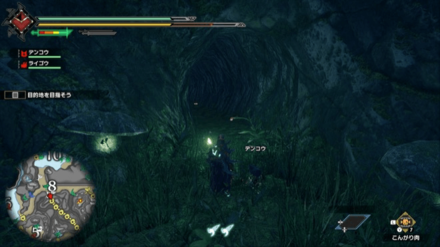 This Secret Route is harder to find. You can find it close to the abandoned buildings, near the lowest part of the central mountain near Area 8. You can also reach area 8 by entering through here in Area 3. 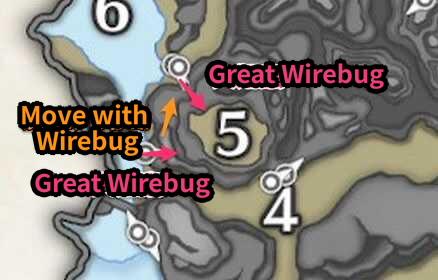 You need three wirebugs to do this. You can find Great Wirebugs in Jewel Lillies indicated on the map. Both of these will let you fly high up and reach another wirebug which you can combine for greater altitudes. Getting high up eventually lands you on either a cliff face or on top of an abandoned house. If you land on the house, jump to the other side and you will find vines. If you are on a pathway, just walk to your left. There, you can find the same vines. Proceed to climb the vines until you reach a clear area. 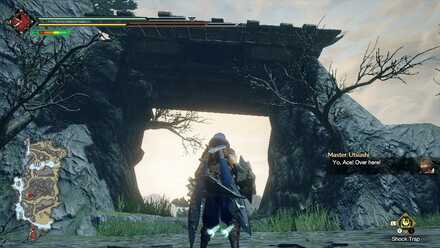 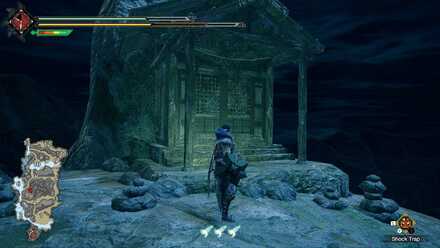 Once you successfully scaled the wall, you can now revel in the fact that you conquered a hard task and marvel at the beauty of the locale. There is not much explains why there is a house here, but it may be integral to the story later on. 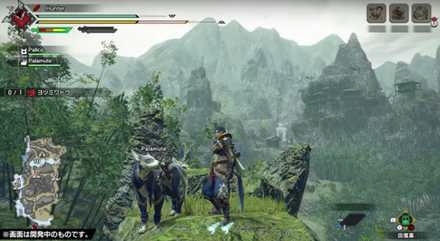 The Shrine Ruins is filled with large mountains and structures that you can climb on top of, especially the mountains in Area 5. As well as tight spaces which have various narrow entrypoints. When hunting, it’s more ideal to initiate fights and lead monsters in open spaces. 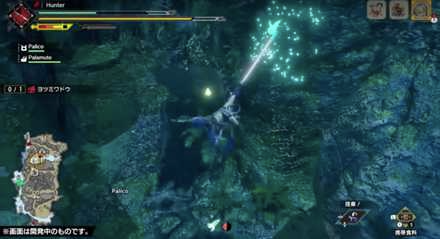 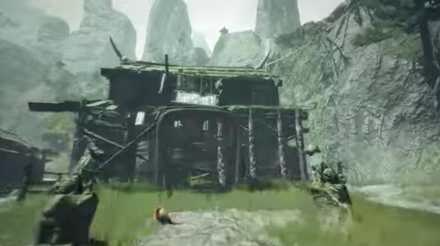 Littered about the Shrine Ruins are dilapidated buildings which look like they have been abandoned for a long time. These moss-covered remnants of the past seem to be linked to the Rampage, an infamous reoccurring event that has devastated Kamura Village since ancient times.

In order for us to make the best articles possible, share your corrections, opinions, and thoughts about 「Shrine Ruins Map and Sub-Camp Locations | Monster Hunter Rise | MHR (MH Rise)」 with us!