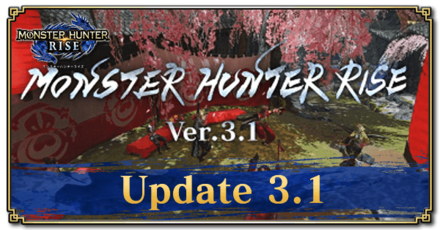 This is a guide to Update 3.1 of Monster Hunter Rise (MH Rise). Check here for the latest information on Update 3.1 including the release date, new event quest info, new DLC, and patch notes for Update 3.1! 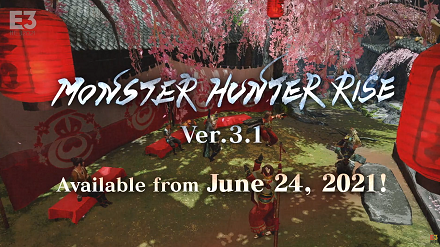 What do you think is coming in the next update?

There are five (5) confirmed new event quests set for Update 3.1, which more often than not have unique rewards! They don't seem to arrive all at once so stay tuned for quest drop announcements! 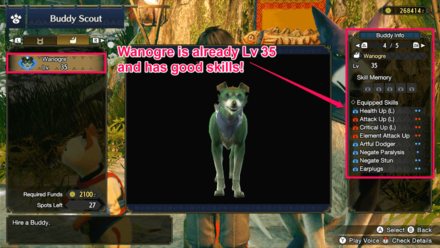 Part of Update 3.1's bonus DLC is Wanogre the green Palamute! Unlock it after talking to Senri the Mailman on July 23rd. You may get him through Buddy Handler Iori or in the Buddy Scout.

Wanogre, for a lv. 35 Palamute, have a good set of skills such as Critical Up (L), Elemental Attack Up (L), and Attack Up (L)! Train him in the Buddy Dojo to increase his stats quickly. He will be useful in your future hunts! 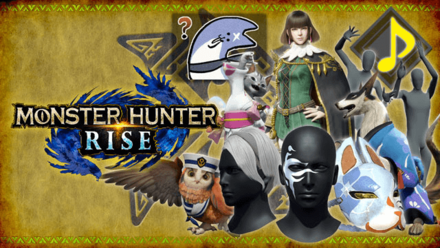 In order for us to make the best articles possible, share your corrections, opinions, and thoughts about 「Update 3.1: Patch Notes and New Quests | Monster Hunter Rise | MHR (MH Rise)」 with us!