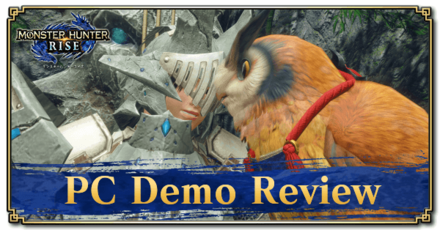 This is a review for the demo of Monster Hunter Rise (MH Rise) on PC (Steam). Read on to find out both our positive and negative thoughts about the gameplay and new optimizations that come with porting MH Rise to PC!

What do you think about the Monster Hunter Rise (MH Rise) Demo on PC?

Got other thoughts?
Sound off in the comments section!

Things that We Liked

There is no denying that for a portable game, Monster Hunter Rise on Switch gave us great performance and graphics. But the PC version elevated the game's graphics even more! If you have a high-end PC, you will no doubt love the smoothness of the unlimited FPS (frames per second) and 4K resolution!

Text and Voice Chat for Multiplayer 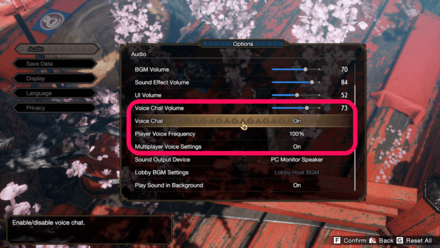 We no longer have to resort to using stickers or third-party apps in order to communicate with other hunters in-game. The PC version of MH Rise offers both voice chat and text chat! Hunts will definitely go smoother if you can communicate your attacks and traps properly.

Completely the Same Hunts from the Switch Demo 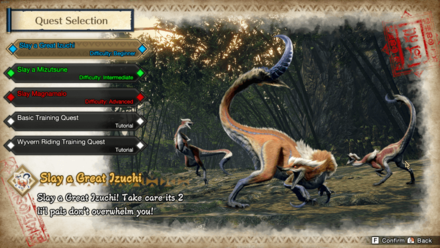 Those that weren't able to experience the Switch demo of Monster Hunter Rise need not worry! You are going to get the same exact experience Switch players had with the PC demo. The hunts are all completely the same, no more, no less.

Switch players that played the Switch demo will remember that there was a first demo and a second one. The first demo was time-limited and only had Great Izuchi, Mizutsune, Wyvern Riding Training, and Basic Training. The second demo included all of those hunts, but added the flagship monster, Magnamalo.

Fortunately, Capcom didn't see the need to replicate that experience on PC and just gave us access to every hunt!

Compared to the three-week access the first Switch demo had, we are glad that the PC demo straight up gets the unlimited demo access that the second Switch demo had. So no need to worry about when the demo is going to end!

Some Players Experienced Crashes and Bugs 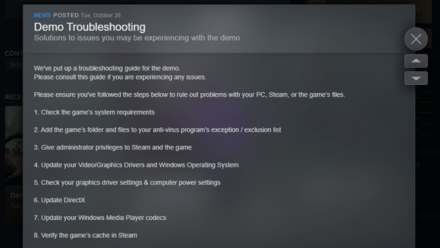 A glaring flaw of the PC demo is the crashes and bugs that some players have experienced. The developers have only acknowledged one specific bug so far related to AMD Graphics Cards wherein the player character flickers on the weapon select screen. However, other players have had their games crash or not boot up at all. But considering there are little to no bugs in the Switch demo, it's quite disappointing that this is happening in the PC version.

Thankfully, they put up a troubleshooting guide for players who have been having problems.

No Equipment Stats and Details Section 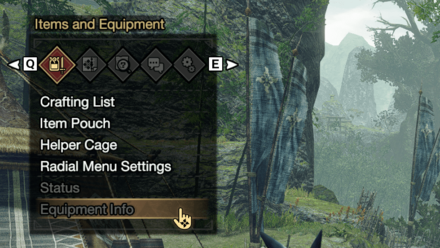 As is in the Switch version, we still cannot access specific info about our equipment in the PC demo. For a game that's usually transparent about the stats of your weapon and your armor, this is unfortunate.

It's unfortunate that even in the PC demo, they are not offering access to the training area. It would have been great for those new to the franchise or to MH Rise to properly test weapons and get a handle of the controls, especially considering the Training Area in-game displays attack command controls while you do it.

In order for us to make the best articles possible, share your corrections, opinions, and thoughts about 「PC Demo Review | Monster Hunter Rise | MHR (MH Rise)」 with us!