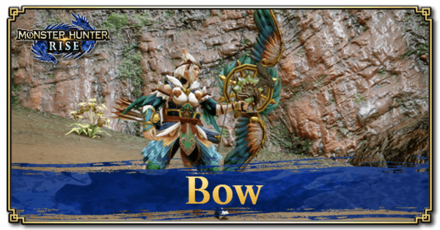 This is a guide and gameplay preview of the Bow weapon in Monster Hunter Rise (MHR). Learn about the new changes and moves available for the Bow, with details on its new Silkbind Attacks.

Draw to end with Arc Shot

Draw to Shoot to end with Power Shot 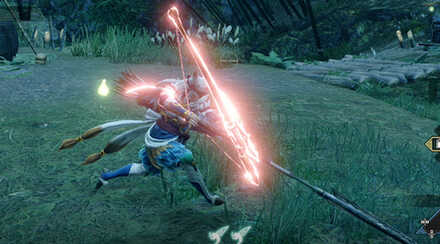 With this combo, you can side-step while charging your bow as long as you still have stamina left. If you side-step too much, you lose stamina and do less damage with your shot. 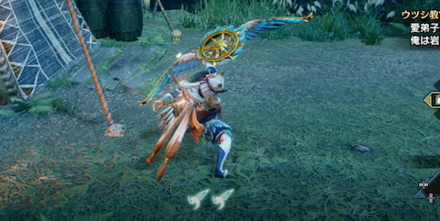 After firing a charged shot, you can quickly follow it up with two more extra instant shots if you have enough stamina.

With this combo, you can rapidly fire arrows while you are charging for a power shot. 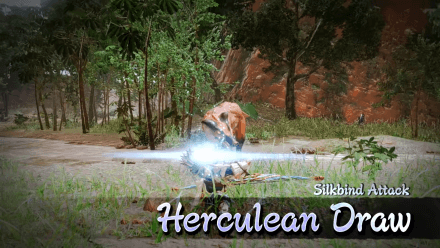 Herculean Draw is a Silkbind Attack that makes the Bow user evade then temporarily buff their attack power. 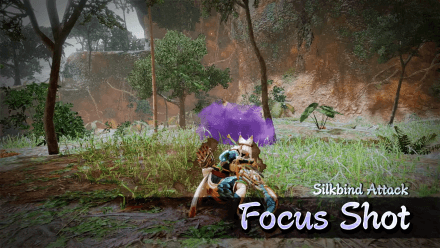 Focus Shot is a Silkbind Attack that makes the Bow user backflip with the help of the Wirebug, crouch, then rapidly recover stamina.

The Charged sidesteps return in Monster Hunter Rise! It's an evasive maneuver that also allows you to charge your shots for more damage. Overcharging it is a waste of Stamina however, so once you reach three charges, fire away!

After shooting three times, you can use Power Shots to unleash more arrows from your attacks at the expense of more stamina. 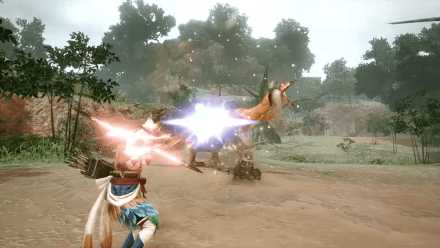 You can make any of the Bow's attacks more powerful by charging it from level 1 up to level 3 (level 4 if you have the Bow Charge Plus skill). 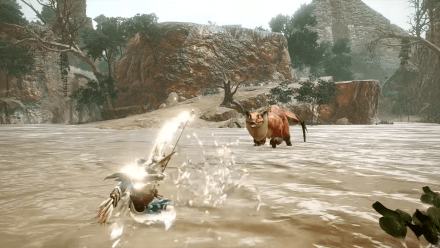 Bow users can quickly evade with Charging Sidestep. This also charges the bow by one level.

Bow users can also use different types of Coatings to either empower the user (Power or Close Range) or apply Status Ailments to the monster (Blast, Sleep, Paralysis, or Poison).

The Bow is a very stamina-heavy weapon. Builds around the Bow in Monster Hunter World (MHW) often have skills that lessen stamina consumption like Constitution

Bow users have to aim precisely at a monster's weak points to completely optimize their damage.

The Bow, as a ranged weapon, takes more physical damage, making dodging perfectly an important skill for any Bow user.

How to Use the Bow 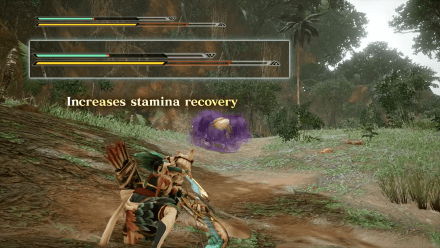 Focus Shot looks to be a game-changing ability since one of the biggest weaknesses of the Bow is that it consumes a lot of stamina. Try to use it as much as possible to keep your attacks continuous. 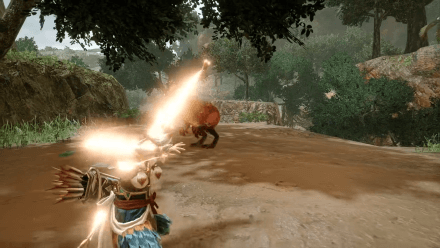 Charging the Bow's attacks, whether it be the Rapid Shot or the Quick Shot, increases its damage by a lot. However, keep your eye on your stamina as charging your attacks can eat away at it very quickly! 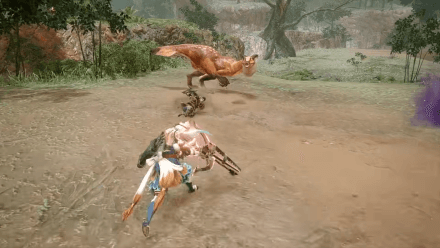 The Charging Sidestep is both useful for evading and empowering your shots by one level. It is highly recommended that you weave this move into your combos. 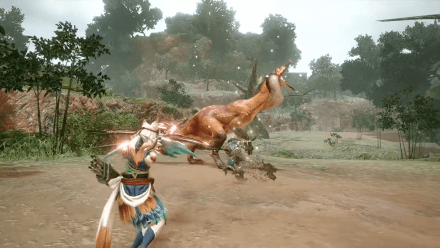 Instead of doing damage, it looks as though the Arc Shots in Monster Hunter Rise (MHR) now apply buffs to whoever is in the targeted area. Provide support to your allies with Arc Shots whenever it is needed!

Bow users should look to use Coatings as much as possible not only to do more damage, but to provide support to their teammates by paralysing, poisoning, or knocking out the monster.

Types of Coatings and Effects

All Weapons and How to Use Them

Register as a member and get all the information you want. (It's free!)
Login
Opinions about an article or post go here.
Opinions about an article or post
We at Game8 thank you for your support.
In order for us to make the best articles possible, share your corrections, opinions, and thoughts about "Bow Controls and New Moves | Monster Hunter Rise" with us!
When reporting a problem, please be as specific as possible in providing details such as what conditions the problem occurred under and what kind of effects it had.