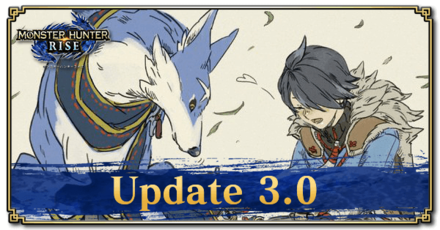 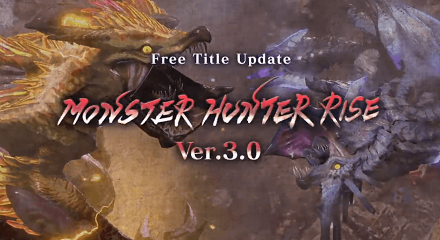 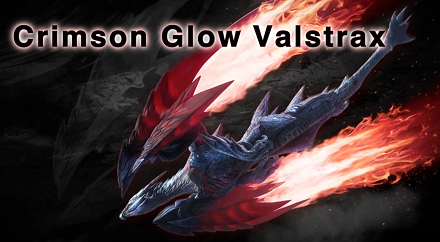 A new Valstrax variant, Crimson Glow Valstrax has been confirmed for release in update 3.0! The flagship Elder Dragon from MH Generations XX returns with new moves!

Check out our Crimson Glow Valstrax Hunt Guide below for tips on how beat it with ease, or take a look at the amazing new armor! 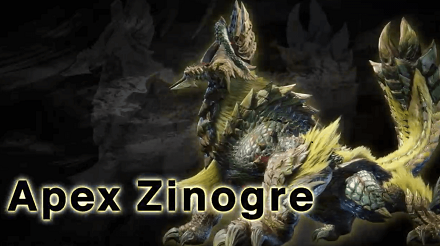 Both Rampage and Solo Hunts for Apex Zinogre will be available once the 3.0 Update goes live on May 27th. Hunter's get ready!
How to Beat Apex Zinogre 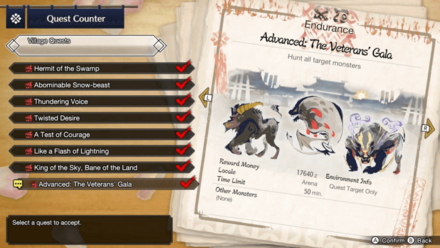 After slaying Valstrax, Hunters will be able to take on the new Advanced Series Quests from the Gathering Hub. These Multi-monster quests will put your best gear and best skills to the test! 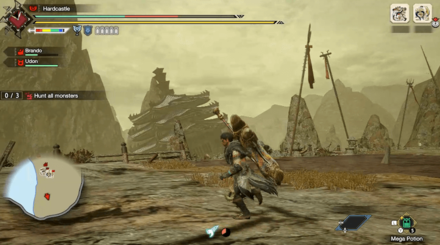 Once All of the High Rank Quests have been completed the final set of Advanced Quests will unlock and take place on the new Infernal Springs Map. Hunter's beware, these quests are the hardest yet!

A few select weapon trees received a final Rarity level 6 or 7 Weapon in update 3.0 along with the addition of Crimson Glow Valstrax Weapons.

Below is a list of weapon trees updated in Free Title Update 3.0. 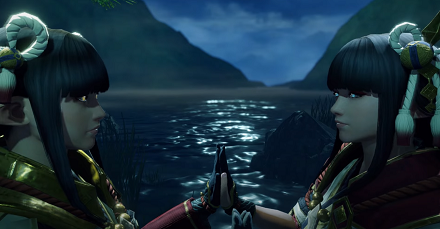 As promised, Update 3.0 brings a new ending and conclusion to the Kamura Village Story.

To finally save Kamura Village from the Rampage, Hunters will have to take on both Narwa and Ibushi at the Coral Palace before facing off against the Allmother, Narwa's new and final form! 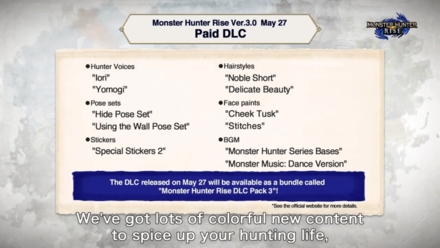 In order for us to make the best articles possible, share your corrections, opinions, and thoughts about 「Update 3.0: Patch Notes and New Monsters | Monster Hunter Rise | MHR (MH Rise)」 with us!