Follower Quests are new single-player quests debuting in Monster Hunter Rise (MH Rise): Sunbreak. Read on to learn more about Follower Quests, how to unlock them, and the special rewards you can get from these quests!

Take Followers in Any Hunt! 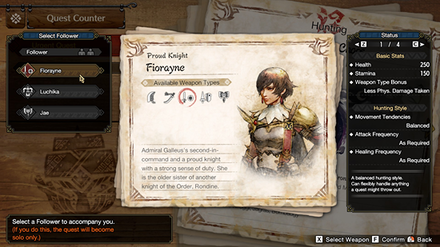 As of Title Update 3, Followers are not restricted to just Support Surveys anymore - they can now join Hub quests in the game. It still requires you to finish each Follower's respective Follower Quests though!

To see which Followers are the best to bring, check out:

How to Unlock Follower Quests 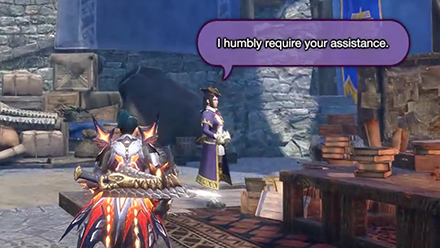 Follower Quests become available alongside Support Surveys starting MR 2. You'll be able to assist characters with a purple speech bubble. Only Fiorayne and Luchika are initially available, but you'll unlock more Followers as you progress through the story.

In addition, each character's quests follow a progression. For example, to get Luchika's third Follower Quest, Passion Melts Ice, you must clear the appropriate urgent quest and all her previous Follower Quests too. 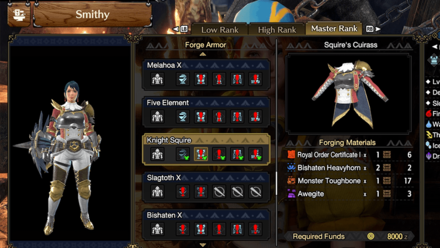 All Follower Collab Quests reward Royal Order Certificates that can be used to forge special equipment such as the Knight Squire armor set and the Royal Order's weapons. You'll need to do certain Follower Quests to unlock the blueprints for these, so try to hunt with everyone! 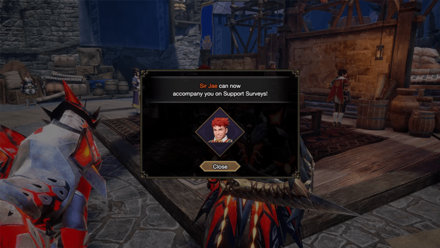 After clearing a certain number of their quests, other Followers will become available to accompany you in Quests or help them in Support Surveys!

All Support Survey Quests and Rewards 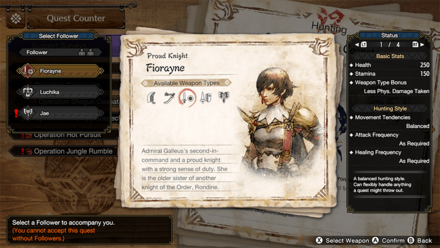 You can choose up to 2 Followers to bring on your quests, and you can even choose which weapon they use. They'll be available to bring on hunts once you've finished enough Follower Collab Quests.
How to Bring Followers in Quests:
List of Followers 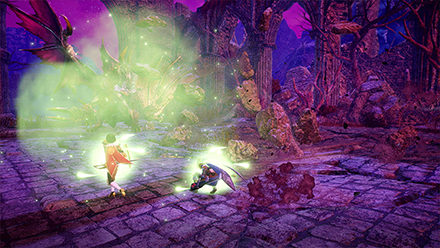 Followers act like regular hunters and have their own weapon of choice. They can assist you during hunts by healing you, setting traps, and even riding monsters. NPCs from both Elgado and Kamura can join as Followers, depending on your progress through the game. 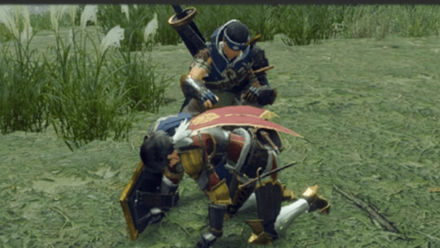 Followers are not invincible, and they can still fall during quests! Don't worry as this won't cost you any carts. You can help them get up to continue hunting, and you'll be given a random item to help you out while hunting. 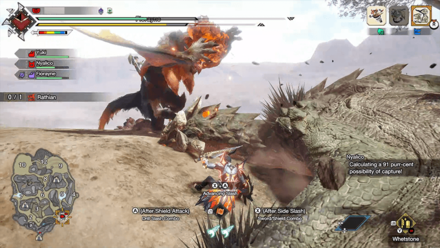 At some point during a hunt, your Follower will leave the battle telling you they have an idea. They'll return riding a different monster to help topple your target! They'll also generally follow your actions, such as only attacking when you do.

Followers have fixed stats and skills that you can view under Follower Info while out on quests. For Follower Quests, Followers will only use their preferred weapon but you'll be able to pick what weapon they wield for Support Surveys.

In order for us to make the best articles possible, share your corrections, opinions, and thoughts about 「Follower Collab Quests and Rewards | Monster Hunter Rise: Sunbreak」 with us!