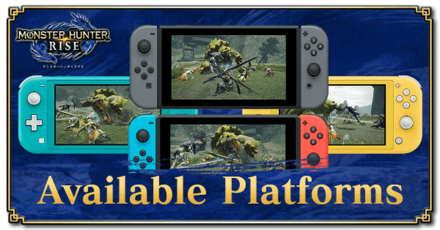 Yes, and It is Available Now 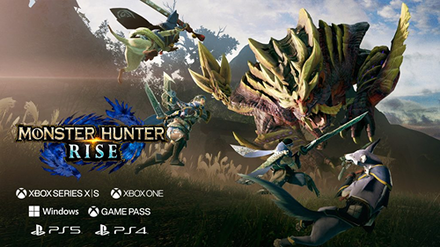 Monster Hunter Rise is now available for PS4, PS5, XBOX, and XBOX Game Pass players as of January 20, 2023. The Sunbreak expansion will follow on an unconfirmed date in Spring 2023.

PS Plus is required for online play, and Xbox Subscription is required to play on console.

You can choose between 4K resolution and up to 60 FPS, or 1080P resolution with up to 120 FPS for latest gen consoles like the Xbox Series X and PS5. Both platforms also support 3D audio for an immersive hunting experience.

Preorder Bonuses & How to Preorder 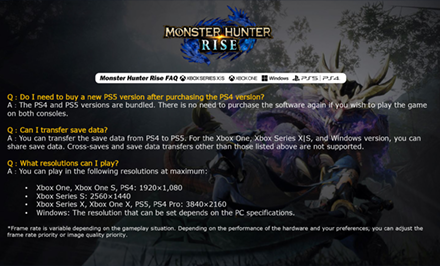 Cross-play and cross-saves between other consoles are unavailable at present. However, in an official announcement dated January 13, 2023, they will be available in limited capacity within the family of PlayStation and Xbox consoles.

Cross Save and Cross Play Supprt 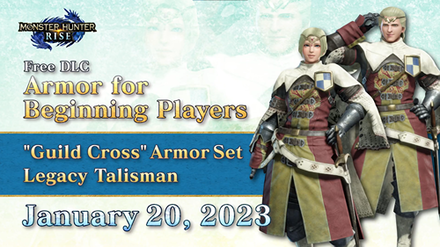 New players will get the Guild Cross Armor Set for free to help them get started! This is included in the Standard Edition of the game.
List of Low Rank Armor Sets

You Can Use Playstation and Xbox Controls on the PC

You can definitely play the PC version with Playstation or Xbox controllers if you are more comfortable with their controls.

With the third wave of release, Monster Hunter Rise is now available on PlayStation, XBox, and Game Pass as of January 20, 2023! If you have these platforms, maybe check the game out!

The version of Monster Hunter Rise is now available on Steam. PC players got the game starting January 12, 2022. The demo is also currently out; check out our review on it! 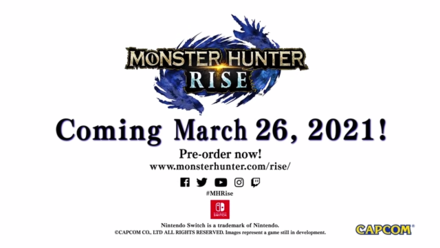 Monster Hunter Rise was a Nintendo Switch exclusive game for a limited amount of time, until the PC version came out on January 2022 for Steam.

Compatible with the Nintendo Switch Lite

Don't worry about which Switch you need—all versions of the Nintendo Switch, including the Switch Lite, are able to play Monster Hunter Rise both on and offline.

In order for us to make the best articles possible, share your corrections, opinions, and thoughts about 「Available Platforms | MHRise Available for PlayStation and Xbox! | Monster Hunter Rise: Sunbreak」 with us!