Sunbreak Master Rank: How to Get from MR 6 to MR 100 Fast | Monster Hunter Rise 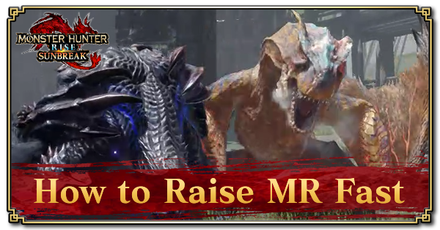 The Master Rank (MR) is the indicator of the player's overall progress and generally how much a player has played through the Sunbreak DLC in Monster Hunter Rise (MH Rise): Sunbreak. Read on to learn how to raise your MR quickly from 1 - 999 and the rewards for increasing your MR!

How to Increase Master Rank Fast 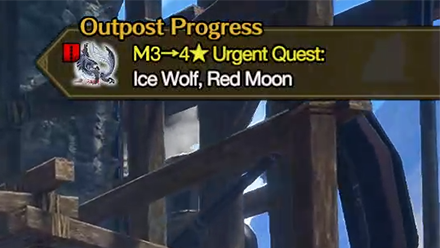 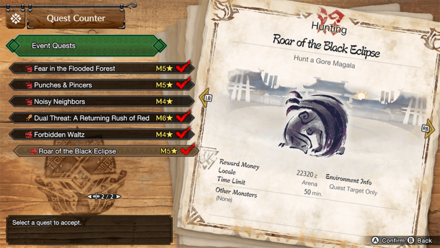 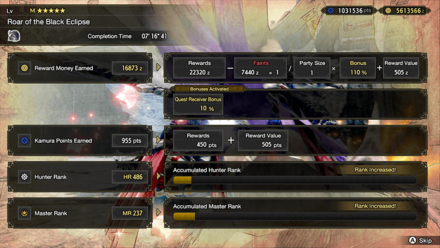 Compared to multi-monster hunts, this quest takes significantly less time as the target is a single Gore Magala. It's also in the Arena, meaning you can get straight into the hunt without worrying about it running away.

Roar of the Black Eclipse Quest and Rewards 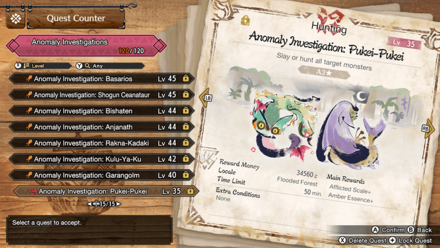 Anomaly Investigations, especially those involving multiple monsters, are also a good way of raising MR since you'll be leveling not just your Master Rank but also your Anomaly Research Level. While these will take longer thanks to the much higher HP of afflicted monsters, it should be a more efficient use of your time if you're also planning to grind up to the Lv 200 cap for Anomaly Investigations.

*This is an estimation, so please take it with a grain of salt! 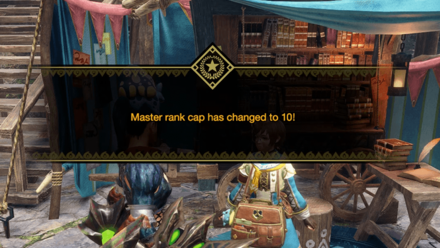 Upon finishing the Gaismagorm Urgent Quest, Proof of Courage, you'll unlock the Master Rank cap, which will allow your Master Rank to begin increasing after every completed quest. 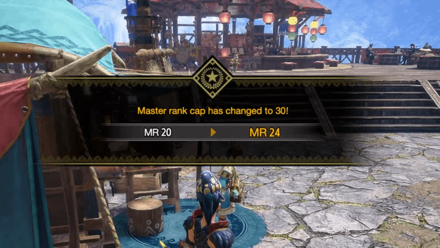 The amount of Master Rank you gain depends on the quest. In general, quests with multiple monsters will yield more points. 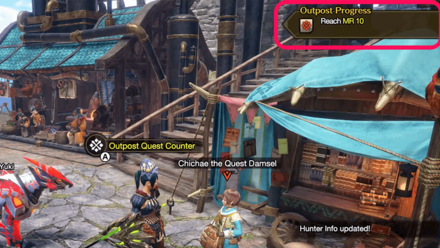 Upon reaching each Master Rank Cap, players will be given Urgent Quests to unlock them. Completing these quests will unlock the cap and allow the player's Master Rank to keep increasing.

Breaking each new Master Rank Cap unlocks new Quests and features, so keep moving on up!

The Master Rank (MR) is the indicator of the player's overall progress and generally how much a player has played through the Sunbreak DLC in Monster Hunter Rise (MH Rise): Sunbreak.

How to Unlock Master Rank

Seen in Your Status and Guild Card 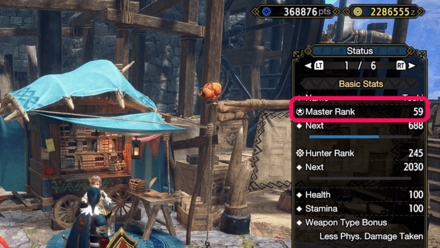 Unlocks Harder Quests to Take On 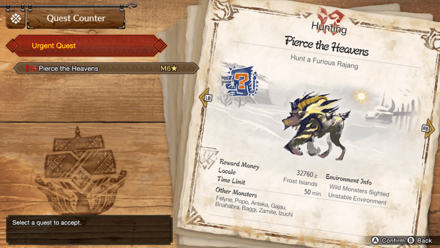 Many difficult quests in the later parts of the game require a certain MR to unlock. For example, Furious Rajang's quest is given at MR 50 and the Scorned Magnamalo quest is all the way at MR 100. Title Updates take it further as Risen Elder Dragons require an even higher MR to unlock. You can spend the time ranking up to prepare for them!

What is the Max Master Rank? 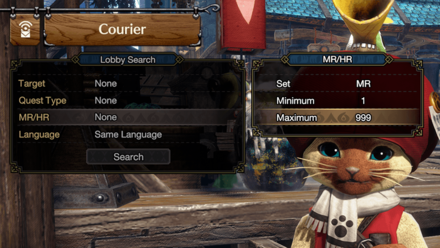 It is confirmed that the maximum Master Rank for Monster Hunter Rise (MH Rise): Sunbreak is MR 999!

After breaking the MR 100 cap by completing the Scorned Magnamalo Urgent Outpost Quest, players have no more limits on their MR and can go as high as 999 by continuing to grind Quests and earn more MR Points.

In order for us to make the best articles possible, share your corrections, opinions, and thoughts about 「Sunbreak Master Rank: How to Get from MR 6 to MR 100 Fast | Monster Hunter Rise」 with us!