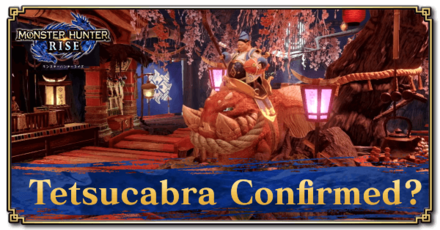 Is Tetsucabra in Monster Hunter Rise? 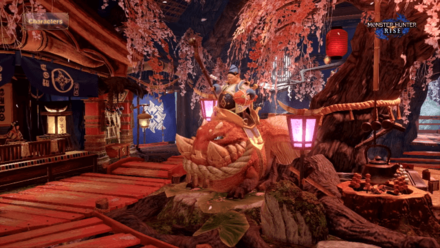 The Tetsucabra was first seen in a Baby or Juvenile form in the Monster Hunter Rise Digital Event that happened on January 7, 2020. The Baby Tetsucabara was seen within the gathering hub, being ridden by Hojo the Guild Master. We've compiled all the important info within that digital event that you can choose to view with ease if you click the button link below!

January 7th - Live Coverage and Everything We Know 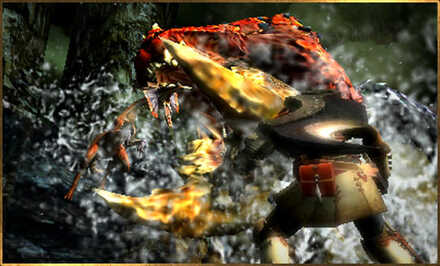 The Tetsucabra boasts its massive sharp fangs and large crushing jaws. It uses its jaws to lift heavy objects such as boulders and hurl them at far distances. When threatened, it hurls boulders at pathways to block the Hunter from escaping, challenging it upright. 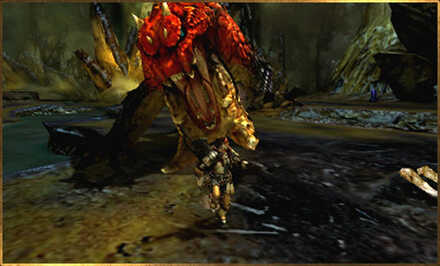 The Tetsucabra leaps forward in a large jumping motion, landing on whatever poor soul is in its way. Before leaping, the Tetsucabra alerts the Hunter by making a sound. Use this to your advantage and anticipate his flight pattern to avoid getting crushed! 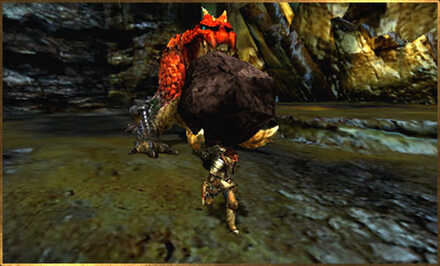 While a boulder is within the Tetsucabra's mouth, you cannot attack it upfront. In this situation, you should go for the sides, or better yet hit the tail! 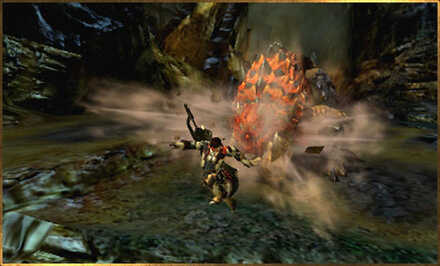 The Tetsucabra can crush a boulder with its large jaw. Shattered pieces of boulder count as AOE damage and getting hit by this is no joke. It can cause a large amount of damage when hit, so avoid being near its radius!