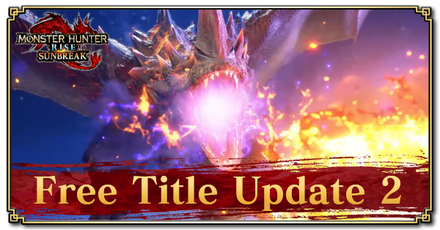 Free Title Update 2 (Ver. 12.0) is an update for the Sunbreak DLC for Monster Hunter Rise that arrived on September 29, 2022. Learn the release date, and all the new monsters and other features announced for the Free Title Update 2 below! 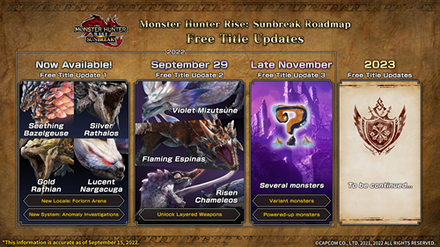 Free Title Update 2, which arrived on September 29, 2022, is the second of several updates announced for Monster Hunter Rise: Sunbreak.

There was a Digital Event on September 15, 2022 (7:00 AM PDT). This was streamed from their official Twitch channel and official Youtube channel. 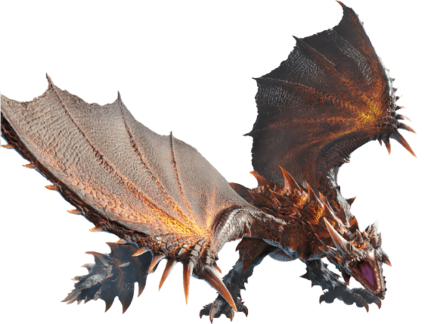 Flaming Espinas debuted in Monster Hunter Frontier Season 2. This subspecies of Espinas has brown and orange coloration as opposed to its usual green and red. Based on its name and looks, we're expecting it to pack hotter flames that can rival even a Teostra! This new monster is unlocked at MR10. 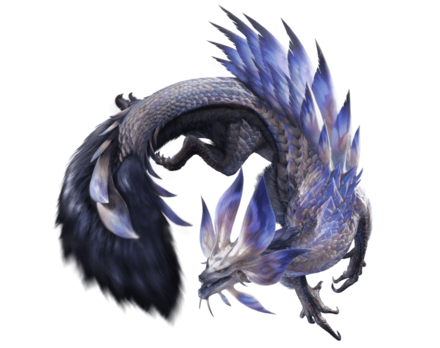 The new and fiery Violet Mizutsune packs a punch by throwing bubbles that erupts in violet flames when it hits you. With the element of fire on its side, we can expect a more challenging fight compared to its pink counterpart. This new monster is unlocked at MR10. 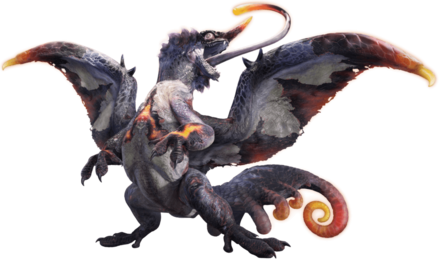 The Risen Chameleos, an elder dragon that has overcome the affliction through symbiosis, uses new moves and forms to attack hunters with even more ferocious force compared to the base Chameleos. Not much is known about this monster other than the fact that it is unlocked at MR110.

Anomaly Quests are shaping up to be a more elaborate endgame system than we thought! We break down the new features below. 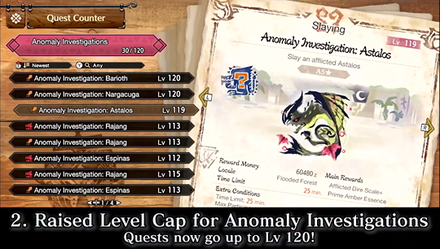 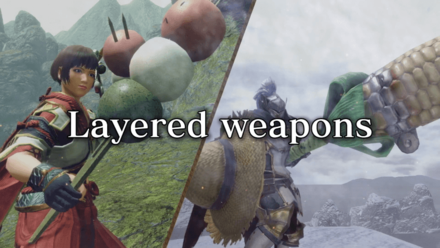 Finally, we can match our armor with our weapons! We can choose the cutest or most badass looking weapon without having to compromise on stats! With Layered Weapons coming into the game, our Fashion Hunter dreams will finally be fulfilled. 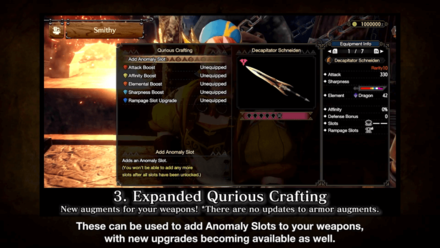 If Qurious Crafting system, specifically the weapon augments, wasn't enough for you, they expanded on it! In Title Update 2, there will be new augments available for your weapons. 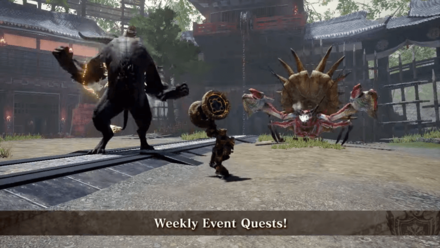 As is custom, there will be more weekly event quests to be released once Title Update 2 comes out! 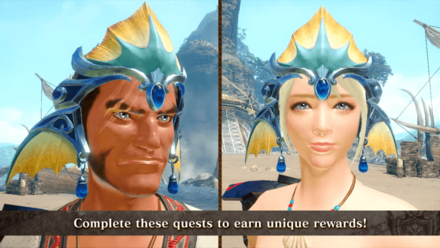 And of course, there will be unique rewards to come with each event quest. We're excited, especially for the new layered weapons! 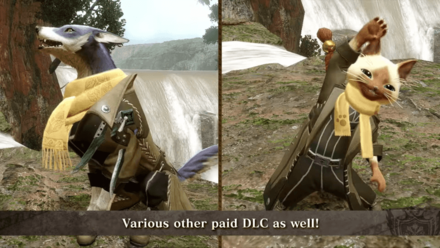 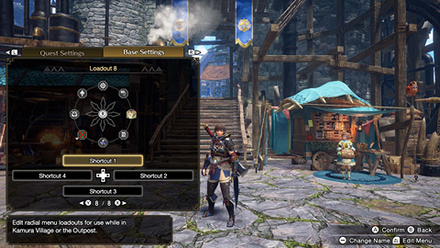 The official Monster Hunter twitter account announced that on the Free Title Update 2, the number of shortcut loadouts will be increased to eight.

Lock On Your Armor 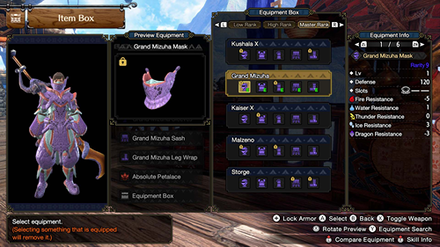 The Free Title Update 2 will also allow you to lock your armor, thereby preventing it from accidentally being sold or used in crafting.

In order for us to make the best articles possible, share your corrections, opinions, and thoughts about 「Free Title Update 2 Release Date and Monsters | Monster Hunter Rise: Sunbreak」 with us!