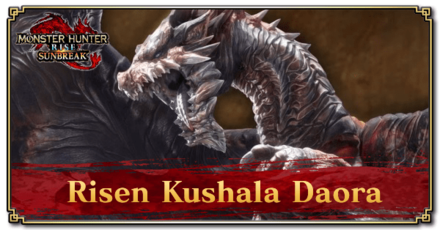 How to Unlock Risen Kushala Daora 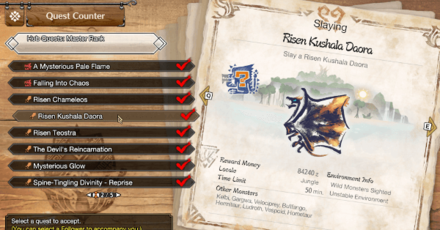 To hunt Risen Kushala Daora after downloading Sunbreak's Title Update 3, you need to raise your MR to 120.

If you are already at that MR after downloading the update, you can proceed to speak to Bahari the Scientist and Chichae the Quest Damsel to get the Risen Kushala Daora quest!

Note that you do not need to clear the Urgent Quests featuring Chaotic Gore Magala to get this quest. 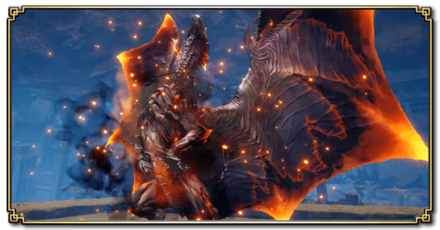 After inflicting a sufficient amount of damage to a Risen elder dragon, they'll enter into a Risen state. In this state, their attacks are much more powerful. With Risen Kushala Daora, they'll draw in everything around them and then unleash it as a giant tornado. Stay on the offensive to prevent them from entering this state or to knock them out of it. 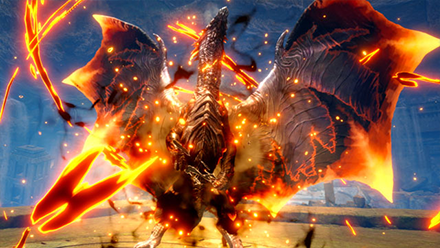 This type of Kushala Daora managed to overcome its Qurio affliction, granting it immense power. Like Risen Chameleos before it, the Risen state gives it new moves while bumping up its power and speed.

How to Beat Risen Kushala Daora

Slot in Chameleos Blessing in Your Build 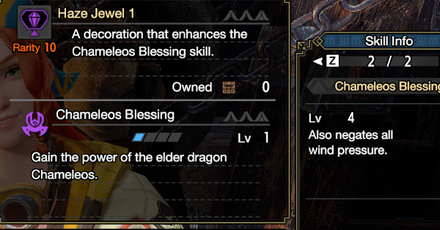 After Risen Chameleos's release, it's now easier to get the Chameleos Blessing skill in your build. To get this, craft the Haze Jewel and slot it in your build; it's a level 1 decoration that will easily fit your extra slots!

To craft this decoration, you need the Chameleos Risegem that is rewarded from the Risen Chameleos Quest.

How to Get Chameleos Risegem

Knock It Out of Its Risen State

Its Risen form makes the Kushala Daora deadlier; while in this state, it can has increased damage, plus most of its attacks are mixed with the its powerful winds. As with any Risen Elder Dragons, deal enough damage to it to knock it out of this power-up!

Only the Head is Vulnerable During Its Risen State 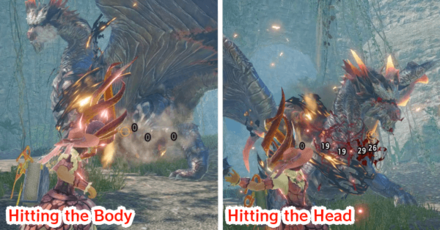 Similiar with its normal counterpart's black wind aura, Risen Kushala Daora, in its Risen Form, will be invulnerable to attacks except for its head. Go for the head, but be extra careful!

Its Attacks Cover More Area Than Its Normal Counterpart

You may need to roll more in this fight. Risen Kushala Daora's attack will span a wider range that its normal counterpart. If your build allows it, slot in at least a level 2 Evade Extender skill. That will stop you from getting blown off your feet!

Some of Risen Kushala Daora's attacks will inflict Dragonblight, which will lower the dps of hunters with elemental builds. Take a Nullberry a day to keep the nasty Dragonblight away!

Flash Bombs Are Still Your Bestfriends

A monster that loves to fly? What better way to ruin their day by throwing Flash Bombs right on their faces! Bring a lot of these.

Risen Kushala Daora gains new moves over regular Kushala Daora while it's in the Risen state. Most of its moves gain additional wind effects, reflecting its command over it.

Flying Master of the Storm

Dragon Master of the Storm

Eye of the Storm

Daora Risegem is the only unique reward obtained from Risen Kushala Daora. It is only obtainable via Quest Rewards.

Daora Risegem: How to Get and Uses

In order for us to make the best articles possible, share your corrections, opinions, and thoughts about 「Sunbreak Risen Kushala Daora: Weakness and Drops | Monster Hunter Rise」 with us!