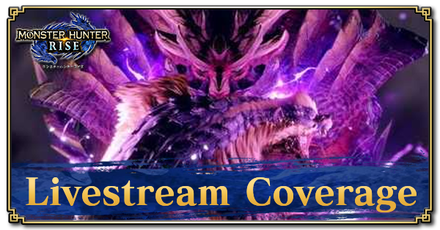 This is a summary of all Digital Events and Livestreams released for Monster Hunter Rise (MH Rise) and the Sunbreak DLC. Learn about all the new details revealed for the game up until this point! 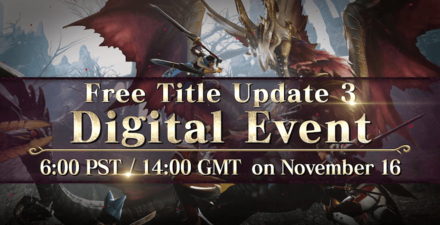 The new digital event tackled everything about Title Update 3 was aired on November 16, 2022! It showcased new features, and more new threats to hunt in the Kingdom! 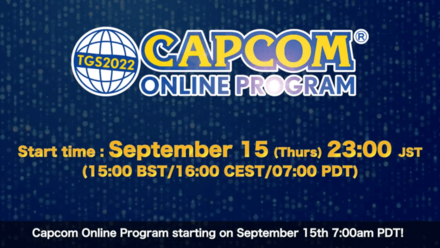 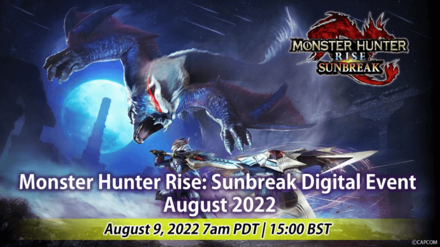 Capcom announced via Twitter that they will be holding a Digital Event on August 9, 2022 (7:00 AM PDT). There was information on Lucent Nargacuga, Seething Bazelgeuse, as well as information on the upcoming Qurious Crafting system. They introduced Gold Rathian and Silver Rathalos in this event too. 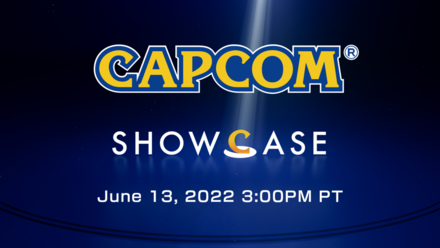 Capcom has announced an upcoming live stream scheduled for June 13, 2022 at 3 PM PT! The showcase will be a deep dive into their upcoming games, so we're expecting Monster Hunter Rise: Sunbreak to appear as well. They will be streaming on their official Twitch or YouTube channels, so look forward to it! 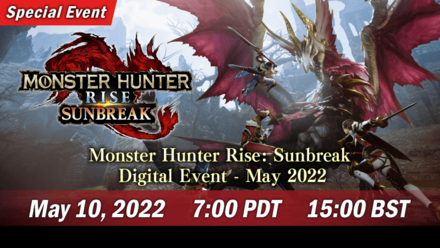 It has been confirmed that the next wave of Sunbreak news will arrive on May 10, 2022, 7 AM PDT! Once again, they will be streaming on their official Twitch channel, so tune in for that! 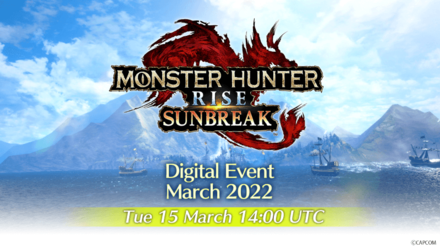 On March 15, 2022, CAPCOM revealed the Sunbreak expansion's release date, which is on June 30, 2022, along with details about the game editions and amiibo!

CAPCOM also showcased three new monsters confirmed for Sunbreak (Garangolm, Blood Orange Bishaten, and Astalos)! They also revealed the newest locale, The Citadel, as well as the endemic life that lives within it, like the Morphed Wirebugs and Marionette Spiders. 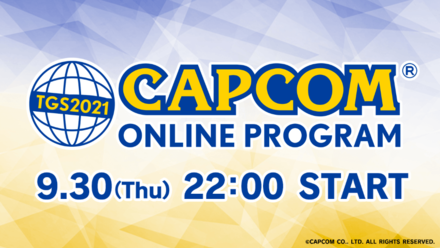 We saw details about the PC release date for MH Rise, as well as the trailer of their newest CAPCOM collaboration event and monthly update. They will also revealed more information about the Sunbreak expansion DLC! 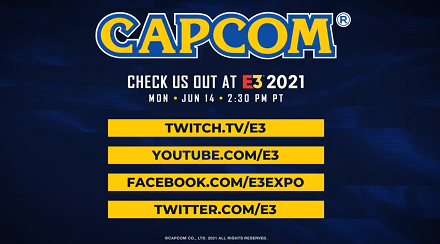 Capcom, as part of their E3 showcase this 2021, presented an updated Roadmap, which consists of Collaborations and Event Quests for Monster Hunter Rise.

Future updates are still in the horizon but no news of new monsters or G Rank related updates.

Monster Hunter's official Twitter account announced a May 26th Digital Event that will focus on the upcoming second Free Title Update (Version 3.0) highlighting the announcement of new monsters and a new ending! 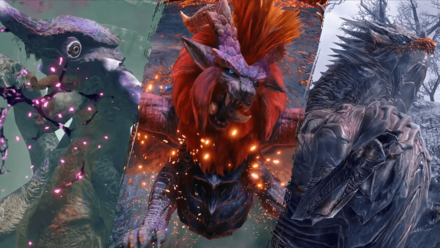 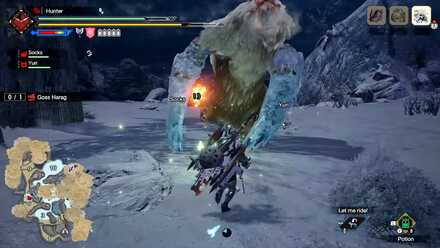 March 9th unveiled a different kind of showcase, with a full Goss Harag battle, further details on the Rampage and Kamura Village, and a detailed Q&A in which Ichinose-san kindly answered a variety of our questions. 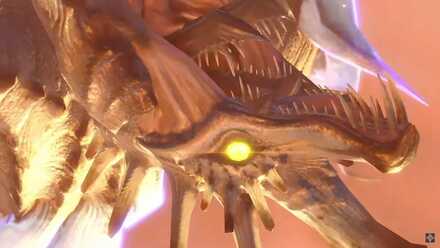 The new Digital Event unveiled a brand new Second Demo coming on March 11th! Team up to take down Magnamalo!

In addition, returning Monsters such as Nargacuga and Zinogre were revealed, as well as a new Monster with a striking resemblance to the game's logo! 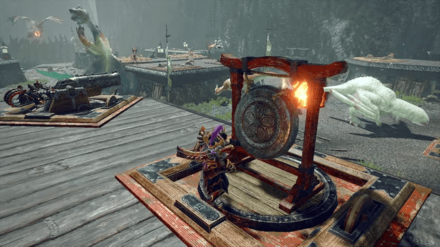 The Nintendo Direct on February 17th gave further details about the Rampage, and introduced Apex Monsters, as well as bringing more Monsters and Maps into the fold!

The first Digital Event on January 7th introduced us to Monsters both new and returning from previous games, as well as an assortment of Maps, the Wyvern Riding technique, as well as details about the Demo to be released soon after!

In order for us to make the best articles possible, share your corrections, opinions, and thoughts about 「Sunbreak Digital Events and Livestreams | Monster Hunter Rise」 with us!