Sunbreak | How to Use the Chat Features: Best Chat Alternatives | Monster Hunter Rise 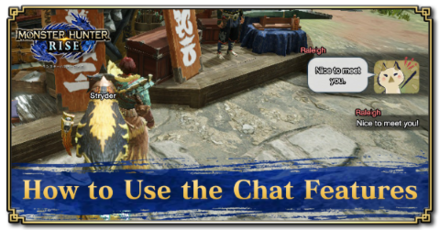 How to Use the Chat Feature

Use the Action Bar 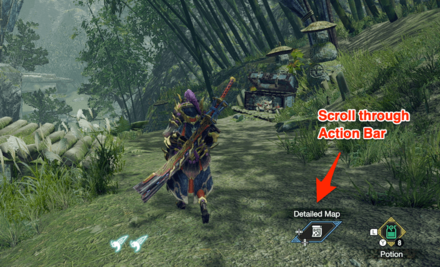 The Action Bar is an easy way to access the Chat Menu. By setting it preemptively then pressing the up or down button on the D-pad, you'll be able to easily access shoutouts, stickers, and gestures!

Use by setting it in the Radial Menu 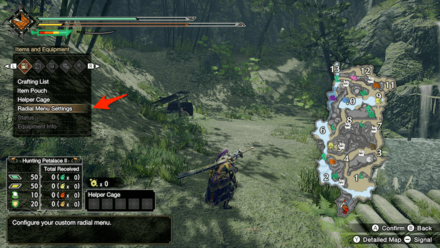 Another easy shortcut is to set a communication shortcut in the Radial Menu. The disadvantage of this option is you'll require one slot on the radial menu to set up only 1 communication tool. This can be a gesture, a sticker, or a custom message. 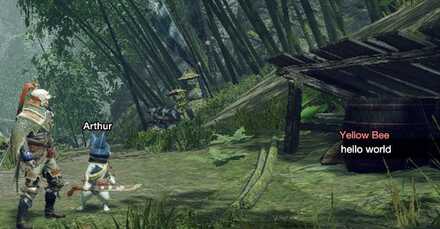 The - button is perhaps, the handiest way to use the chat feature. While it may be placed far on the regular joycons, pressing it twice can be a fast shortcut to head straight into free message. Use this shortcut if you have something important or detailed to say to your team members.

Go to the Main Menu and choose Chat Menu 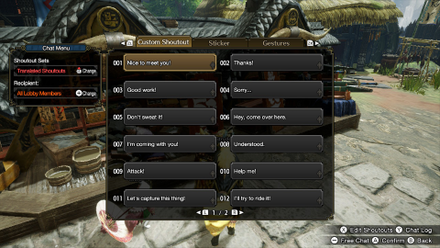 The “not a shortcut” method. This is the least efficient way to use the chat feature. Simply press the + button then head to the Chat Menu then select it.

Best Way to use the Chat Features 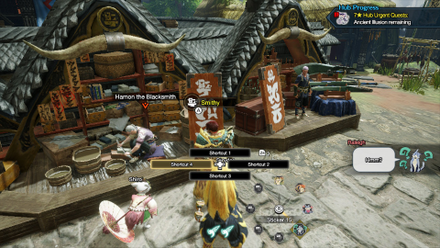 This method is suggested to lessen down the amount of slots your communication shortcuts will use on the Radial Menu. On the radial menu, it is suggested to use only Custom Shoutouts and Gestures! 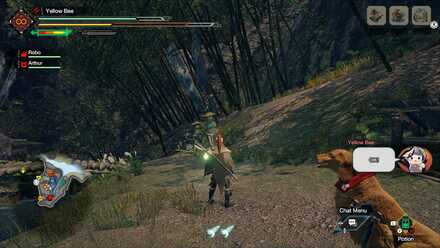 Stickers are the most attention catching messages you'll have. It has a huge icon that will eat a big part of the screen and is a reliable way to get your message across the team. We also highly suggest using Stickers because it has a “recently used” page so you can customize what messages you quickly want to send to your team.

While the options above may prove useful while playing with strangers, the best way to communicate while playing a coop game with a decent pace like Monster Hunter is a voice com setup. Having an app like Discord ready while playing with friends is highly suggested to maximize the team's efficiency.

Can You Use Voice Chat? Best Chat Apps

Translated shoutouts are convenient for when you find yourself queuing up with people who speak different languages. These shoutouts will display as the player's chosen language, no matter who sends it.

How to Use Gestures

In order for us to make the best articles possible, share your corrections, opinions, and thoughts about 「Sunbreak | How to Use the Chat Features: Best Chat Alternatives | Monster Hunter Rise」 with us!