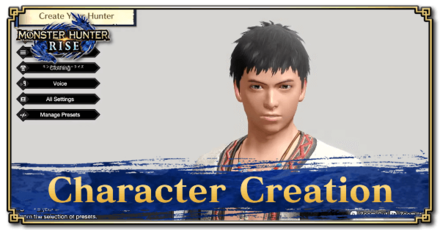 This is a guide to creating a character in Monster Hunter RIse (MHRise) for the Nintendo Switch. Read on to know how to create a character and to learn which features cannot be reverted! 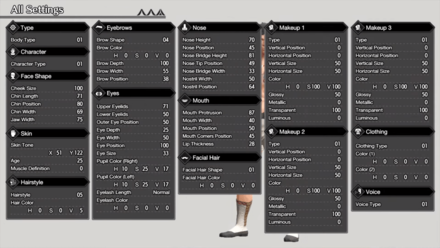 Like all other Monster Hunter games, it is possible to create your character in Rise.

Compared to the previous releases, Character and Style is a new addition while the facial expression is removed. Not much yet is known about these two additions. But with the new voice acting added to hunters, perhaps they function as the hunter's personality? Stay tuned for more info!

For Those Who Wish to Play Quickly, Preset is Available! 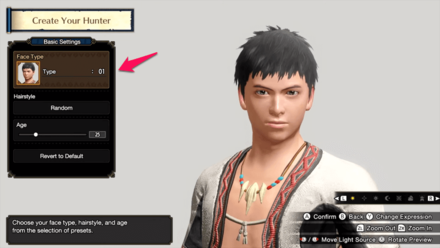 Not wanting to customize your character and just head straight into the game? There are preset customizations available to the player! They are premade so you might encounter other players that will look exactly like you. But if such things aren't a big deal then the preset options are a great tool for you! 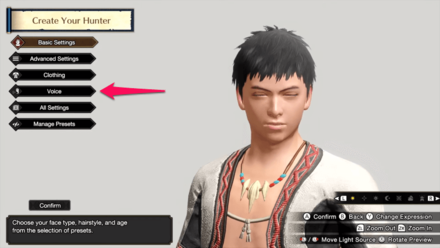 The hunter speaks a lot in the game. Unlike in previous games where the hunter was a silent protagonist, in Rise, they talk a lot! For those who prefer the traditional hunter, it is possible to reduce the frequency of the hunter's talking in the settings.
List of Characters and Voice Actors 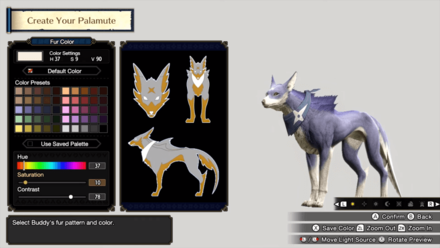 The Palamute is a new companion in Rise. It's a Canine and is a larger companion than the Palico, while mounted, it is possible to perform various actions such as healing, sharpening your weapons, and even jumping! When editing the Palamute, preset settings are also available similar to the hunter edit menu. 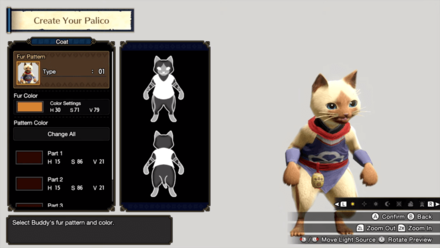 A bunch of things can be edited for the Palico but the most important part to edit is the Palico's behavior. It directly affects gameplay and is what decides whether what kind of playstyle your Palico will have in the game.

Can I Edit My Character Later?

Some Parts Can Be Edited

It's not yet confirmed, but in the past games, you could alter a few features: hairstyle, eyebrows, and clothing. Everything else was off-limits, so expect the same in MHRise. 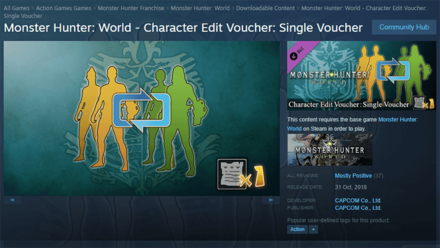 Back in Monster Hunter World, you could do a full character edit where you can everything about your appearance (even your sex!) by purchasing a Character Edit Voucher. It's still unknown whether the same will be true for Rise, but it's a likely possibility.

Register as a member and get all the information you want. (It's free!)
Login
Opinions about an article or post go here.
Opinions about an article or post
We at Game8 thank you for your support.
In order for us to make the best articles possible, share your corrections, opinions, and thoughts about "Character Creation Guide | Monster Hunter Rise" with us!
When reporting a problem, please be as specific as possible in providing details such as what conditions the problem occurred under and what kind of effects it had.