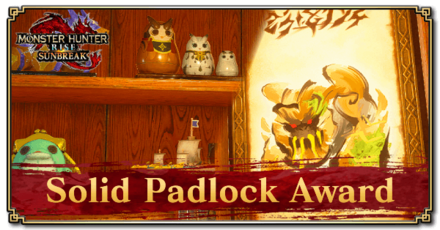 How to Unlock Solid Padlock Award 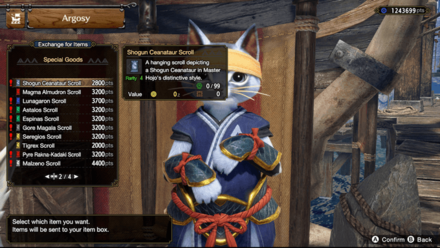 One requirement for the Solid Padlock award is obtaining all decorative monster scrolls added in the Sunbreak expansion. These will be sold at the Argosy after defeating each new monster at least ten times, and cost Kamura Points to purchase.

Do take note that these include Furious Rajang and Scorned Magnamalo, which will be unlocked at MR 50 and 100 respectively. 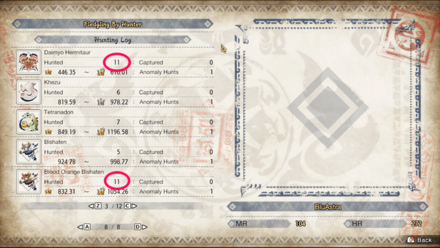 To keep track of the number of times you have hunted a monster, look at the eighth tab of your Guild Card and check the Hunted record for each monster. 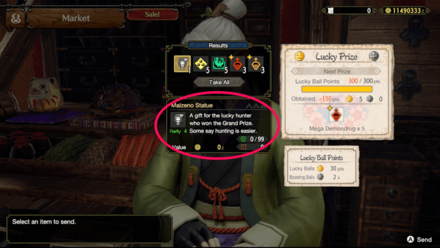 The second half of the requirement to receive the Solid Padlock award is by collecting all new Trinkets, which include monster and non-monster statues. These are used to give your in-game house some decor.

These Trinkets are obtained from winning the Jackpot from the Lottery at the Market and by collecting Relic Records at the Jungle and the Citadel.

In order for us to make the best articles possible, share your corrections, opinions, and thoughts about 「Solid Padlock Award: How to Unlock | Monster Hunter Rise: Sunbreak」 with us!