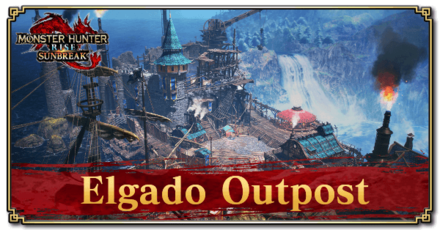 Curious about how Elgado Outpost, our new base of operations in Monster Hunter Rise (MH Rise): Sunbreak, looks and how the facilities work? We've compiled all the info we have out there for everything related to Elgado Outpost, so read on to learn more about it!

New Base of Operations 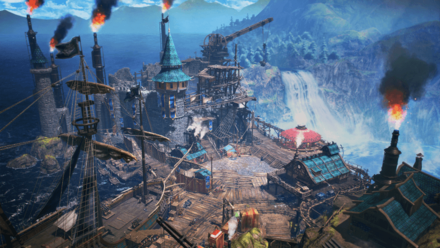 Much like Kamura Village, Elgado Outpost is the new base of operations for all hunters in the Sunbreak expansion. We're excited to meet all the denizens of this new hub! 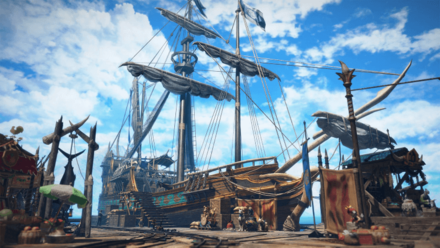 In the story, Elgado Outpost is the headquarters of the Kingdom's research team. They are looking into Malzeno, one of the Three Lords along with Lunagaron and Garangolm, and the sudden aggressive behavior of the monsters in the Kingdom. It sounds familiar to Kamura Village's problems, right?

We're introduced to new set of characters in Elgado Outpost, with half of them being Knights of the Royal Order, which serves the Kingdom. The Quest Damsel Chichae, who we'll be reporting to for master rank quests, is actually the princess of the Kingdom!

Things to Do in Elgado Outpost

Go to the Cohoot Nest

You'll find the Cohoot Nest in Elgado Outpost on top of the back wall of the Command Post. You can find Eurekacorns here which you can use to improve your Buddies' Skill Memory and let them learn more Skills than they were previously able to. The Cohoot Nest replenishes with rewards after each Quest, so don't forget to check back frequently!

Don't forget that even while you're in Elgado, you can still go back to the Buddy Plaza to get the Cohoot Nest rewards there too! 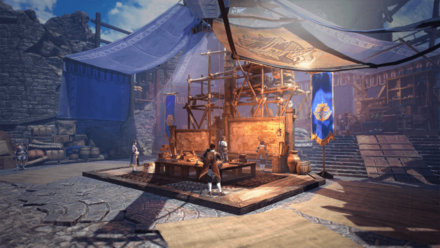 The Command Post is where we expect Admiral Galleus and Fiorayne to be hanging out, along with the other Knights. And since this is where the research happens, we expect Bahari, the scientist, to be around here, as well. We foresee a handful of cutscenes taking place here!

Eat Dango at the Tea Shop 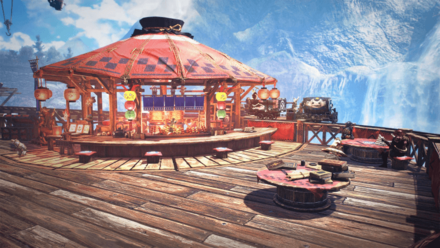 The signature meal of any hunter in Kamura Village makes its way to Elgado Outpost! It looks like we'll be seeing a lot more dango in master rank. 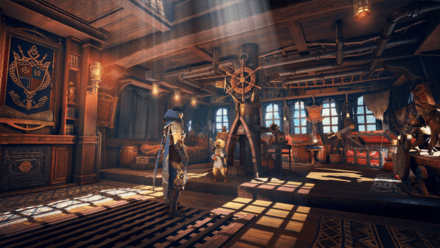 In a tweet by the official Monster Hunter twitter, they showcased the new room that all hunters will have, which is inside a boat! Other than being able to decorate it with sculptures and paintings, it also seems like we will be able to hang up our own pictures. Here's hoping we can customize it further and invite other hunters inside too!

Buy Items at the Merchant 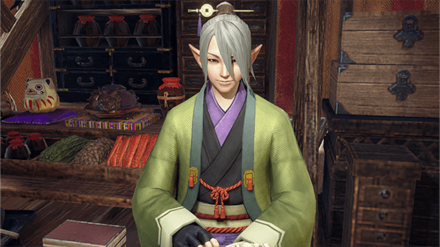 If you run out of Barrel Bombs, want to try your luck at the lottery, or (we assume!) craft your Talismans, there's also a Market available at Elgado Outpost, headed by Oboro.

Improve Gear at the Smithy 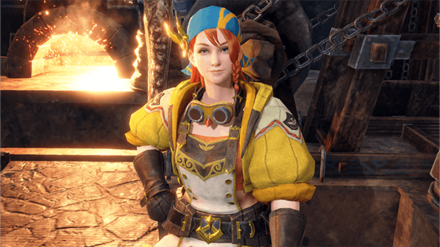 A Monster Hunter game isn't complete without the Smithy to convert all our hard-earned materials into weapons and armor. You can get your gear crafted by Minayle, the Smithy at Elgado Outpost!

Post (0 Comments)
Opinions about an article or post go here.
Opinions about an article or post
We at Game8 thank you for your support.
In order for us to make the best articles possible, share your corrections, opinions, and thoughts about "Elgado Outpost" with us!
When reporting a problem, please be as specific as possible in providing details such as what conditions the problem occurred under and what kind of effects it had.