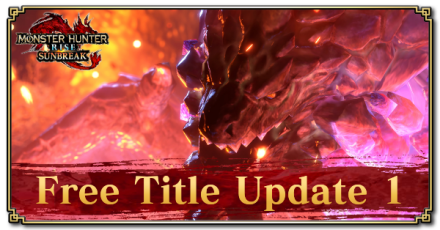 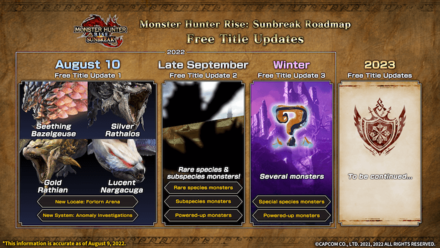 There was an upcoming Digital Event on August 9, 2022 (7:00 AM PDT). This was streamed from their official Twitch channel and official Youtube channel. 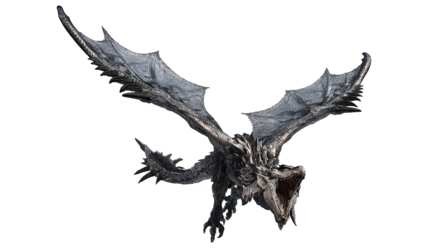 Silver Rathalos, the shinier and deadlier version of Rathalos, will be coming back in Rise. Look out for the dangerous Hellfire Mode, where its neck will glow and its fire will burn blue. Also, prepare your Mind's Eye skill because your weapons will most probably bounce! 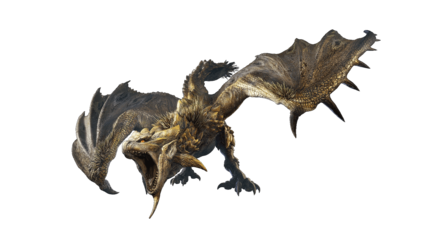 Silver Rathalos wouldn't be complete without its equally shiny queen: Gold Rathian. Much like Silver Rathalos, you will have to keep track of its Hellfire Mode and prepare for your weapons to bounce. 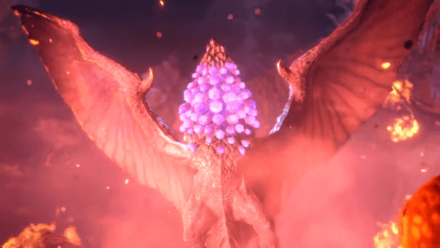 Returning from Monster Hunter World: Iceborne, the Seething Bazelgeuse is a powerful variant of the standard Bazelgeuse which will stay in the empowered form for the entire battle. If you thought its explosive scales were tough to dodge before, watch out! 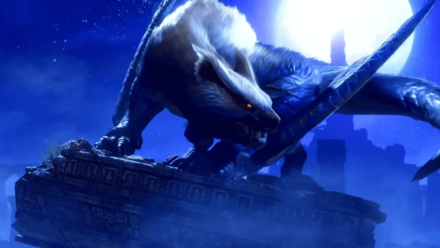 Lucent Nargacuga is a Rare Species form of Nargacuga returning from Monster Hunter 3 Ultimate. It emphasizes the batlike features of this monster which plays well into the vampire-inspired setting set by Malzeno.

Anomaly Quests are shaping up to be a more elaborate endgame system than we thought! We break down the new features below. 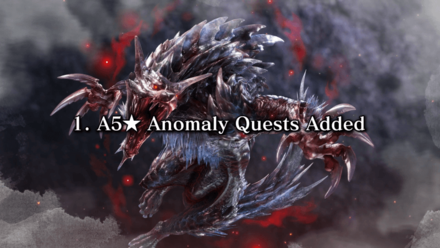 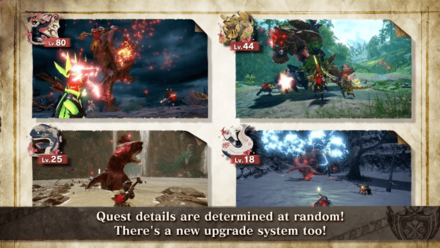 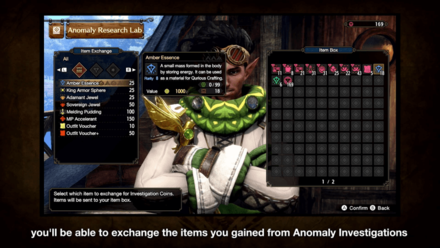 The Anomaly Research Lab will be opened by Bahari, where you can exchange your Afflicted Materials to get Investigation Coins, which you can then use to buy items from the lab (listed below). 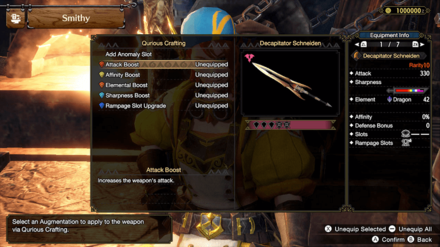 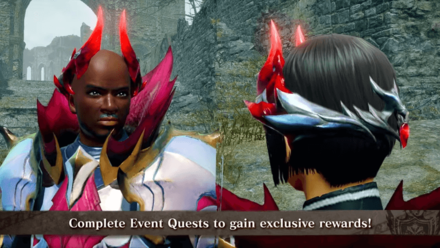 The weekly Event Quests will be making a return in Sunbreak, starting August 18. Of course, we can expect more event quest-specific rewards, so look forward to that! 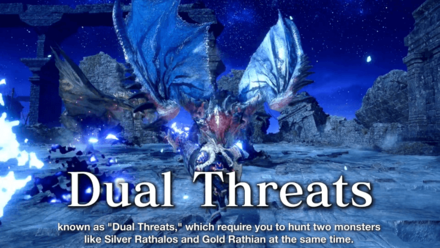 There will be a new type of Event Quest as well: Dual Threats. In Dual Threats Quests, we will be faced with extra difficult monster duos, the first of which will be Silver Rathalos and Gold Rathian. 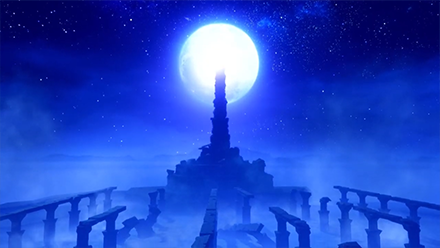 The Forlorn Arena is a new Map which will play host to Lucent Nargacuga. This area has appeared as the Tower in previous games and has frequently seen other Rare Monsters in its appearances as well.

In order for us to make the best articles possible, share your corrections, opinions, and thoughts about 「Free Title Update 1 Release Date and Monsters | Monster Hunter Rise: Sunbreak」 with us!