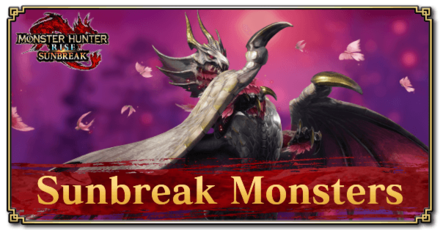 With the upcoming Sunbreak expansion to Monster Hunter Rise (MH Rise), new monsters are getting revealed left and right, from newcomers to returning favorites. Get ready for Sunbreak by getting to know who these monsters are! 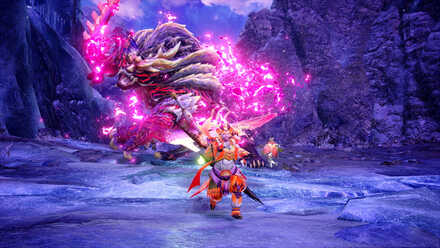 For those who miss the deadly Magnamalo from the original Monster Hunter Rise Demo, Scorned Magnamalo is back to up the ante once again. Magnamalo now has blades attached to both of its forelegs, and is stated to be constantly covered in Hellfire. It's likely that the Hellfireblight status effect will come much more to the forefront in this fight. 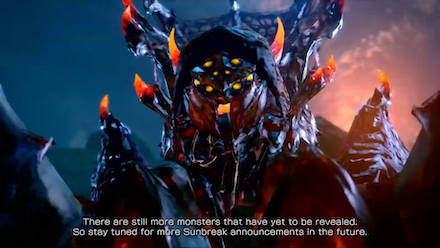 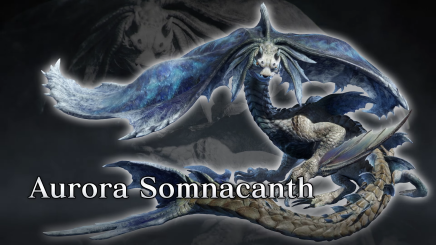 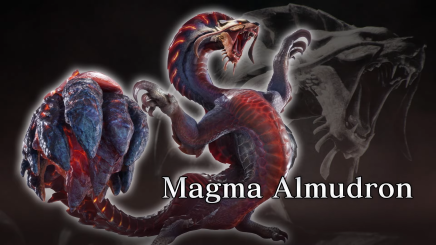 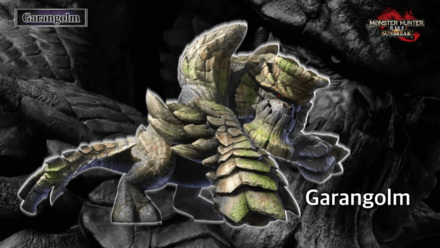 Garangolm is a fanged beast first introduced in the Sunbreak expansion. This new monster resides in the woodlands of Citadel. It uses its huge body to attack. When enraged, it covers its right arm in magma and the other arm in moss, making it attack with both water and fire elements.

Garangolm is one of the Three Lords you need to hunt to prevent the calamity falling over Elgado and the Citadel. 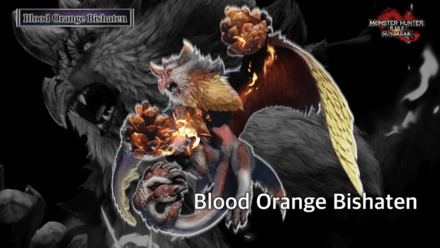 A new feisty subspecies of Bishaten has been found in the new locale that will be available in Sunbreak. The Blood Orange Bishaten looks almost the same as the Bishaten we know but instead of fruits it will throw exploding pinecones at you! 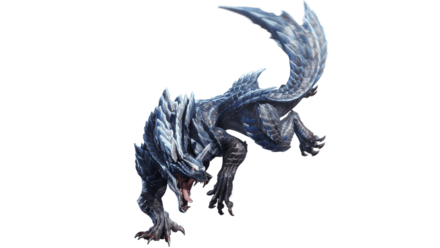 Welcome the icy version of Odogaron, Lunagaron, into the fold! With Lunagaron's introduction, we hope that we'll be seeing Odogaron in Sunbreak as well. We wonder if it will still have the same bleed effect, except now it also deals ice damage?

Lunagaron is also one of the Three Lords. 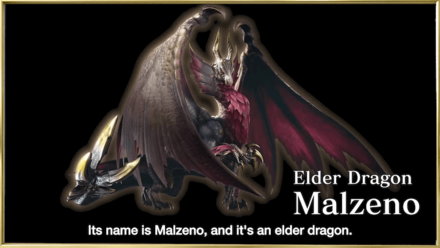 The new Elder Dragon Malzeno will join Monster Hunter Rise: Sunbreak as its flagship monster that has the ability to drain the life essence of its enemies.

Malzeno is also one of the Three Lords. 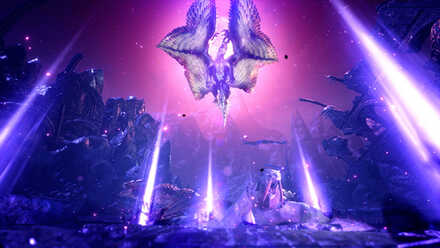 The evolved Gore Magala returns as Shagaru Magala!
A far cry from its original form, Shagaru Magala is covered in glittering scales with massive rainbow-like wings. 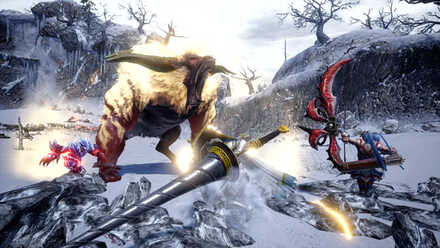 Returning from Monster Hunter World: Iceborne to traumatize players once again, Furious Rajang is back to show us all that he was just getting started. For those who found base Rise's version of Rajang to be too easy, Furious Rajang promises not to disappoint. 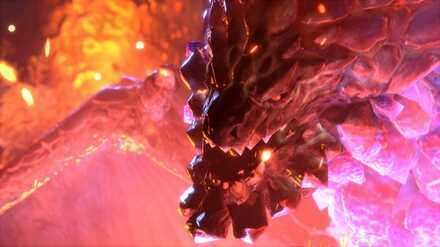 Another returning Monster from Iceborne, Seething Bazelgeuse will be returning in Free Title Update 1, coming in August 2022. 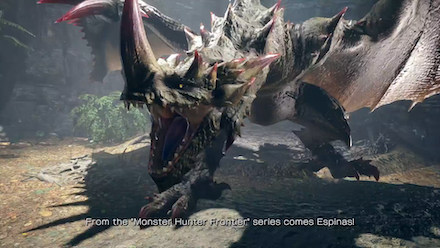 Are you ready to face the thorn at your side? Espinas is joining us in MH Rise Sunbreak! 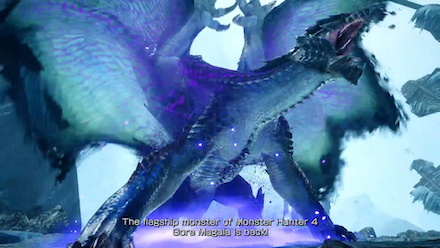 One of the most iconic monsters in the entire Monster Hunter series returns! We can't wait to see how Gore Magala is like in the field in HD graphics. 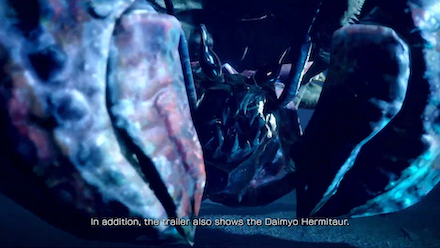 You ready with some butter, hunters? As expected because of Shogun Ceanataur's reveal, Daimyo Hermitaur showed up! 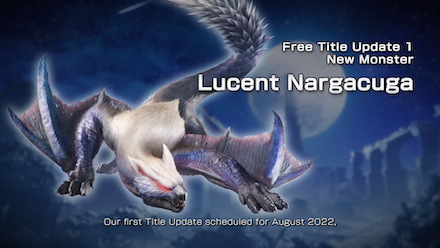 Then the last reveal was another subspecies, Lucent Nargacuga, swooping in for Sunbreak's very first title update. It appeared with a new map, Forlorn Arena, in tow. 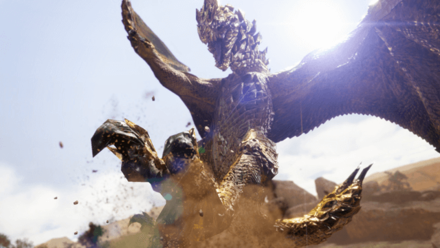 Steve is back! The blade wyvern from Monster Hunter 4 Ultimate is in for a triumphant return in MHRise! Get ready for the new bleeding status that will definitely change the way you hunt! 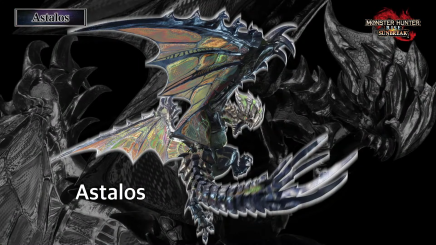 The Thunder Wyvern Astalos has made its way into Sunbreak! Originally from Monster Hunter Generations, older players will surely be familiar with this monster's thunderous return. 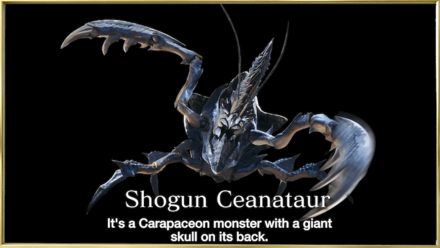 In addition to Malzeno, the familiar large Carapaceon monster Shogun Ceanataur returns in Sunbreak! It first came out in Monster Hunter 2 so it's sure to trigger some nostalgia to veteran hunters. 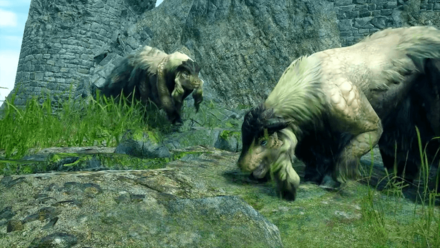 The fluffy new Small Monster shown in the trailers is now confirmed to be called the Gowngoat! They don't seem to be an aggressive bunch so try hunting them in moderation. 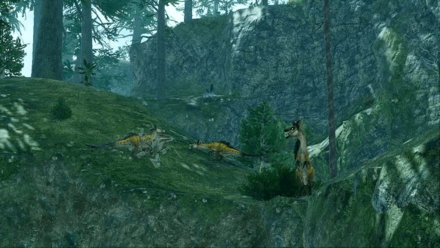 In addition to the Gowngoat, the small, Goblin-like monsters are now confirmed to be called the Boggi! They are aggressive and will attack hunters traversing The Citadel so be careful! 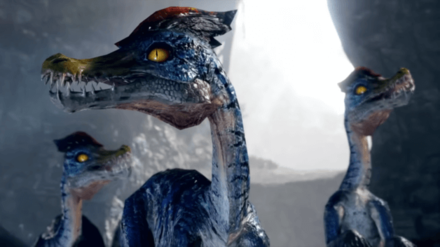 The swift and vicious Velociprey are back in Sunbreak! These small bird wyverns are known to hunt in packs and can be encountered at the Jungle locale.

See more comments (1 Comments)
Opinions about an article or post go here.
Opinions about an article or post
We at Game8 thank you for your support.
In order for us to make the best articles possible, share your corrections, opinions, and thoughts about "List of Sunbreak Monsters" with us!
When reporting a problem, please be as specific as possible in providing details such as what conditions the problem occurred under and what kind of effects it had.