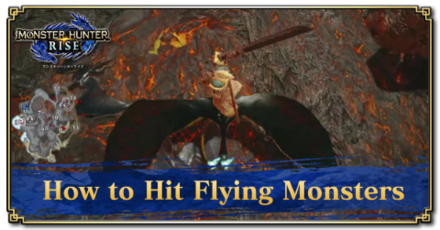 This is a guide to battling flying enemies in Monster Hunter Rise (MH Rise). Read on to know how to fight against Flying Monsters, countermeasures you can use when playing as a melee, and all the options you can choose from when facing a flying foe.

How to Hit Flying Monsters

The Bow, Light Bowgun, and Heavy Bowgun can all deal with flying enemies easily. Just aim your cursor and fire at them to deal damage. However, ranged weapons have lower defenses than melee so opting for a full ranged party may not always be the best choice.

Wait for it to descend

When playing as a melee against flyers, waiting for them to descend is often the most practical approach to fighting them. Enemies won't fly forever and waiting for a chance to attack is a viable strategy. 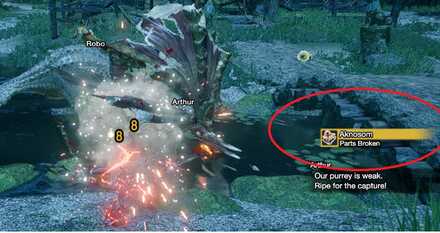 Flyers' flight duration can be reduced by damaging their wings. Asking your ranged party members to focus the enemy's wings is also highly suggested to increase your melee fighter's DPS throughout the remainder of the fight.

Enhance with the Partbreaker skill! 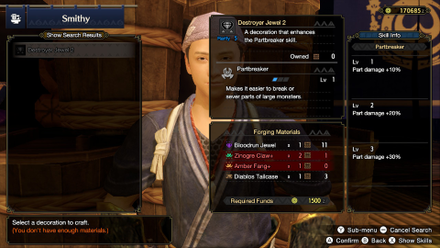 The Partbreaker skill makes a return in Rise and its value in destroying wings is still valuable for a team. Ask party members to slot in some Partbreakers to weaken monsters as well as gain more loots after the fight!

Fliers will fall to the ground when an item that counters their senses are used against them. Enemies that have strong hearing like the Diablos will come out from underground if a Sonic Bomb is used against them and fliers like Rathalos will crash down when a Flash Bomb is set off infront of them. Study the enemy monster and learn their weakness to emerge victorious from the hunt! 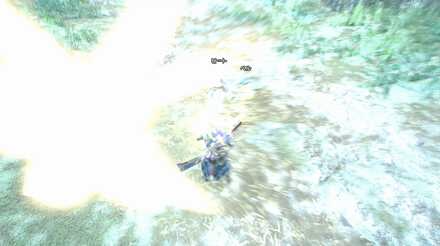 Some Endemic Life like the Flashfly can cause the same effects as Flash Bombs. Using Ensaring Lives against the right flying enemy can also cause them to crash down into the ground!

Use a Gustcrab for flashier moves!

Using Gustcrabs to reach flying monsters might not be too practical, but no one can deny that you will look flashy while doing so! Plus, it gives you a chance to avoid swooping attacks.

While it's a dangerous option to consider since you only usually have two of them, using the Wirebug to attack a flying enemy is an option. This becomes a better option if you have a strong jump attack like the Great Sword's charge slash but we don't recommend doing this as it may leave you vulnerable to attacks while mid-air.

In order for us to make the best articles possible, share your corrections, opinions, and thoughts about 「Sunbreak | How to Hit Flying Monsters | Monster Hunter Rise」 with us!