This is a farming guide for Iron Ore, an item in Monster Hunter Rise (MH Rise). Learn how to get Iron Ore, all mining locations, drop rates from monsters and quests, also Iron Ore uses in equipment and decoration crafting. 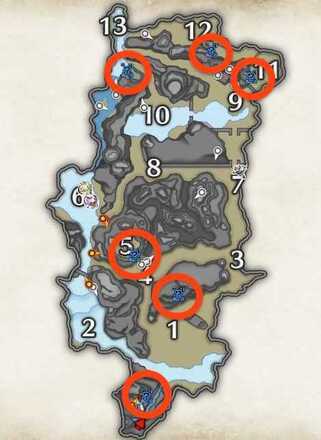 You can find Iron Ore in blue mining outcrops in the Shrine Ruins. 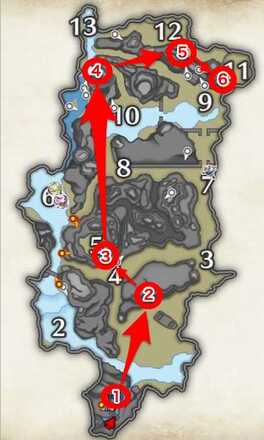 The most effective way to farm all the Iron Ore from the Shrine Ruins is to follow this route. 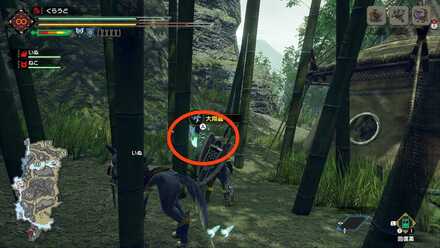 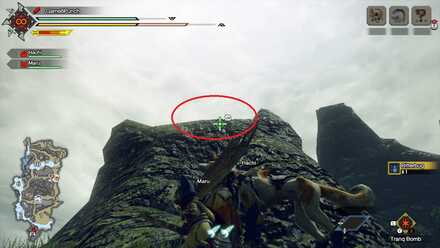 Once you land, you should see a Bitterbug with a ledge above it, jump up to the ledge and you'll find the mining outcrop atop the mountain. 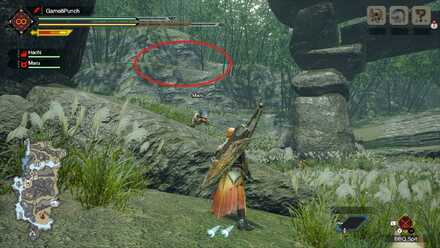 There's a cliff overlooking Area 1, to the left of the giant stone arch. Climb up that cliff and find the second blue mining outcrop. 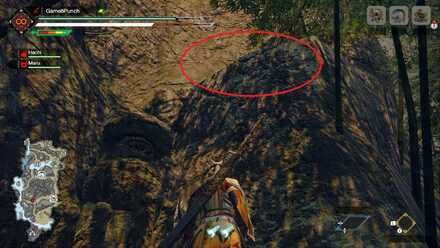 Find the ledge right of one of the statues right below the Area 5 marker in the map. Ascend it and you should find a Great Wirebug.

Use this Great Wirebug and at the peak of your flight, there will be another Great Wirebug. Use it as well to ascend to the top of a ruined tower. 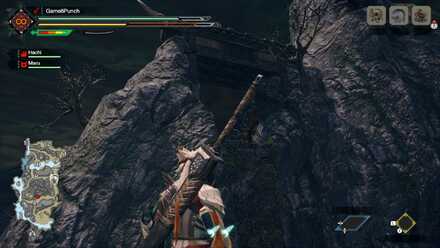 Once atop the tower, look to your left and you'll see a ruined wooden arch. Past that is a plateau that has the next mining outcrop, which is to your left as you enter the arch.

(4) Climb the Waterfall Past Area 6 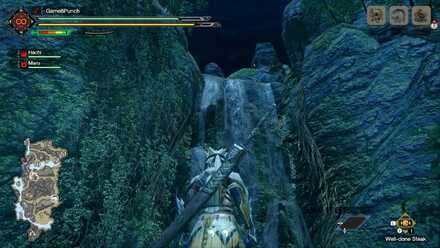 You will find a waterfall past Area 6. The mining outcrop is simply at the top of the waterfall, to the right. You can climb up the waterfall using the vines to the left of it.

There will be an mining outcrop in Area 12, to the southern walls.

There will be another mining outcrop in Area 11, to the southern walls as well.

Register as a member and get all the information you want. (It's free!)
Login
Opinions about an article or post go here.
Opinions about an article or post
We at Game8 thank you for your support.
In order for us to make the best articles possible, share your corrections, opinions, and thoughts about "Iron Ore Mining Location: How to Get and Uses | Monster Hunter Rise" with us!
When reporting a problem, please be as specific as possible in providing details such as what conditions the problem occurred under and what kind of effects it had.