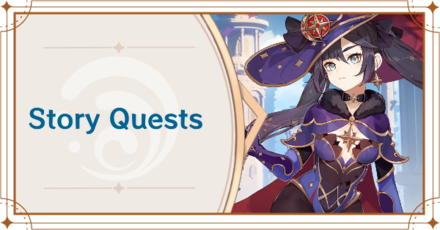 This is a list of all available Story Quests in Genshin Impact. Check the links below for the quest walkthroughs, rewards, how to unlock, and which characters start the quest!

Click on the Constellation links to jump to that part of the page.

What are Story Quests? 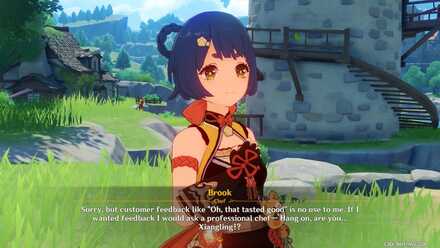 Story Quest's name may be kind of misleading. It focus on the stories of characters that the traveler has met on his/her journey, and are separate from the Archon Quests which constitute the game's main story. They require certain progress in the story and AR, and sometimes a Story Key to unlock. 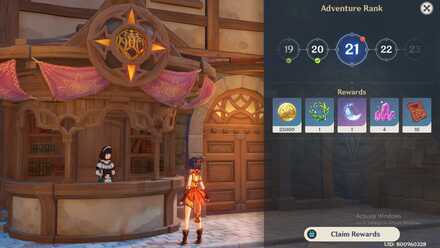 The main benefits of completing quests is the Adventure EXP obtained. Story quests are not an exception and if you want to quickly raise your AR, doing Story Quest is a great option to consider. 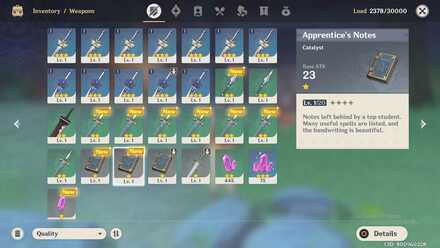 Quests rewards a lot of materials that can be used to level up your weapons and characters. They are plentiful but more are needed to raise your levels later on so make sure to farm these materials always! 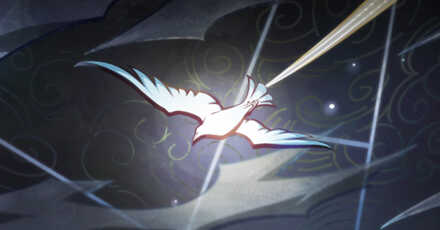 Amber has specially prepared a gliding exam for you. During the exam, you were mistaken for the thief Raptor and were stopped. After clearing the misunderstanding, you volunteer to help arrest Raptor - and so begins the chase.

Kaeya's pirate grandfather left behind a treasured sword that has been buried in the Lost Arcadian Ruins. To prevent it from falling into the wrong hands, you search high and low for the ruins. 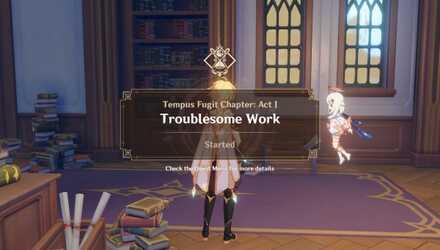 Lisa has no choice but to chase down and retrieve library books that are overdue. However, one book seems to have been stolen. You decide to track the missing book down by following the trail left by an elemental marking Lisa made on it. 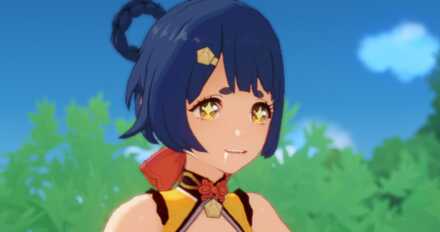 Previously known as the Ladle Chapter.

Xiangling, a famous chef from Liyue, ends up in a cook-off with the head chef of Springvale. Feeling that Lotus Heads and Jueyun Chilies alone won't lead to victory, you set out to find some rare ingredients. 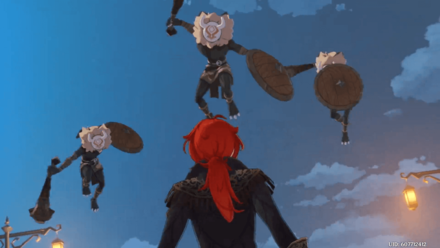 Act 1 -The Meaning of Lupical 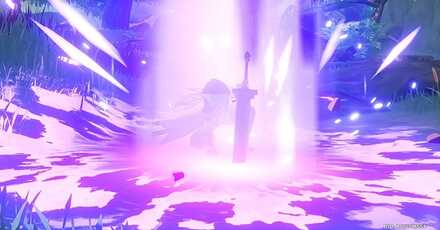 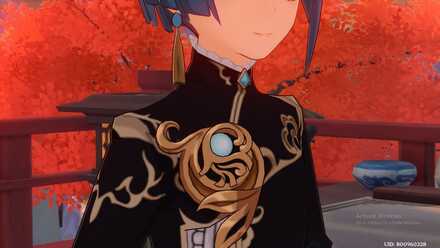 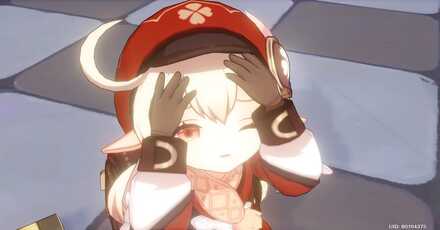 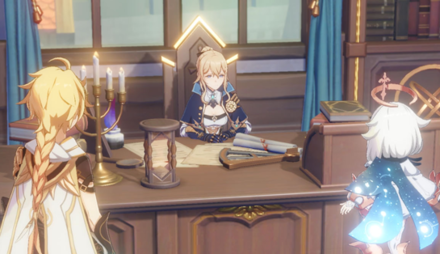 Act 1 - Should You Be Trapped in a Windless Land 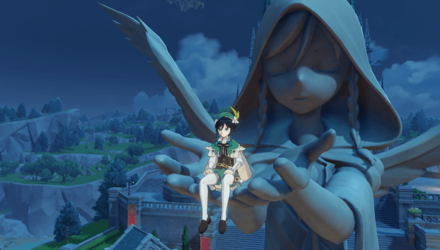 Should You Be Trapped in a Windless Land Quest Guide

Act 1 - Beyond This World's Stars 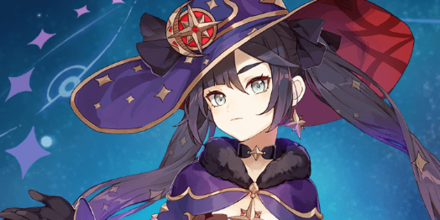 Beyond This World's Stars Quest Guide

During The Chalk Prince and the Dragon Event

After The Chalk Prince and the Dragon Event

Act 1 - Yet the Butterfly Flutters Away

Act 1 - The Spindrift Shall Never Return to the Sea

Act 1 - The Whispers of the Crane and the White Rabbit 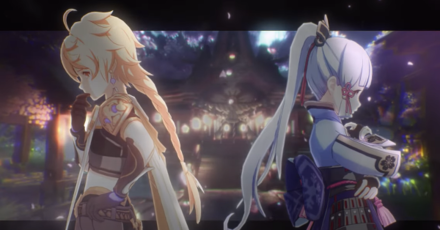 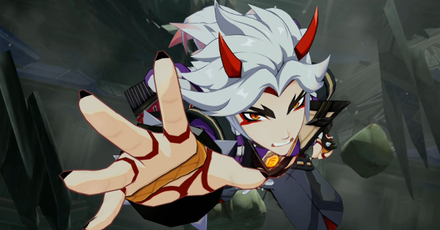 Register as a member and get all the information you want. (It's free!)
Login
Opinions about an article or post go here.
Opinions about an article or post
We at Game8 thank you for your support.
In order for us to make the best articles possible, share your corrections, opinions, and thoughts about "List of Story Quests" with us!
When reporting a problem, please be as specific as possible in providing details such as what conditions the problem occurred under and what kind of effects it had.