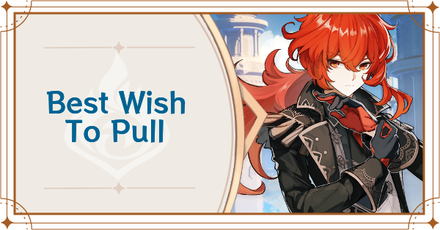 Not quite sure which of the banners you should pull from in Genshin Impact? Check out our guide on the best Gacha to pull from where we'll show you which to pull from first and which to ignore!

Ganyu's Banner is Worth It!

We recommend pulling Ganyu's gacha, as Ganyu is a character that excels at setting up Cryo elemental reactions. She works especially well with Pyro and Electro characters, for Superconduct, Overloaded, and Melt.

Which Wish are you going to pull?

Pull for Weapons if You Got Albedo

The featured 5-star weapons this time, the Summit Shaper and the Skyward Atlas, are both good weapons, but we still recommend Albedo's banner over this one. If, however, you want a good sword for the Albedo you pulled, pulling for the Summit Shaper makes it worth it! 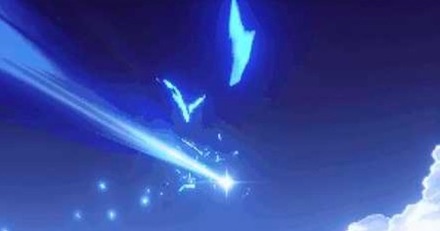 Try our Gacha simulators below to see how you might roll in the real deal!

All Gacha simulators are based on the in-game odds for each character and weapon.

All Gacha and Wish Simulators

Maybe Xiao is Next? 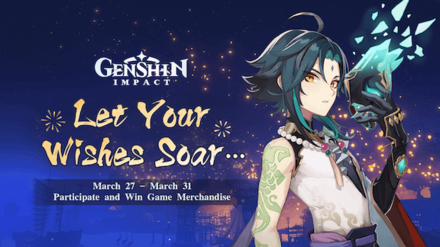 Ganyu's gacha is set to end on the 2nd of February, so it's highly likely that another new character will take her place after. Since Xiao has an event centered heavily around him in March, chances are he will finally be available in the coming gachas.

Register as a member and get all the information you want. (It's free!)
Login
Opinions about an article or post go here.
Opinions about an article or post
We at Game8 thank you for your support.
In order for us to make the best articles possible, share your corrections, opinions, and thoughts about "Best Wish to Pull | Best Gacha Banner" with us!
When reporting a problem, please be as specific as possible in providing details such as what conditions the problem occurred under and what kind of effects it had.