What is the Pity System? | Wish Guarantee Guide | Genshin Impact 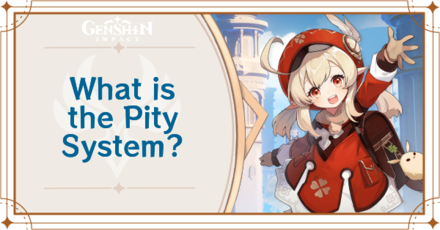 The Pity System is a Gacha feature in Wish Banners in Genshin Impact. Learn more about the Pity System, what is Soft and Hard Pity, and how to guarantee that 5-star pull in the weapon or character banner!

What is the Pity System? 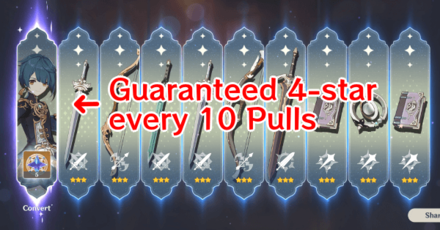 With the pity system, if you roll 9 times in a banner and don't get a 4-star or a 5-star, your 10th roll will be a guaranteed 4-star or higher.

The same goes for the 5-star pity, if by your 89th wish (79th for weapon banner), you still haven't received a 5-star weapon or character, your next wish is guaranteed to be 5-star. 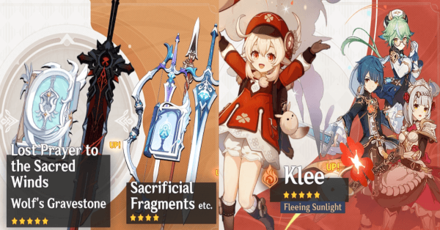 When you get a 4-star or 5-star drop, there's a 50% chance it will be a featured character or weapon in the limited banner. 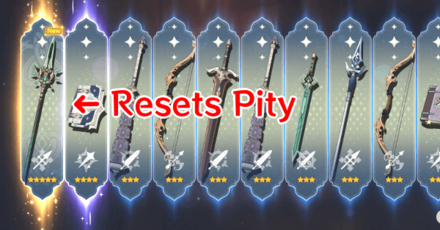 If you do a 10 roll on a banner and receive multiple 5-star character or weapons (lucky!), the last 5-star you receive will determine if your next 5-star will have a 50/50 chance or be a guaranteed featured character.

What is Soft Pity?

Hard Pity is the term used when you reach nearly or exactly 90 pulls to get a 5-star character or 80 pulls for a 5-star weapon.

Wish Counter and Carry Over 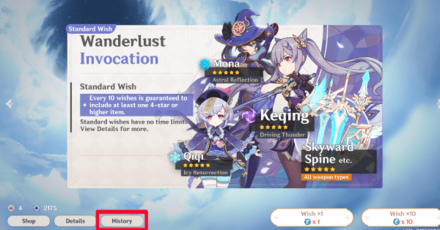 Getting a 4-star won't reset your counter for 5-star, but getting a 5-star will reset the counter for your 4-star and 5-star pity.

If the limited banner ends for the Promotional Character and Promotional Weapon, the counter will carry over to the next banner of the same category.

Wishes don't need to be consecutive to trigger pity roll

As mentioned, each banner type has its own counter. Wishing in one of the banners won't reset the counter for the other banners. You can check how close you are to pity by going to the History tab in the Wish Menu. 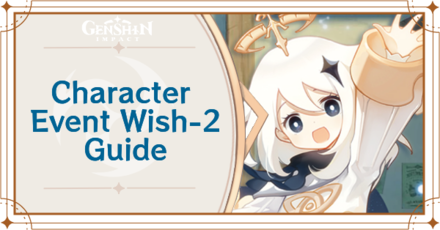 Version 2.3 introduced a new wish banner called the Character Event Wish-2, which is basically a second Featured Character banner that will run at the same time. These double banners will usually be used during character reruns.

The wish counter and wish guarantee is shared between the two Character Event Wish banners, and will carry over to the next set of Promotional Character banner.

Pulls to guarantee a weapon with pity

See more comments (70 Comments)
Opinions about an article or post

In order for us to make the best articles possible, share your corrections, opinions, and thoughts about 「What is the Pity System? | Wish Guarantee Guide | Genshin Impact」 with us!