How to Unlock and Play Online Multiplayer | Genshin Impact 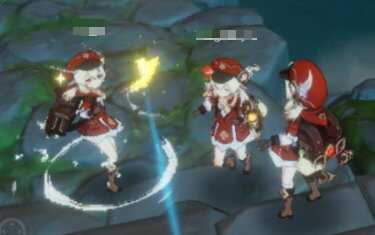 How to Unlock Multiplayer

The multiplayer feature is locked until you reach Adventure Rank 16 so keep on playing, opening those chests, and open warp points to earn Adventure EXP!

Select Multiplayer at the top left side of the screen. Multiplayer can be chosen anywhere on the field.

From here, you can send your application to player lists. If you don't see a player you want to join, you can also do a search via UID (User ID).

The Host Decides Whether to Accept Or Not

Hosts decide whether to play with players that have applied. Take note that Applications disappear after 10 seconds so act fast!

③Organize Characters You Want to Use

Once you have started multiplayer, organize the characters you want to use for your party. The amount of characters that can be used depends on the number of players present.

You Can Change the Character You Want to Use

By selecting your own character selection screen, you can organize which characters you want to use. This is highly recommended together with communicating with fellow players to form parties that synergize with each other.

Multiplayer Features and Things to Do

Host's Field Can Be Explored

You can explore the host's field, fight monsters at the same time, and even access warp points that the host has already activated.

You Can Tackle Domains 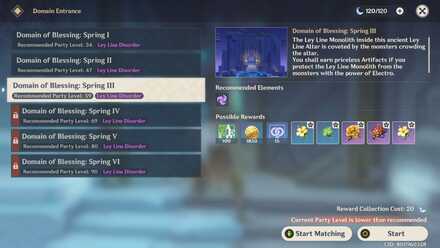 Unexplored areas can be explored. Choose the Multi-Challenge when entering an unexplored area to explore it together. 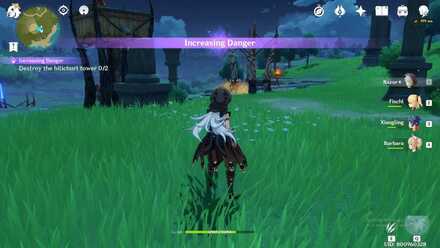 Daily quests can be completed together. Since these quests are faster to complete in a party, it is highly recommended to form a party before doing daily quests.

Chatting with other players is completely possible. Make sure to talk to other players, specially when deciding something, focusing on an objective, choosing which quests to do, and so on. And the most important part, is to keep it friendly!

▼Stamps Can Also Be Sent in Chats

For fun and giggles, sending out stamps is completely doable. Just don't spam it too much and be annoying in the chat.

During Multiplayer, All ongoing quests are temporarily stopped. To resume these quests, return to single player mode so make sure that all quests you want to do are already settled before joing other player's games.

Chests Can Only Be Opened By Hosts

Anemoculus Can Only Be Collected By Host

Similar to chests, Anemoculus cannot be collected by participants and cannot be used at the 7 days inn. However, you can still use the seven days statue to recover your HP.

Unable to Talk to Some NPCS

Tricks To Do In Multiplayer

You can potentially take their Ores and Plants. This is a great way to get some ascension materials for your characters if your own resources has ran out.

Register as a member and get all the information you want. (It's free!)
Login
Opinions about an article or post go here.
Opinions about an article or post
We at Game8 thank you for your support.
In order for us to make the best articles possible, share your corrections, opinions, and thoughts about "How to Unlock and Play Online Multiplayer" with us!
When reporting a problem, please be as specific as possible in providing details such as what conditions the problem occurred under and what kind of effects it had.